Trump says he will campaign against Georgia Gov. Brian Kemp in 2022

President Trump on Monday hinted what he’ll be doing once he leaves the White House later this month: commanding US politics.

At a rally in Dalton, Georgia on the eve of two crucial Senate runoff elections, the outgoing commander in chief railed against the Peach State’s Republican Gov. Brian Kemp for not overturning President-elect Joe Biden’s win there — and said he’d work to remove him from office.

“I’m going to be here in a year and a half and I’m going to be campaigning against your governor and your crazy secretary of state, I guarantee you,” the president told a crowd of supporters.

The president was in Georgia to fire-up support for GOP Sens. David Perdue and Kelly Loeffler who are facing off against Democratic Party challengers Jon Ossoff and Rev. Raphael Warnock in two races that will determine which party controls the US Senate in 2021.

But the eyes of the nation have been trained on the Peach State since November after Biden won there by less than 12,000 ballots and Trump accused Democrats of cheating him out of re-election by fraud.

A machine recount and a hand recount of ballots only cemented Biden’s win as Georgia Republican state officials like Kemp and Secretary of State Brad Raffensperger resisted calls from Trump and his allies to toss out the vote.

“There’s no way we lost Georgia. That was a rigged election,” Trump said.

“I ran two elections. I won both of them, the second one much more successful than the first,” he said.

Trump pleaded with the crowd to vote Tuesday, saying that Perdue and Loeffler should not suffer the same fate he did and wait weeks for a result.

‘We can’t let this happen any longer,” he said. “We’re not going to have that tomorrow night where you’re leading and then all of a sudden, boom, it’s gone, like magic.”

Last month, Trump told Fox News that he was “ashamed” of endorsing Kemp in 2018, saying he had “done absolutely nothing” to advance his claims of fraud. 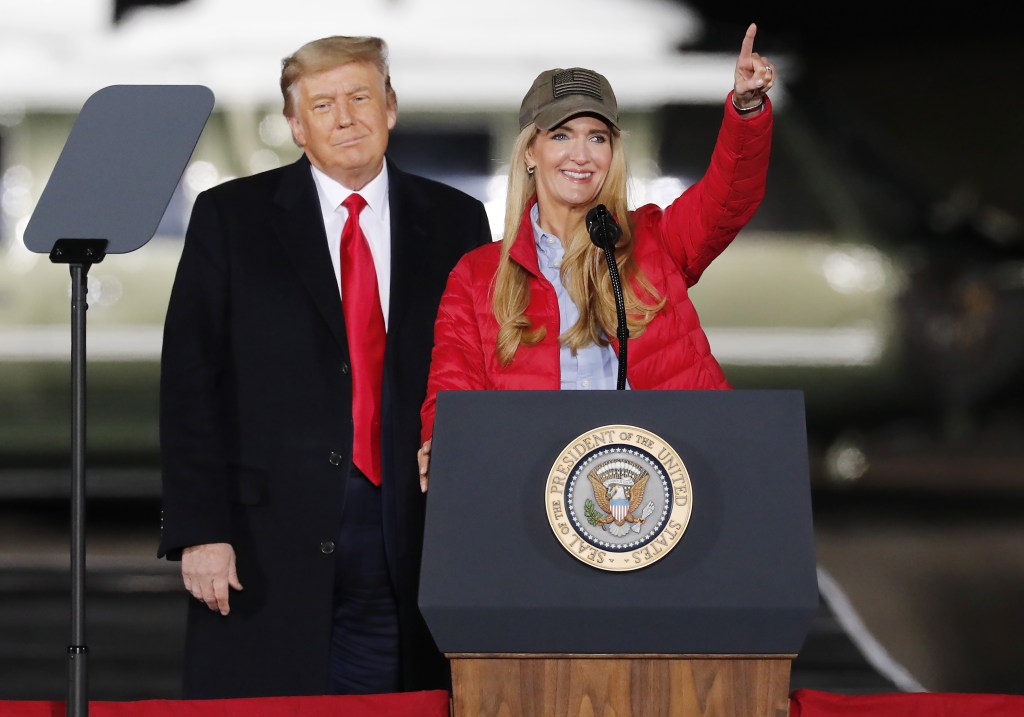 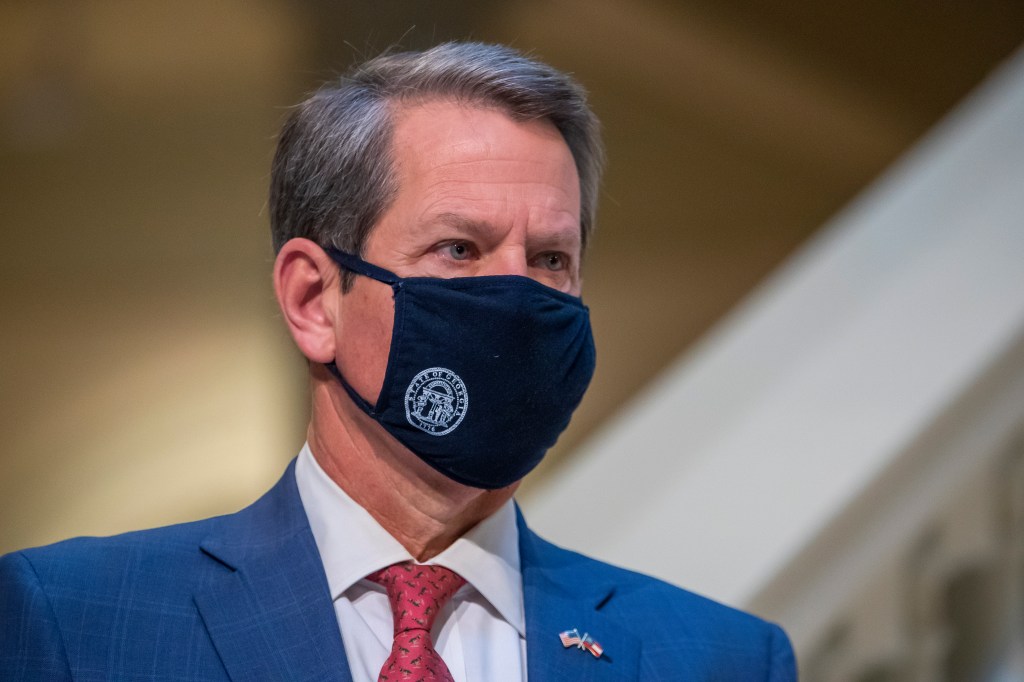