TWO men and a woman have been killed in a horror car crash, while a fourth victim was airlifted to hospital with serious injuries.

Cops were called to the smash in Lydd, Kent at 6.20pm yesterday after a black Dacia Duster Ambiance collided with a white BMW. 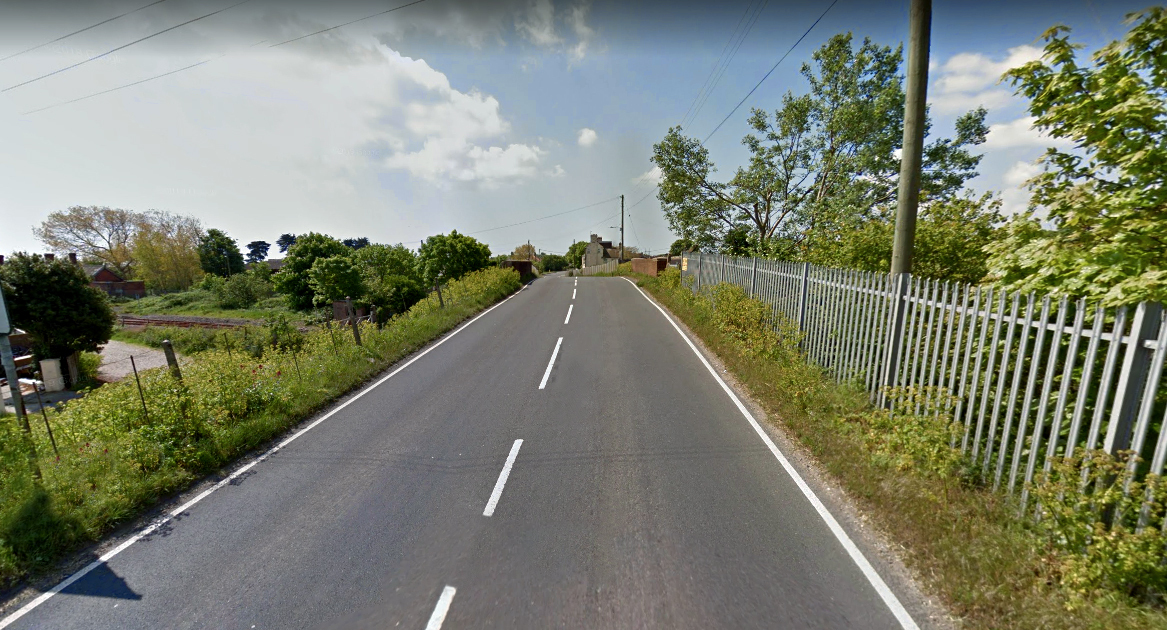 The driver of the Dacia – a woman in her 50s – and two men in the BMW, one in his 20s and the other in his 40s, were all pronounced dead at the scene.

The driver of the BMW, a man in his 30s, was airlifted to a London hospital after suffering serious injuries.

The road was closed as investigators searched the scene.

Cops have urged anyone with information on the crash to come forward.

Kent Police said in a statement: "Witnesses to the collision or anyone who saw either vehicle travelling beforehand are urged to contact the Serious Collision Investigation Unit on 01622 798538 or email [email protected]

"Officers are also keen to hear from anyone who may have dashcam or CCTV footage that may assist them."