The 11-week-old cubs died in the Lahore Zoo four days after beginning treatment for what zoo staff believed was feline panleukopenia.

🦠 Read our coronavirus live blog for the latest news & updates 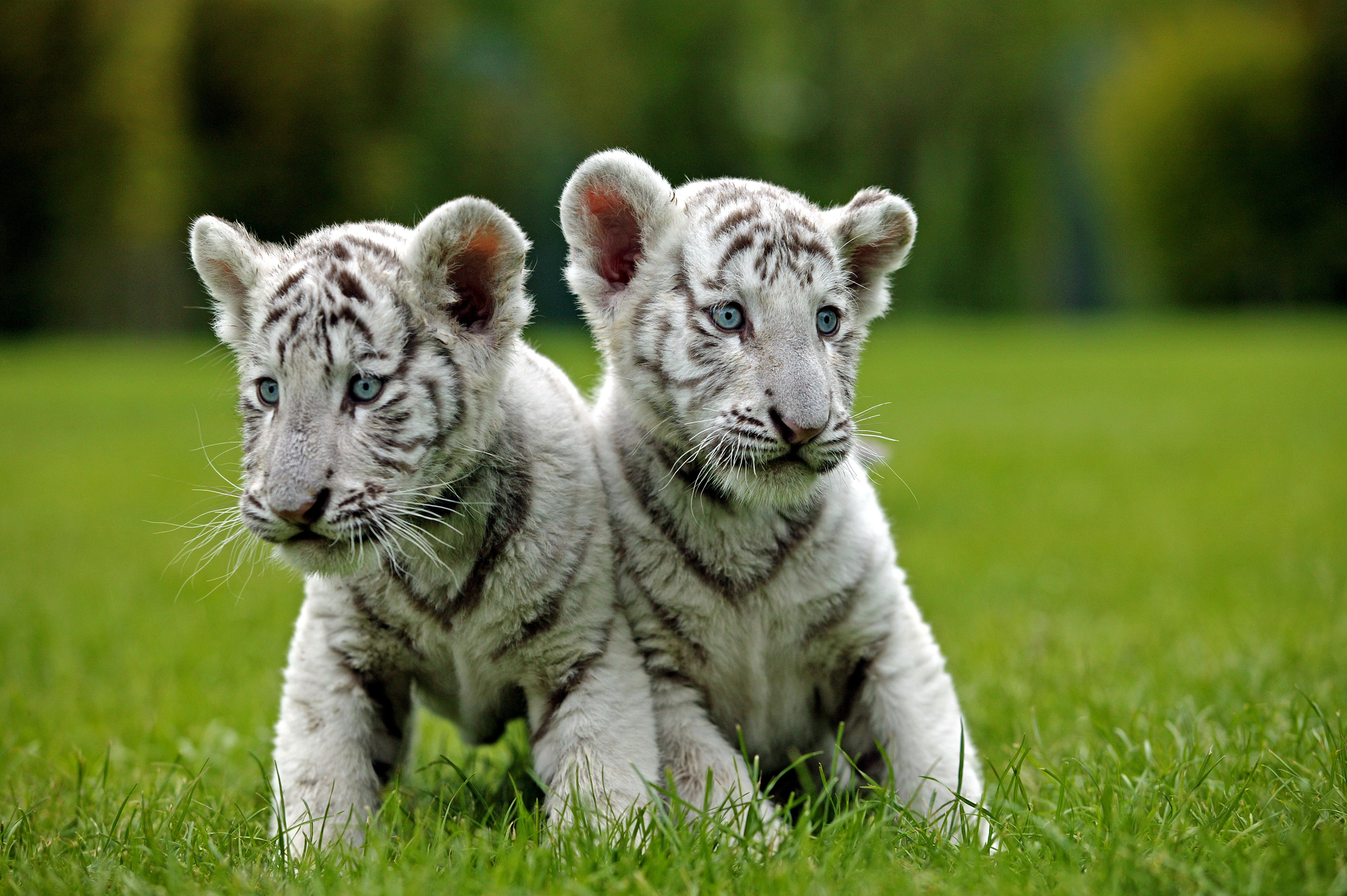 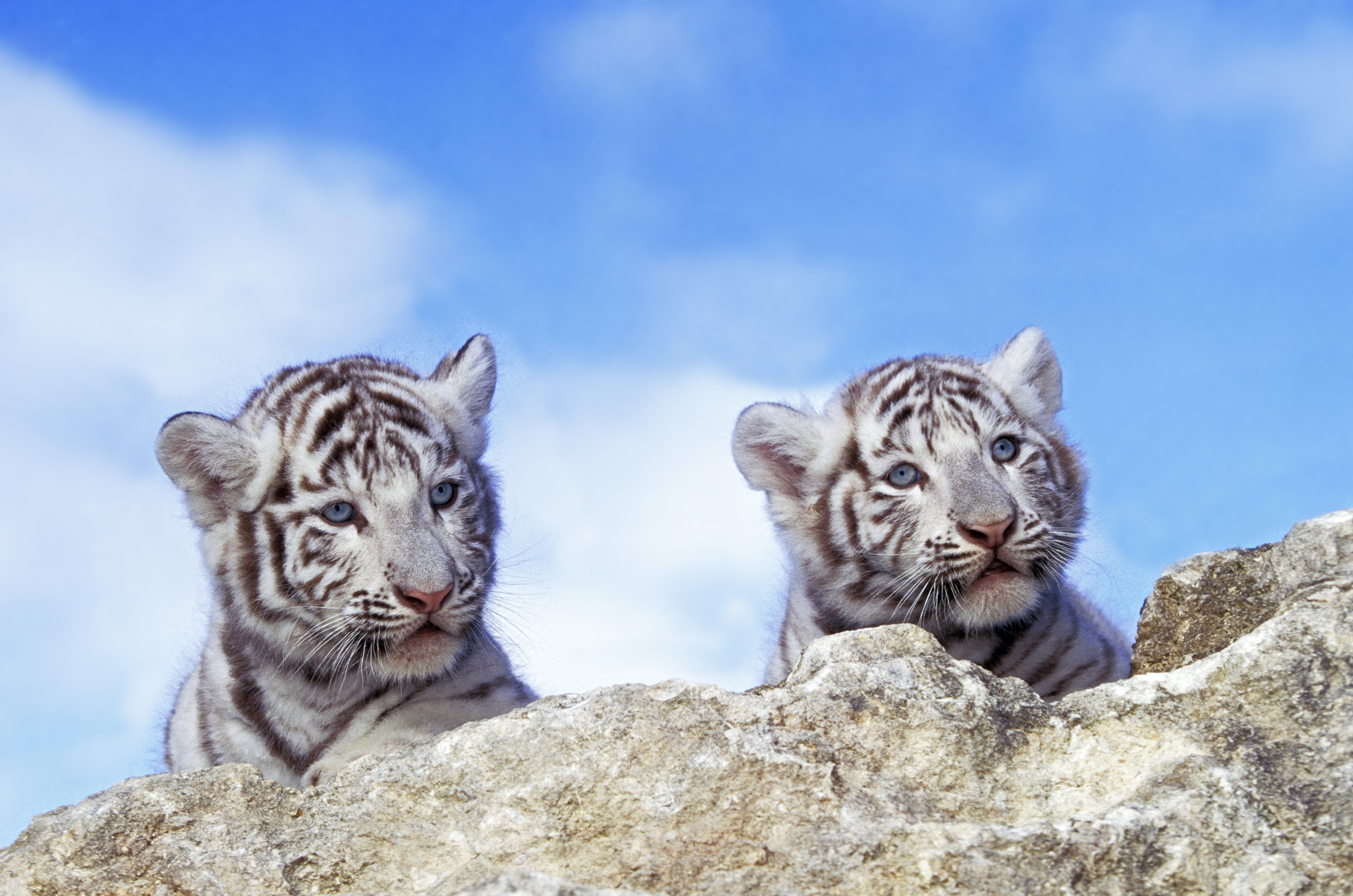 But an autopsy found the cubs’ lungs were badly damaged, indicating theymay have been suffering from coronavirus.

Pathologists concluded they had died from Covid-19.

Workers were tested for the virus after the deaths, with six returning positive results.

While no PCR test for coronavirus was conducted, zoo deputy director Kiran Saleem told Reuters the zoo believed the cubs were the victims of the pandemic.

"After their death, the zoo administration conducted tests of all officials, and six were tested positive, including one official who handled the cubs," Saleem said.

"It strengthens the findings of the autopsy. The cubs probably caught the virus from the person handling and feeding them."

Zoos in Pakistan frequently provoke the ire of animal rights activists – who claim hundreds of animals die from poor living conditions there.

Zufishan Anushay, founder of JFK (Justice for Kiki) Animal Rescue And Shelter, told Reuters that the “last two” white tiger cubs had died as a result of the negligence of management.

"White tigers are extremely rare and need a specific habitat and environment to live a healthy life.

"By caging them in unhygienic conditions with no medical arrangements, we will keep witnessing these incidents."

Saleem rejected allegations of neglect at the zoo.

Animal rights activists were welcome to visit and check the facility's safety and hygiene protocols themselves, she told Reuters.

In December, two Himalayan brown bears were airlifted out of the Islamabad Zoo to a sanctuary in Jordan.

And just weeks before, an elephant Kaavan was moved from Pakistan to a sanctuary in Cambodia, the culmination of a years-long campaign that included US pop star Cher.

Officials have said four giraffes died in 2020 at the Peshawar Zoo. 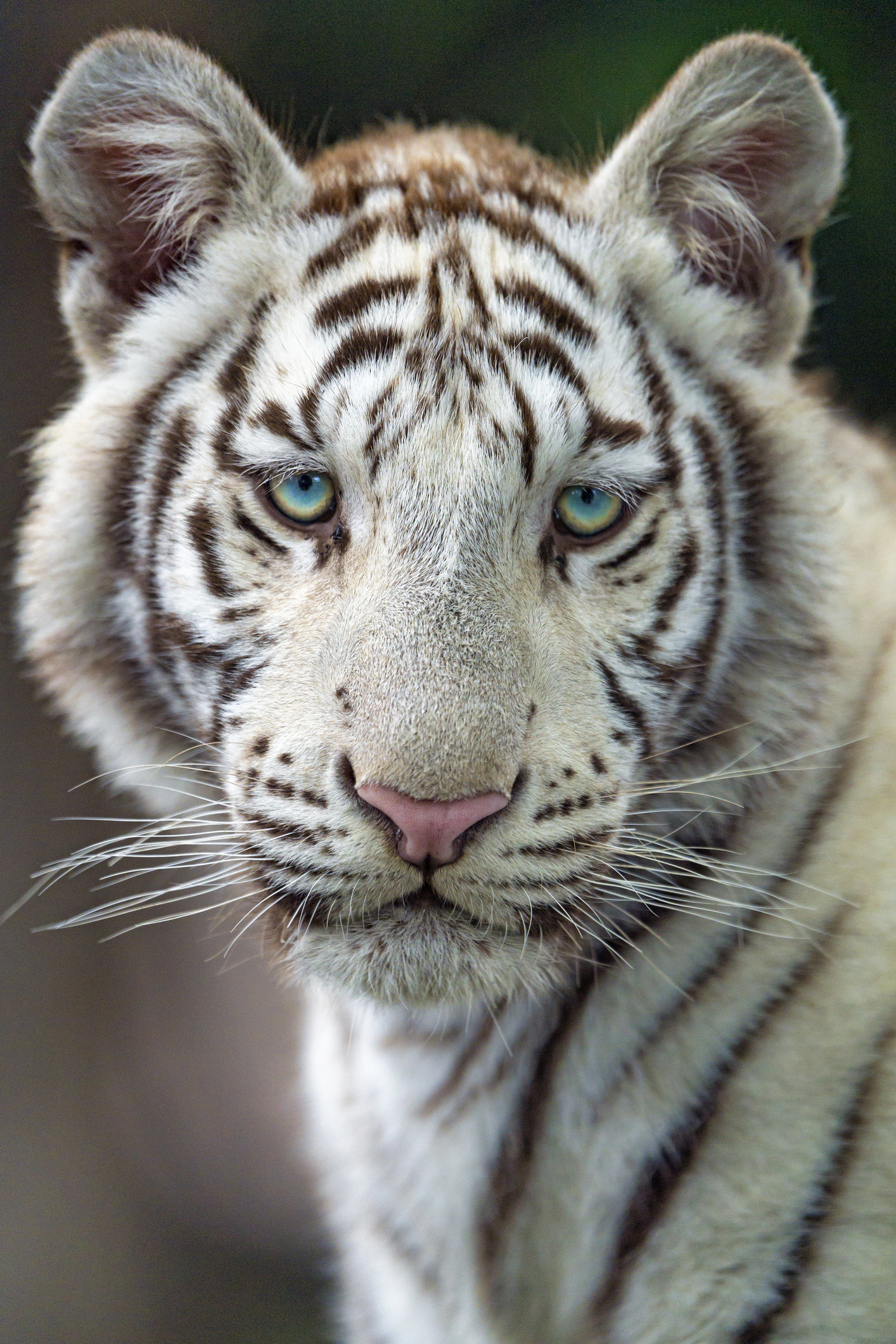 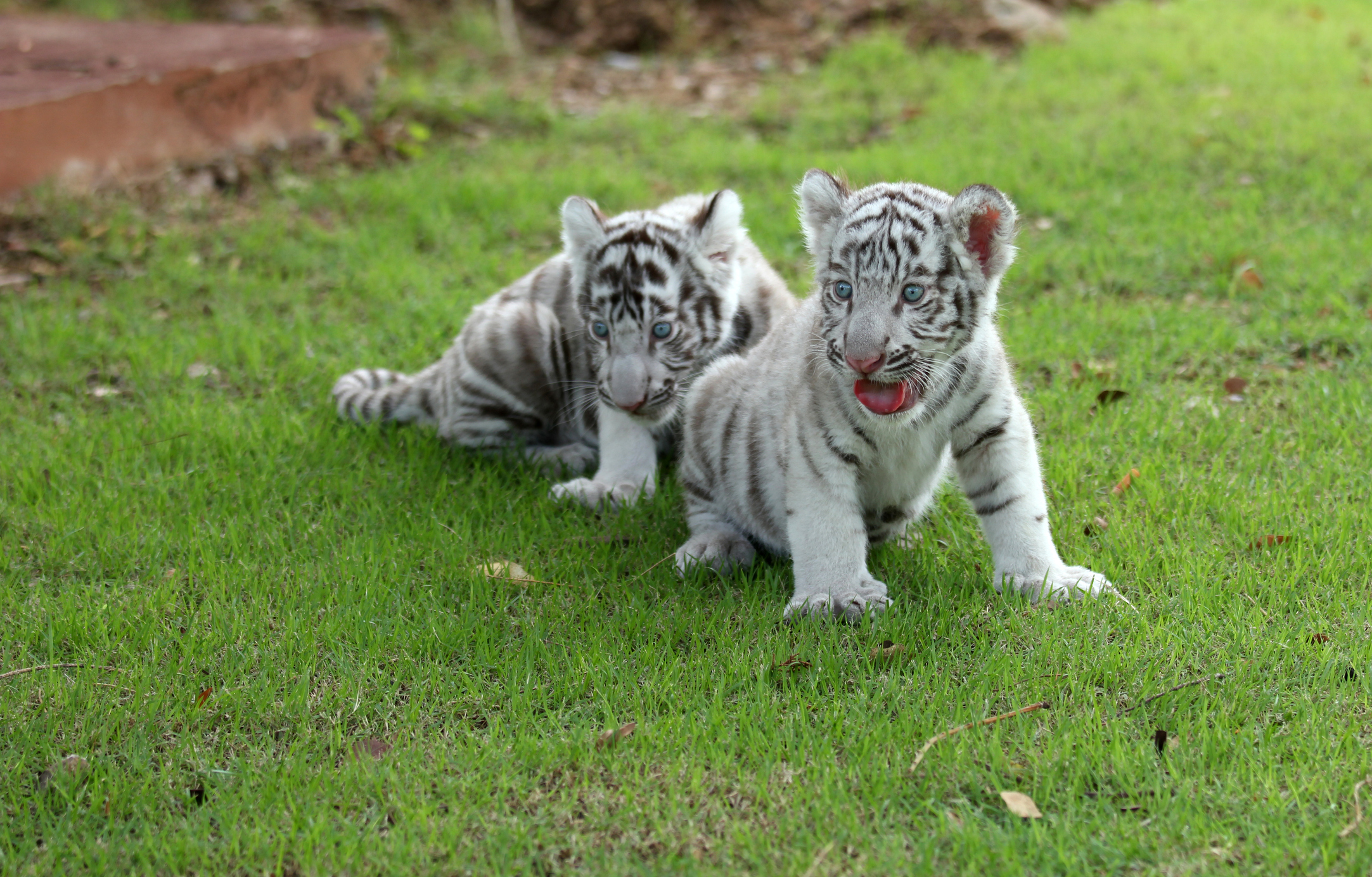