AROUND 400,000 Brits are left without passports because unions are blocking the return of civil servants.

It is claimed the Commercial Services Union is opposing Home Office plans for the Passport Office to stay open until 10pm. 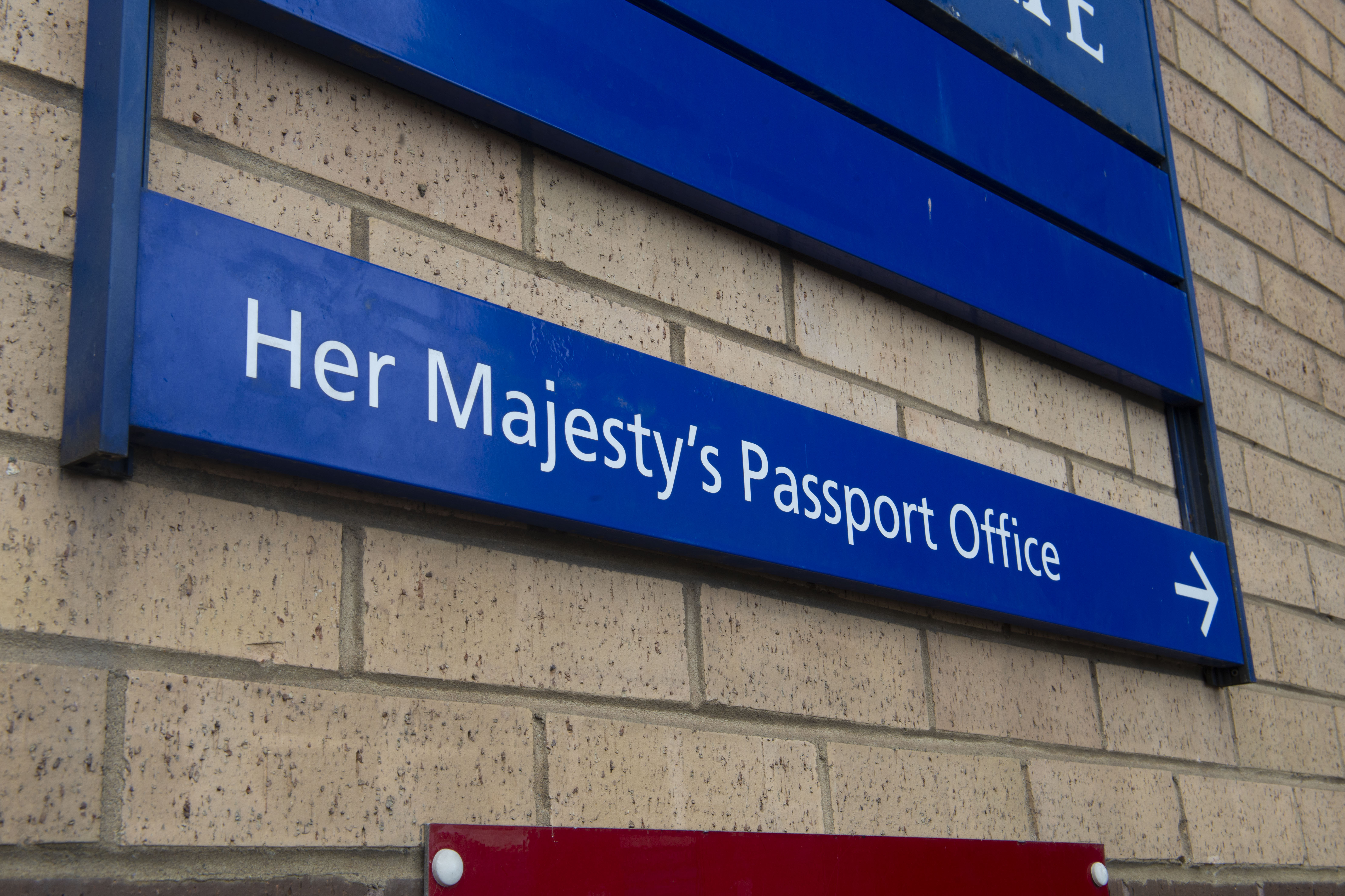 More than a million passports expired in lockdown but some people are waiting up to 143 days for a simple renewal to be processed.

There are fears the backlog in other government departments could get even worse as civil servants in some areas have even been told not to expect to come back until January.

Of 6,500 Department for Education civil servants, just 20 are currently working in the office, according to government sources.

That is mirrored across government departments, with most of the Business Department’s nine floors empty.

Only ministers’ private offices are currently working at their desks, which is no more than a dozen per department.

A source said: “Quite a few departments are like ghost towns. The sandwich shops that usually serve civil servants are on their knees.”

Ministers fear that the vast majority of Whitehall officials won’t return to their office until a new Cabinet Secretary is appointed in September.

The outgoing current incumbent Sir Mark Sedwill was the one who ordered the civil service to work from home in March and civil service sources said they won’t return until his successor formally requests they do.

But Sir Mark’s successor isn’t expected to be appointed for weeks.

He writes: “The whole area around Westminster is like this, when normally at this time of year it would be a seething mass of tourists and office workers.

"It will be some time before we see the tourists again but what has happened to the thousands of civil servants in their various Departments?”