BRITS face the prospect of being battered by a period of miserable wind and rain as the remains of the Atlantic storm hit later this week.

Another phase of grim conditions is likely to arrive on Friday as wet weather sweeps in from the north, hitting southern England by Saturday. 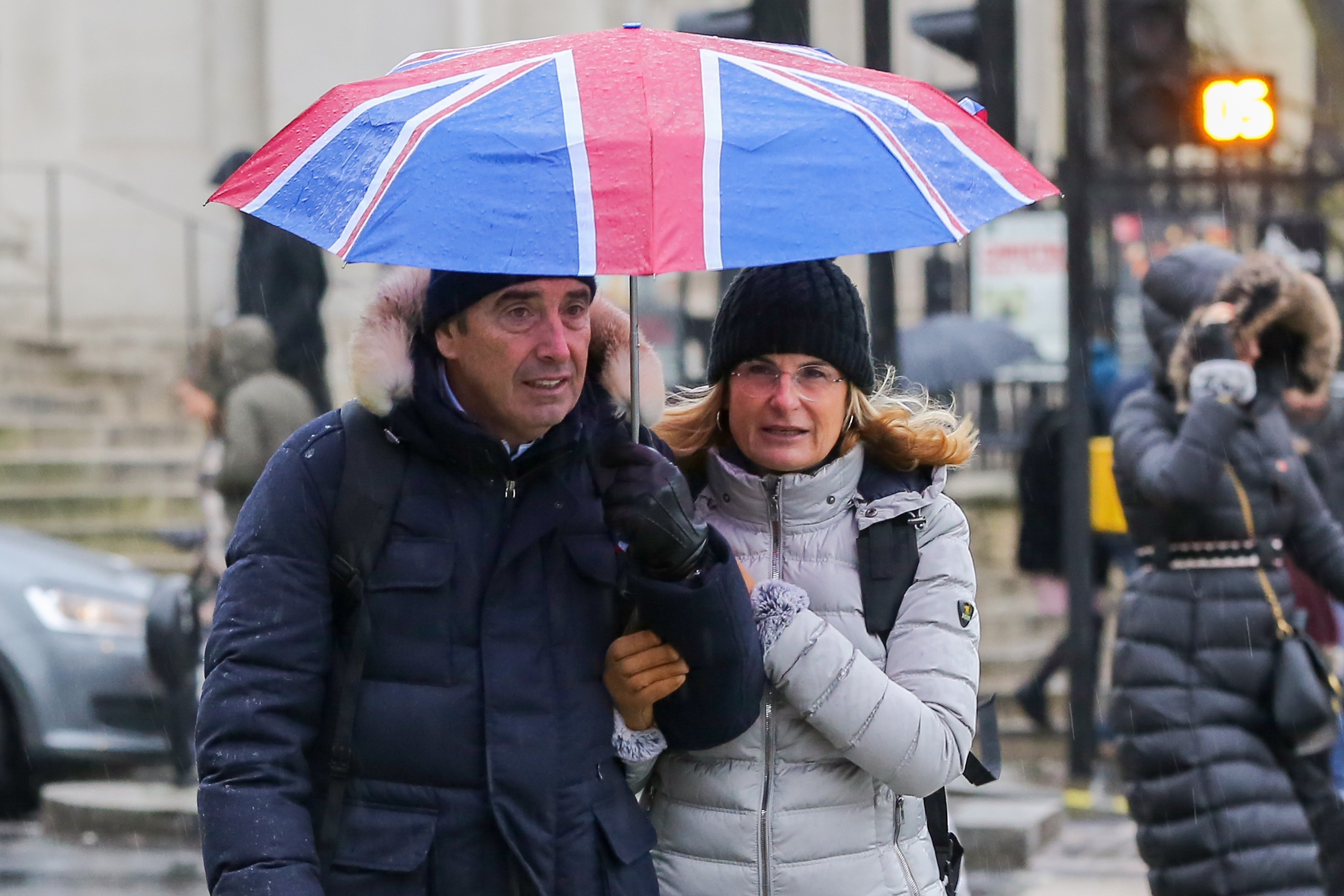 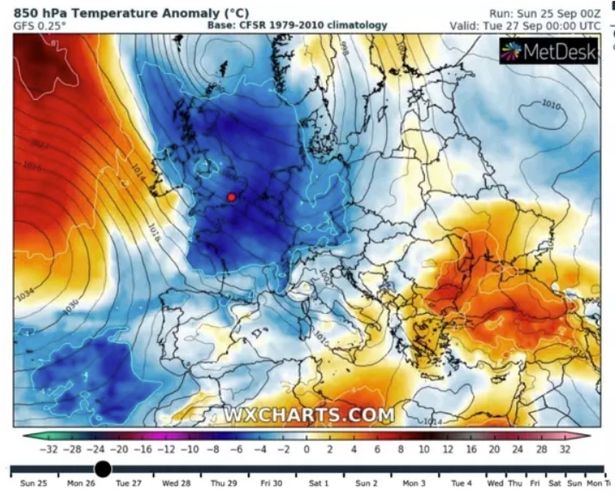 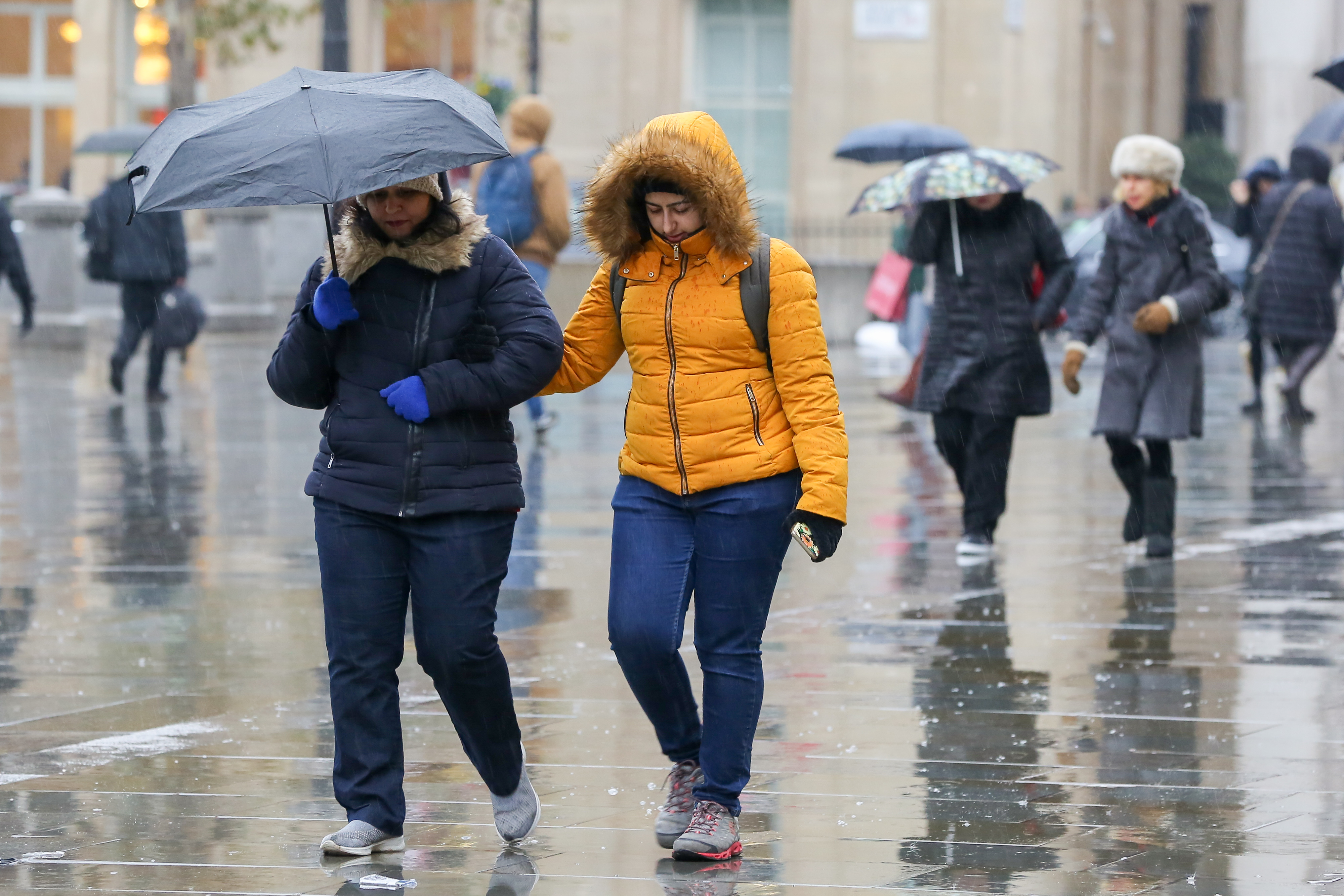 The situation is caused by an area of low pressure caused by the tropical storms over the Atlantic pushing the adverse weather our way.

Daniel Rudman, deputy chief meteorologist at the Met Office said: "On Friday it looks as though a deeper area of low pressure will move into the northwest of the UK.

"This means that many can expect a more notably wet and windy spell, for a time on Friday, than we’ve seen so far this autumn. However, this is nothing unusual for the time of year.

"At this time of year, knock-on effects from the Atlantic tropical cyclone season can lower confidence when forecasting more than a few days ahead, and so the exact timings for rainfall and wind strengths for Friday may vary throughout the week.”

Read More on the Weather 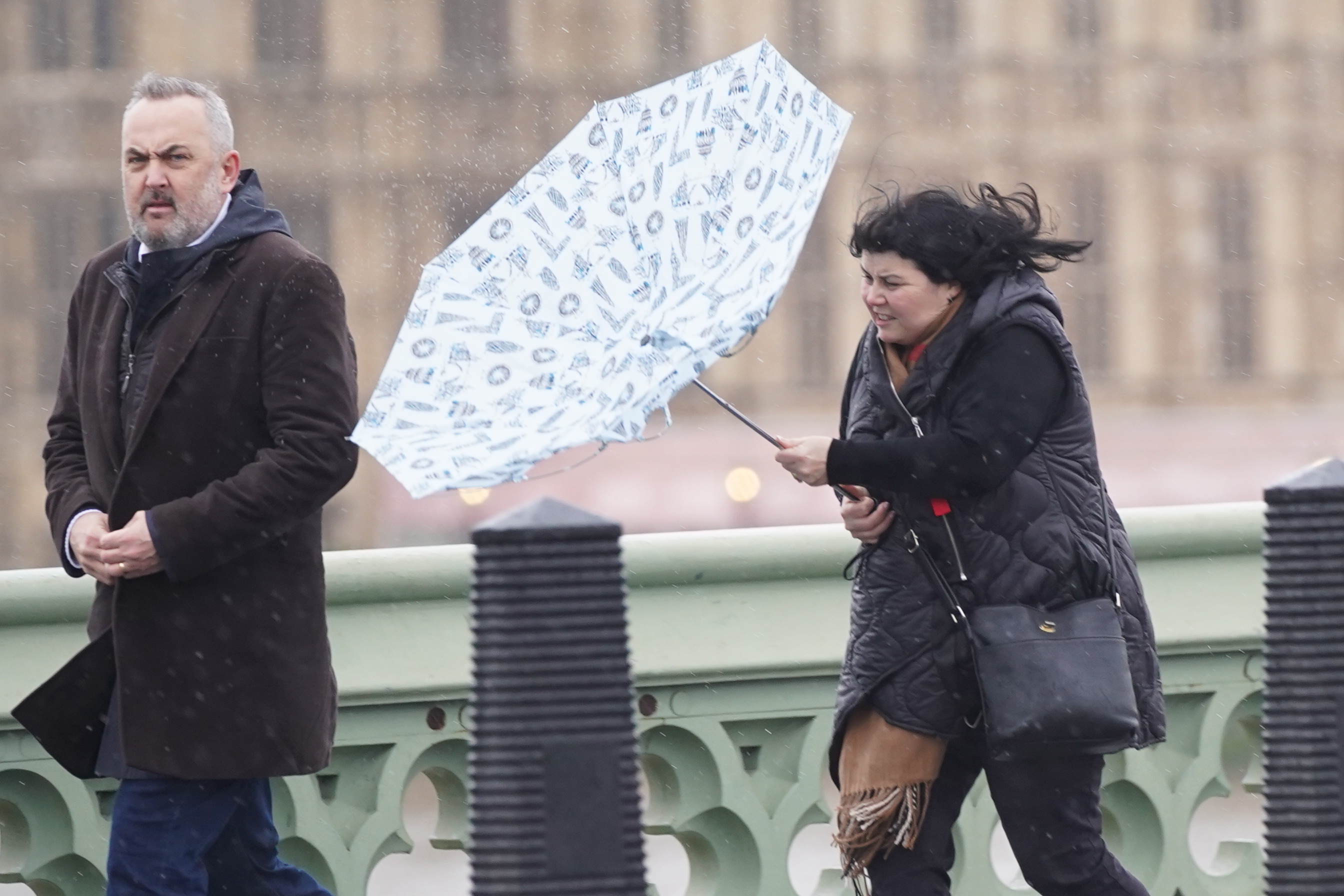 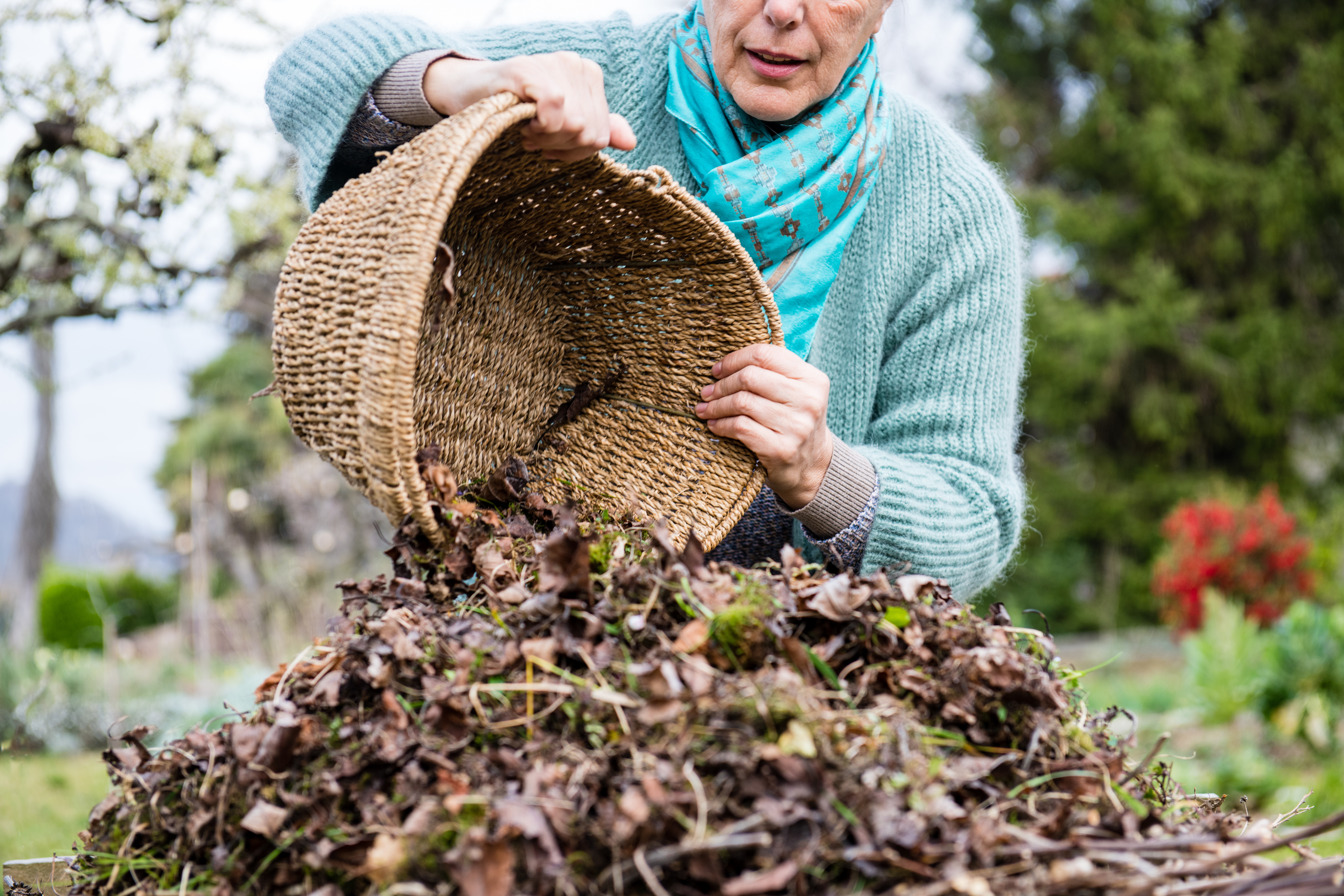 I’m a gardening expert, here’s how to prepare your plot for the cold weather

The forecast for the rest of the working week isn’t much better with autumnal conditions expected with cold and heavy showers arriving today.

Prolonged spells of rain are forecast to move down the UK from Tuesday along with cold northerly winds bringing low night-time temperatures.

North-East Scotland will see the heaviest of the rainfall with the more exposed areas of North Wales and the West Midlands seeing blustery conditions.

The far South-West will also see wet conditions in the afternoon.

UK airport to permanently CLOSE as flights are stopped

Rain will clear in the far South-West overnight although showers will persist in some eastern and western coastal areas along with northern Scotland.

Wednesday is likely to see sunny intervals and scattered showers in some coastal areas with the odd one coming more inland.

Eastern counties could see some rain as the day progresses.

Due to the recent spell of wet weather England’s Environment Agency currently has five flood warnings in place.

The areas affected are along the eastern coast, starting at Essex, including parts of the Norfolk coast and as far north as the Humber estuary.

There is also another flood warning along the North Wales coast, including parts of the east coast of Anglesey. 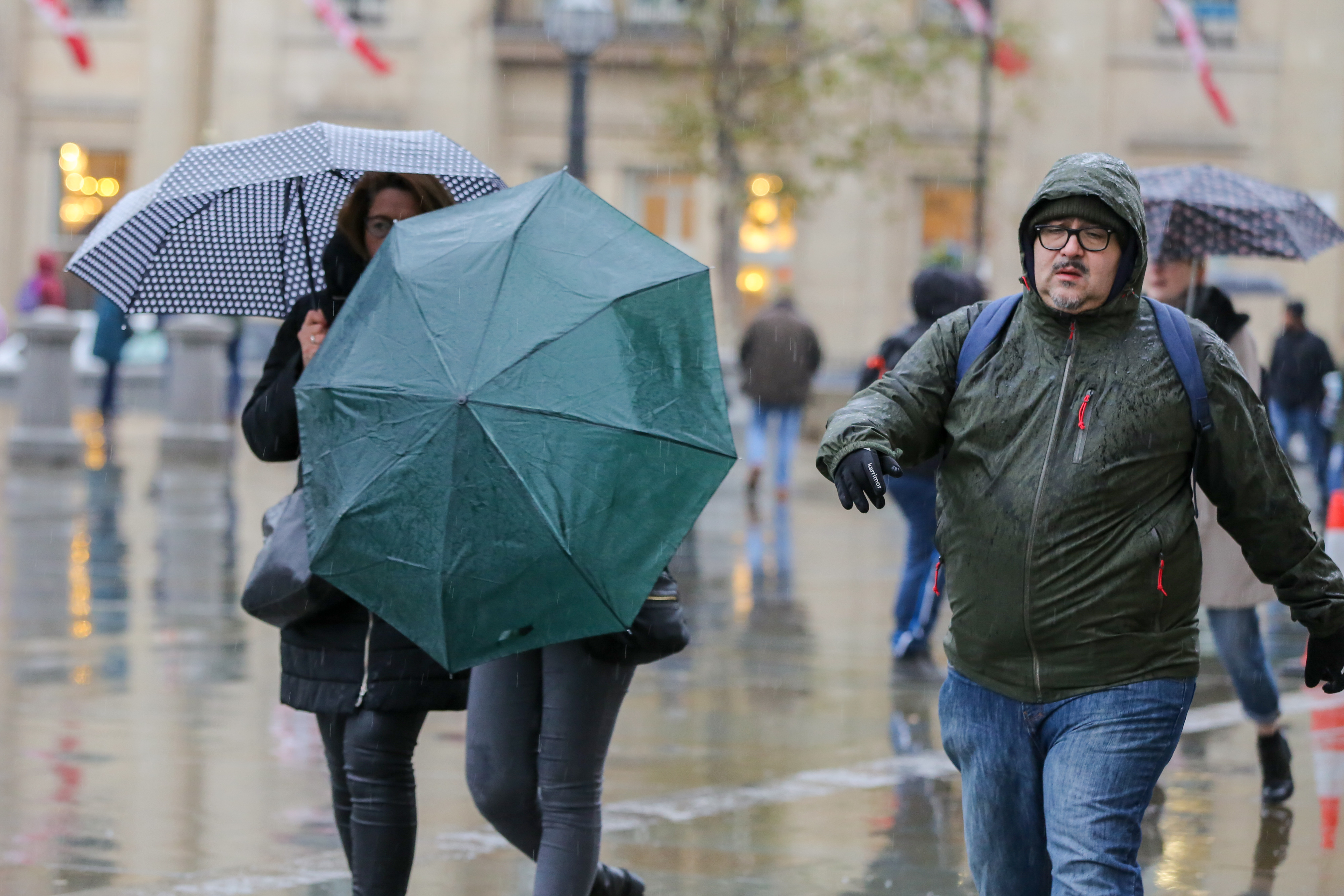