POLAR winds will push temperatures to -5C this weekend bringing snow to parts of the UK.

Britons are warned to “dig out winter coats” as a north-easterly chill ploughs in from Scandinavia. 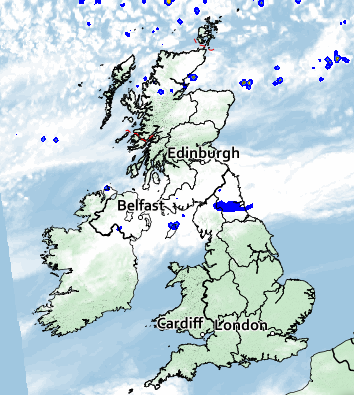 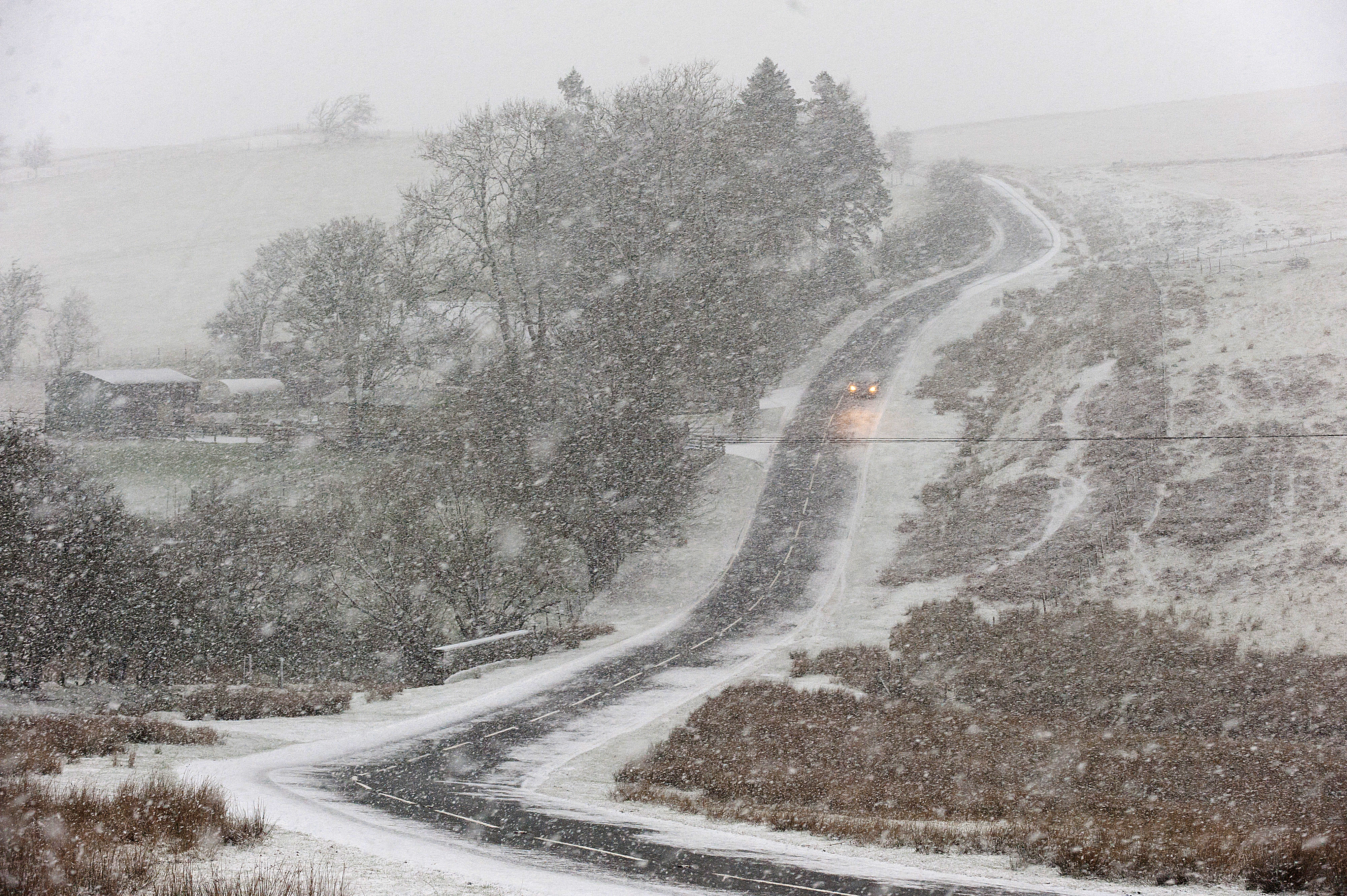 Freezing gusts will make it feel close to -13C across Scotland and the north with “wind-chill” temperatures resembling mid-winter.

Thermometers will plummet more than 10C compared to the past few days which has seen summer-like sunshine bathe the nation.

High pressure will shift closer to the UK next week bringing dry, cold mornings with warm sunny afternoons, according to forecasters.

Jim Dale, meteorologist for British Weather Services, said: “It is going to turn much colder at the weekend as high pressure brings Polar air across Scandinavia towards Britain.

“There is a chance of some wintry showers and these could lightly affect lower ground across southern and eastern Britain.

“It is not out of the question that as well as the frost, some places could wake up under a late winter blanket.

It is not out of the question that as well as the frost, some places could wake up under a late winter blanket.

“However it is going to turn much drier next week and this will help those regions affected by flooding.

“While there will be some cold mornings, it will be pleasantly mild in the sunshine during the afternoons, and this is the pattern we expect to hold into and through April.”

Temperatures will plunge through the next couple of days as cold air sinks across the country, he warned.

He added: “Most people are going to feel the cold over the next couple of days, it is going to be a return to cardigans and time to dig out winter coats.

“Across parts of the country we are expecting to see temperatures drop to around -5C.

“It is a brief return to wintry conditions however, and after the weekend we are looking at drier weather with some pleasant sunshine.”

He said: “As an intense area of high pressure builds to the west this weekend, central pressure as high as 1053 hPa – which maybe close to record-breaking.

“This will allow a strengthening and increasingly cold north-easterly wind to sweep down across all parts over the weekend.

“Although Saturday will be mostly dry and sunny, a raw wind picking up making it feel cold out of the sun, some showers will arrive in the east later in the day.” 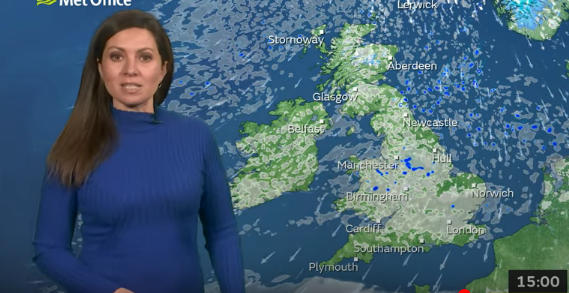 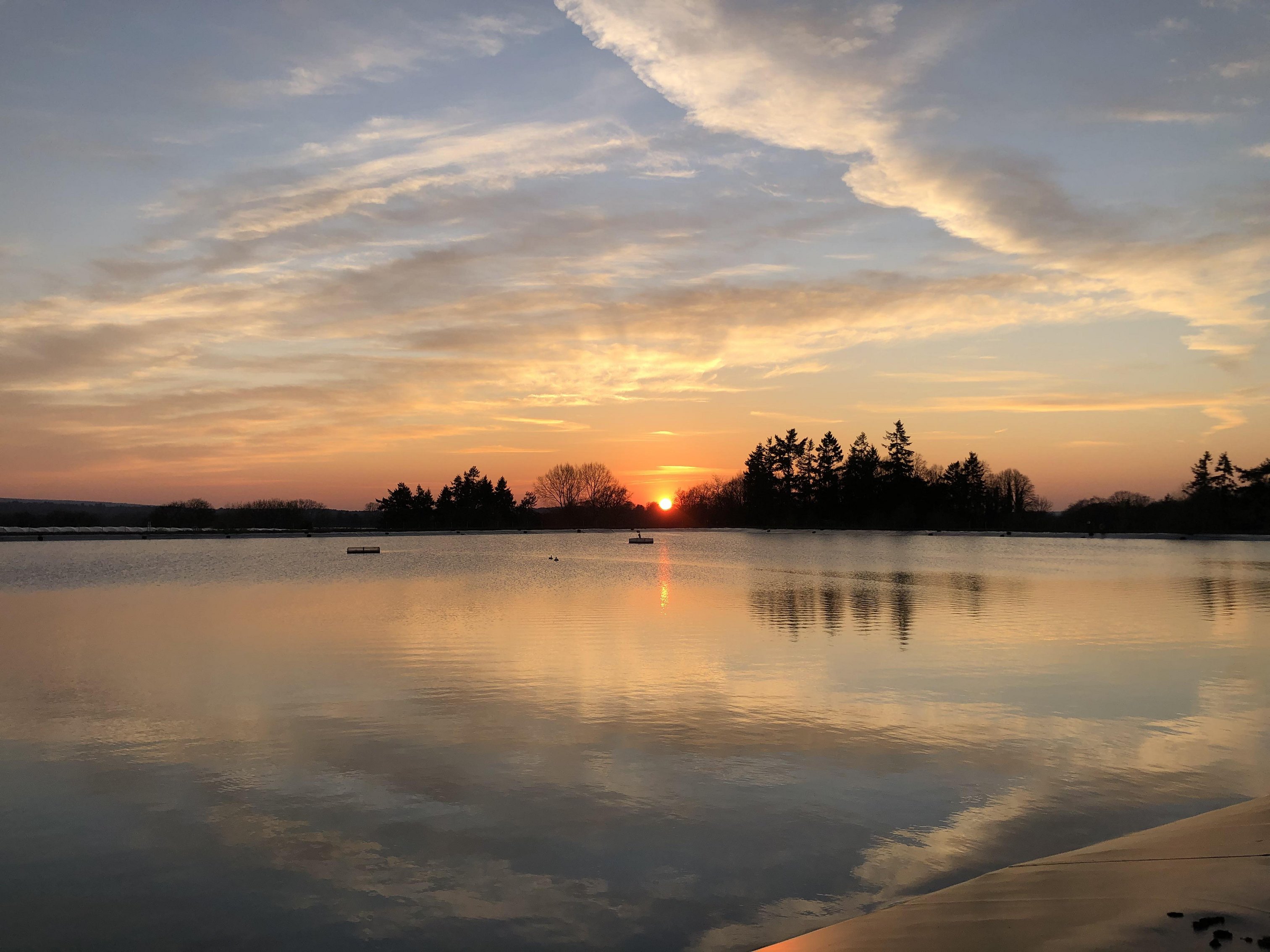 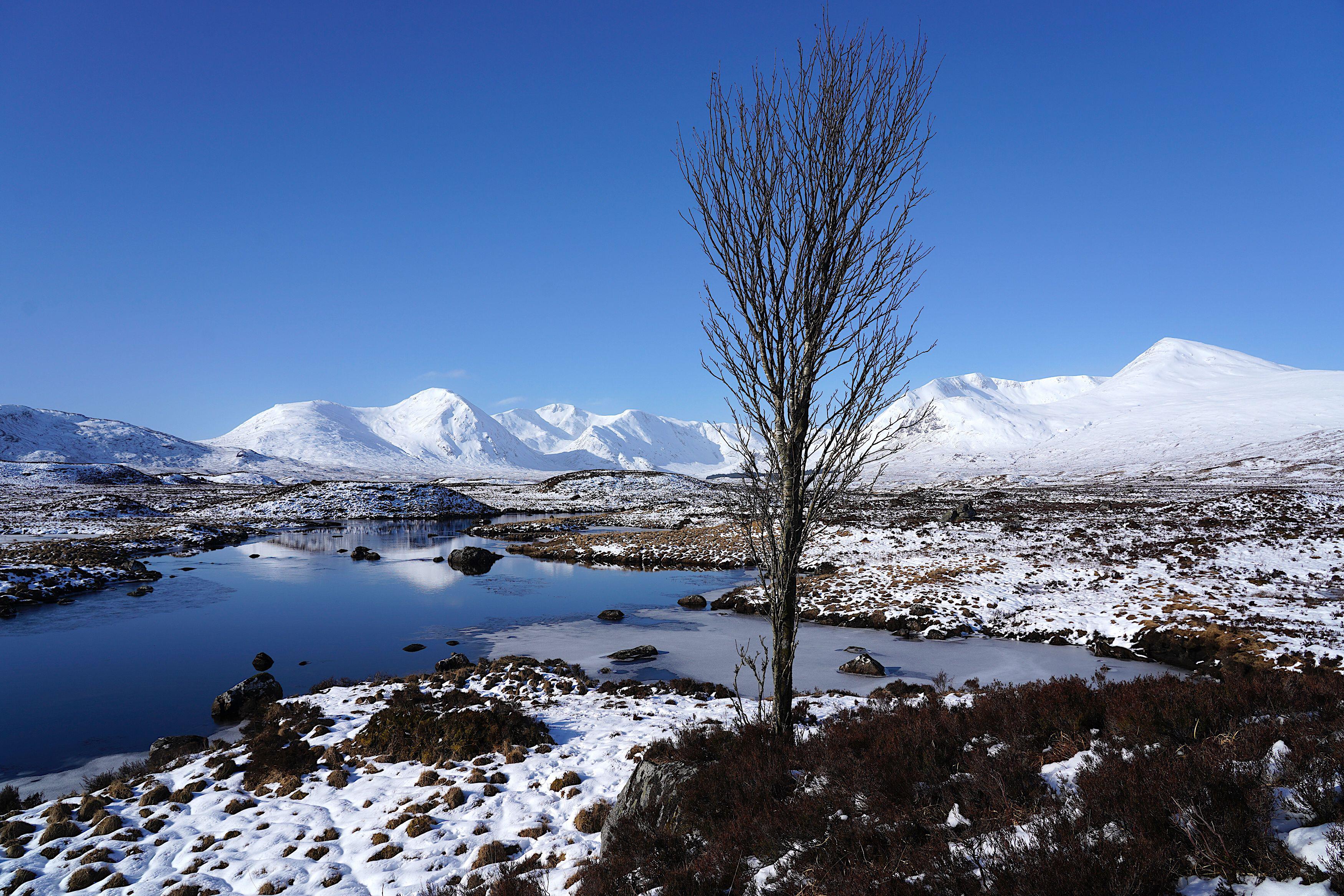