Up to 28,000 Russian troops ‘either dead, wounded or captured’ 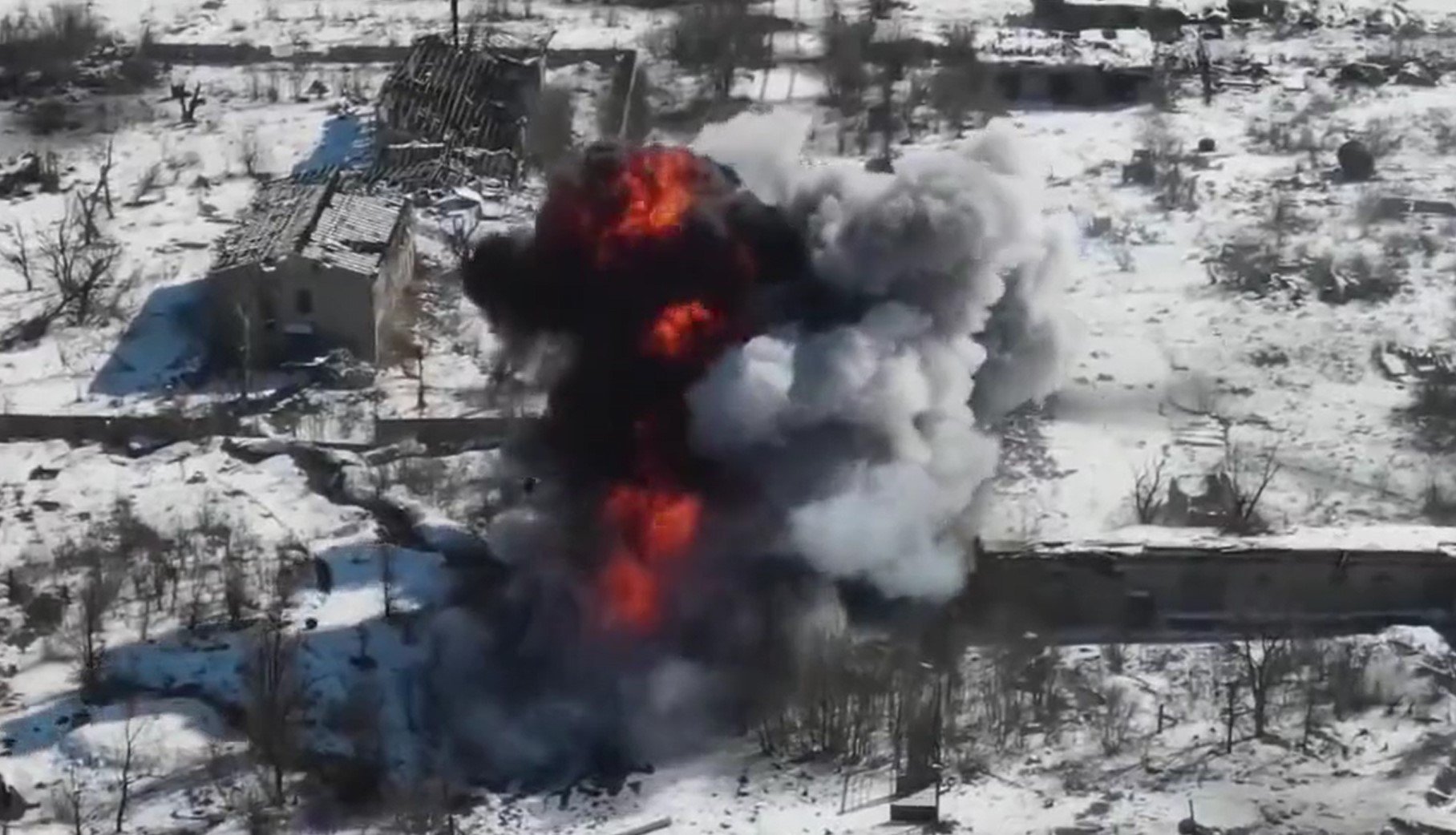 Almost 30,000 Russian soldiers have been either killed or wounded in just three weeks of fighting in Ukraine, according to US intelligence.

Latest ‘conservative’ estimates from the Pentagon put the number of dead Russian troops at more than 7,000.

Another 14,000 to 21,000 are believed to be injured. In total, this accounts for about a fifth of the estimated 150,000 soldiers Putin amassed on the border before invading 21 days ago.

To put Russia’s staggering amount of casualties into perspective, it is more than four times the number of soldiers killed during the Battle of Britain in the Second World War.

This tallies up with the latest intelligence report from the Ministry of Defence, who said the Russian invasion ‘has largely stalled on all fronts’ amid stiff Ukrainian resistance.

The MoD said Putin’s troops have made ‘minimal progress’ on land, sea or air in recent days, and are suffering heavy losses.

It added the Ukrainian resistance remains ‘staunch and well-coordinated’, with most of Ukraine’s territory, including all major cities, in their hands.

They said this meant Moscow was likely resorting to older, less precise weapons, more likely to cause civilian casualties.

As Ukraine’s President Zelensky is beamed into the House of Commons and the US Congress, Putin has resorted to bizarre rants accusing the West of trying to violate and dismember Russia.

Speaking in a televised address from the Kremlin, he threatened ‘scum traitors’ within his own country who he warned will be ‘spat out like a midge’.

He said: ‘Any people, and especially the Russian people, will always be able to distinguish the true patriots from the scum and the traitors, and just to spit them out like a midge that accidentally flew into their mouths.’

The venomous tone was striking even for Putin, who is no doubt feeling the pressure of Ukraine’s resistance.