Vangelis, the legendary Greece-born electronic composer and musician who was best known for his electronic theme song for Oscar-winning ‘Chariots of Fire’, has died at the age of 79.

According to the Athens News Agency, Vangelis, born Evangelos Odysseas Papathanassiou, died on Wednesday 18 May, his lawyers’ office said, but gave no cause of death.

Greek media reported that Vangelis died in a French hospital.

He played in several bands and solo, but his huge breakthrough came with the score for Chariots Of Fire, a 1981 film that told the story of two British runners in the 1920s.

Vangelis’s score received one of the four Academy Awards the film won.

The signature piece is one of the hardest-to-forget film tunes worldwide – and has also served as the musical background to endless slow-motion parodies.

Greece’s Prime Minister Kyriakos Mitsotakis and other government officials expressed their condolences Thursday. ‘Vangelis Papathanassiou is no longer among us,’ Mitsotakis tweeted.

Born on 29 March, 1943, near the city of Volos in central Greece, Vangelis started playing the piano at age 4, although he got no formal training and claimed he never learned to read notes.

The young Vangelis developed an early interest in music and experiments with sounds produced by banging pots and pans or fixing nails, glasses and other objects to the strings of his parents’ piano. 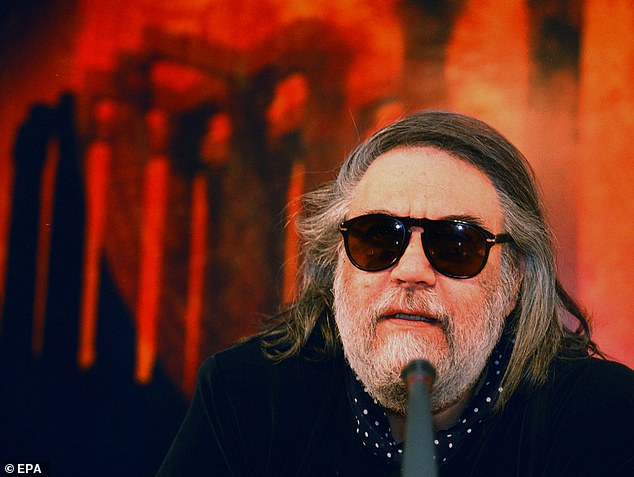 Vangelis, the legendary Greek composer and musician who was best known for his electronic theme song for Oscar-winning ‘Chariots of Fire’, has died at the age of 79. Pictured during a press conference in Athens in 2001

He absorbed the tones of Greek folk songs and Orthodox Christian choral music, but he had no formal musical training, which he later said had helped save his sense of creativity.

After a start with local rock bands, Vangelis left for Paris at the age of 25, joining an exodus of young artists following a 1967 coup which installed a military junta in Greece.

As he found his feet away from home, he was attracted by the then-new field of electronic synthesizers which allowed him to create the lush melodic colours that became his trademark sound.

Despite enjoying success in the European ‘prog rock’ scene of the early 1970s, he was uncomfortable with the expectations on a commercial performing artist and largely retreated to the recording studio he created for himself in London. 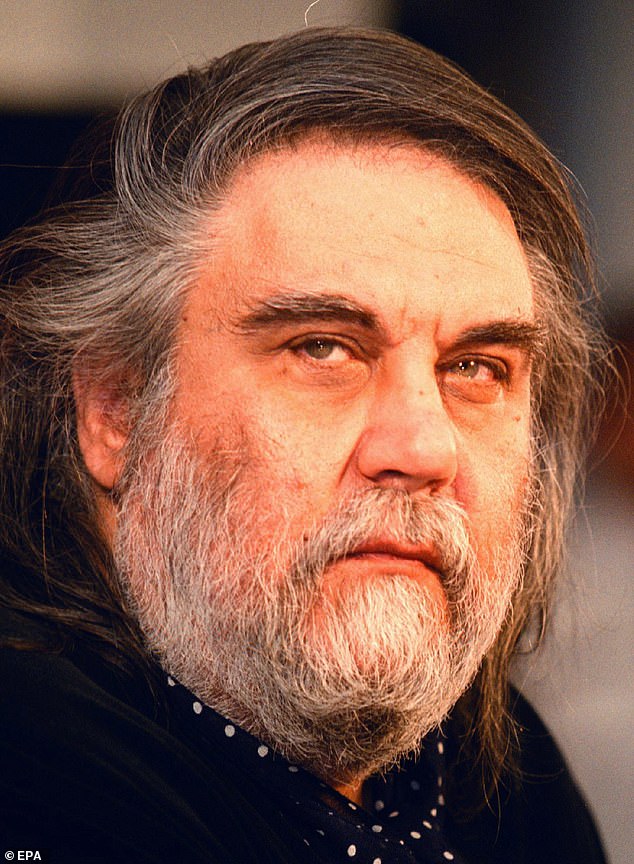 Born on 29 March, 1943, near the city of Volos in central Greece, Vangelis started playing the piano at age 4, although he got no formal training and claimed he never learned to read notes

It was there that he wrote the score for ‘Chariots of Fire’, the story of the triumph of a group of British runners at the 1924 Olympic Games.

Unashamedly non-contemporary, its pulsating synthesizer beats and soaring melody made the slow motion opening sequence of a group of athletes running along a beach a model for the way the cinema portrayed sport.

Vangelis once said the score, which earned him an Academy Award and topped the charts for weeks, was in part a tribute to his father, who had been a keen amateur runner. But he was also slightly dismissive of the enormous popularity it enjoyed.

‘It’s only another piece of music,’ he told an interviewer. 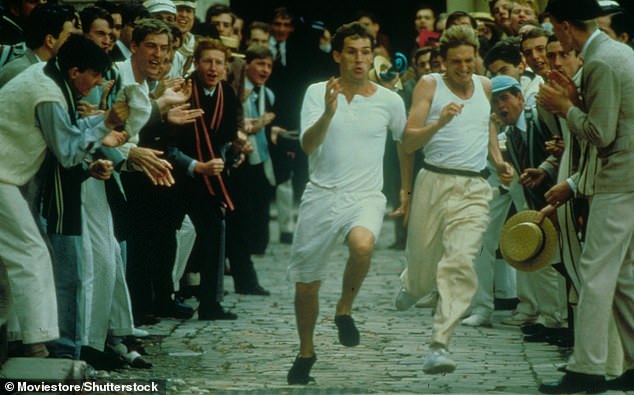 Vangelis wrote the score for ‘Chariots of Fire’ in London, the story of the triumph of a group of British runners at the 1924 Olympic Games (pictured) 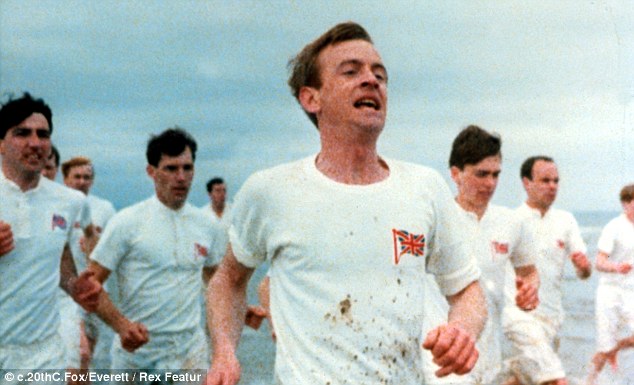 The success of ‘Chariots of Fire’ (pictured) overshadowed his other scores but he wrote the music for a number of major films including ‘Missing’, directed by his compatriot Costa-Gavras, and Ridley Scott’s futuristic thriller ‘Blade Runner’

The success of ‘Chariots of Fire’ overshadowed his other scores but he wrote the music for a number of major films including ‘Missing’, directed by his compatriot Costa-Gavras, and Ridley Scott’s futuristic thriller ‘Blade Runner’.

He was a prolific composer over many decades, his work ranging from advertising music and film scores to elaborate symphonic-style compositions and ‘Jon and Vangelis’, his duo with Jon Anderson, lead singer of the prog rock group Yes.

But he remained wary of commercial success, once telling an interviewer he never saw music as just an entertainment.

WHAT HAPPENED TO THE CAST OF CHARIOTS OF FIRE?

Ian Charleson, who played Olympic athlete and missionary Eric Liddell in Chariots of Fire, was also known for his portrayal of Rev. Charlie Andrews in the 1982 Oscar-winning film Gandhi.

He was diagnosed with HIV in 1986 and died four years later at the age of 40.

His was one of the first British celebrity deaths to be publicly attributed to AIDS.

A short time before his death, while ill with AIDS, Mr Charleson performed his second run of Hamlet, this time at the National Theatre.

Director Richard Eyre, with some initial misgivings based on Charleson’s health, had brought him in to replace Daniel Day-Lewis, who had abandoned the production.

The day after his final Hamlet performance, when Ian McKellen was given the Evening Standard Award for Best Actor for his portrayal of Iago in Othello, McKellen said that, having seen ‘the perfect Hamlet’ at the National Theatre, he thought that Charleson was truly the Best Actor of 1989.

Nigel Havers, who played Lord Andrew Lindsay, went on to play Lewis Archer in Coronation Street intermittently between 2009 and 2019.

In November 2010 he became a contestant on series ten of I’m A Celebrity… Get Me Out of Here!

A week after the first episode was aired, it emerged that Mr Havers had walked from the jungle.

In July 2012, he presented the ITV programme ‘The Real Chariots of Fire’, a documentary about the runners who inspired the film.

Alice Krige, who played the Gilbert and Sullivan singer Sybil Gordon, joined the Royal Shakespeare Company and played Cordelia in King Lear, among other parts in Shakespeare productions.

She won Best Supporting Actress at the 1997 Saturn Awards for her role in Star Trek: First Contact, as the Borg Queen, who tries to assimilate Earth into the Borg collective.

In 2011, she made an appearance in the BBC’s final season of Spooks, playing Russian agent Elena Gavrik.

More recently, she appeared in films Solomon Kane, The Sorcerer’s Apprentice and Thor: The Dark World.