A COUPLE who thought their daughter’s moody behaviour was due to lockdown were horrified to be told she had a rare form of brain cancer.

Lily Jha, seven, was given just months to live after becoming irritable, frustrated and clumsy during lockdown. 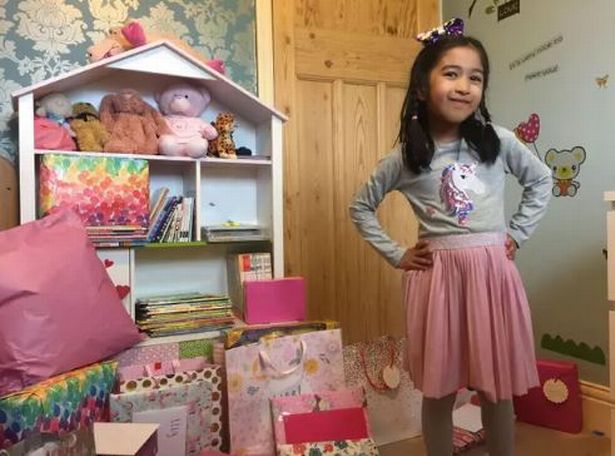 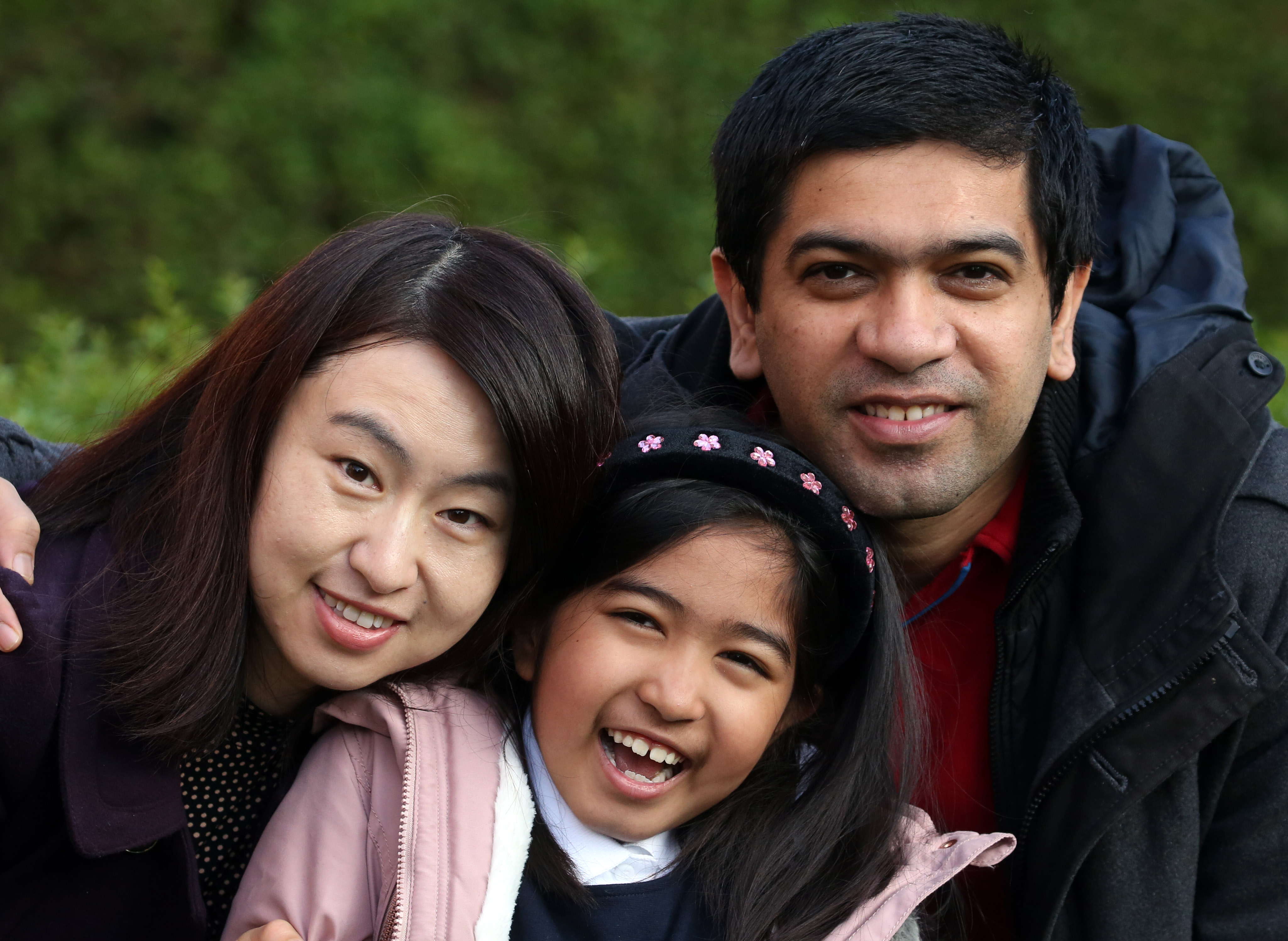 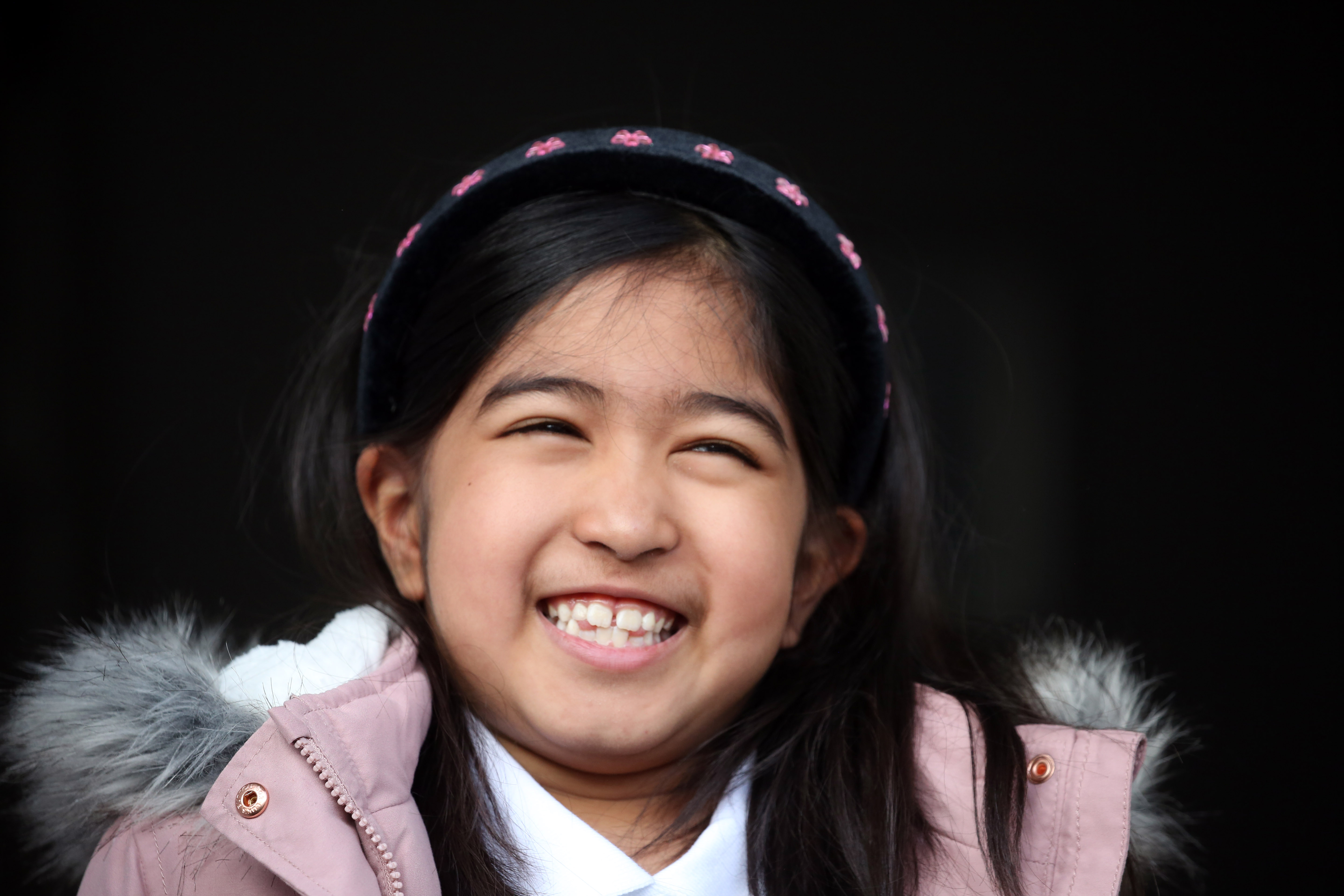 The schoolgirl from Gosforth, Newcastle, became angry as time went on and would regularly spill drinks.

Her dad Vineet, 39, told Chroncle Live: “She started behaving a bit differently – a bit more childish, a bit angry, not responding to things, she would just ignore us.

“We attributed these to boredom due to lockdown and when we spoke to a GP we were told children pick up bad habits and there was nothing to be concerned about.

“We started taking her out to the park more often, and one day I noticed she was finding it difficult to walk in a straight line, so I said we needed to go to A&E now."

On July 25 at Newcastle’s Royal Victoria Infirmary, Lily’s MRI scan revealed she had a type of brain cancer commonly known as DIPG.

The cancer develops quickly and affects children’s mobility, heart rate, breathing and their ability to eat and sleep.

Lily was given less than a year to live, after the only treatment available in the UK – palliative radiotherapy she received on the NHS – ended last month.

The family now face a race against time to get Lily enrolled onto a clinical trial for treatment – none of which are in the UK.

Engineer Vineet said: “We are desperate for more time with her and we are determined that Lily will be more than memories.

“She is our little fighter, but more importantly she is just a seven-year-old child.

“We have to have hope, even if it’s experimental, we need to do everything we can for our child.”

The life-prolonging treatment could give Lily another five years to live.

It's most likely that she will need to travel to the USA or Switzerland for a trial, and the family have launched an online fundraising campaign to help pay for the treatment.

You can donate to Lily via her GoFundMe page here.

Diffuse midline gliomas (or DIPGs) are the second most common type of primary high grade brain tumour in children. Here’s how you can spot the signs… 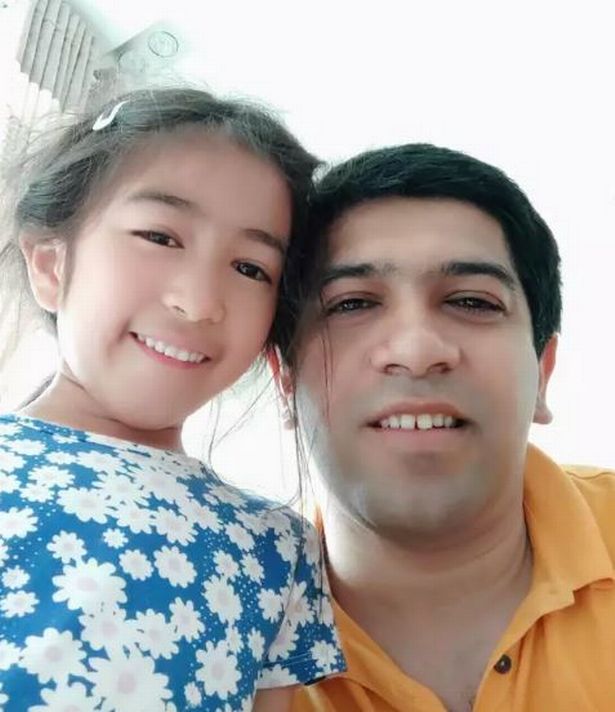 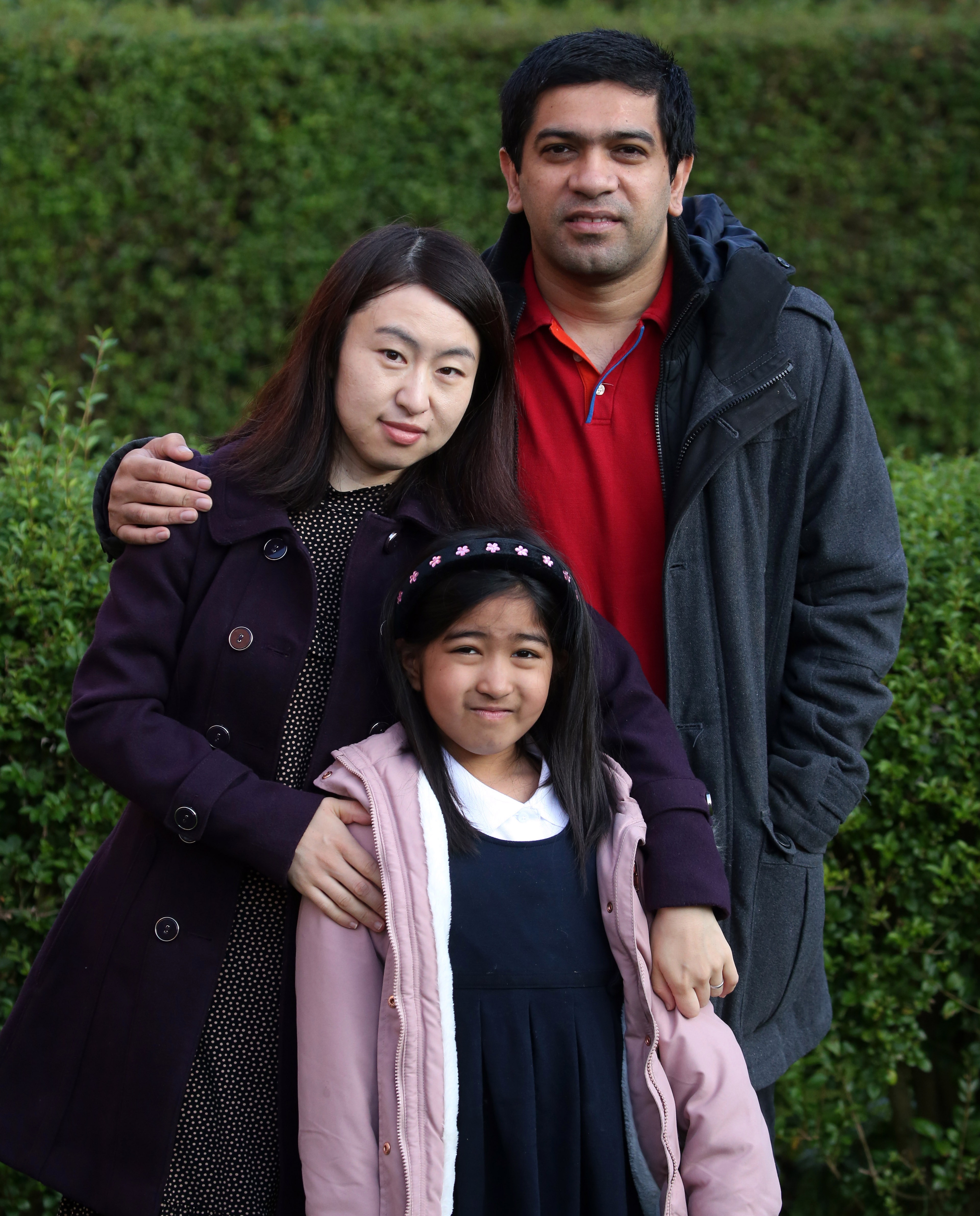