A SERGEANT in the elite Welsh Guards has died in a fatal shooting accident.

Sergeant Gavin Hillier was mortally wounded during a live firing exercise and died on Thursday night. 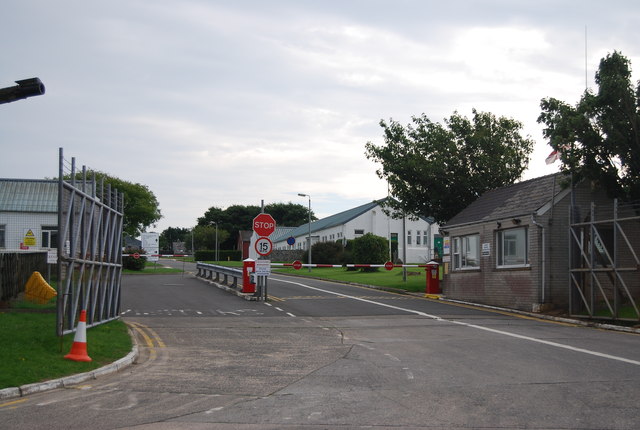 His next of kin have been informed.

He was training with live ammunition ahead of a planned deployment to Iraq.

Pals paid tribute last night to a "true hero" and “an awesome soldier”.

His dad, Mark, said he died “doing the job he loved”.

In a heart-breaking message on Facebook he wrote: “Absolutely devastated to be writing this post, probably the hardest thing I’ve ever had to do.

“At 3.45 this morning I received a phone call that will forever change my life.

“My eldest son Gavin Mark Hillier was in a fatal accident in the army, the job he loved.

The accident took place at the Castlemartin Training Area in Pembrokeshire, during the hours of darkness on Thursday night.

Welsh police and the Defence Accidents Investigation Branch have opened an investigation.

“Such sad news to hear this morning, such a great leader and what a guy to work along side,” a fellow soldier said.

The Welsh Guards protect the Queen at Buckingham Palace and Windsor, where they are based.

They are also a light infantry unit and which has fought in almost every British conflict since World War I, with the exception of the Korean War.

Sgt Hillier was awarded a Long Service and Good Conduct medal by Prince Charles, the regiment’s Colonel in Chief, in 2019.

“Sgt Hillier has been a stalwart of 1st Battalion Welsh Guards,” the regiment said at the time.

“Since joining he has demonstrated the highest standards of behaviour for which is awarded the Long Service and Good Conduct Medal.”

He served in the regiment’s motor transport platoon, responsible for the battalion’s vehicles

An Army spokesman said: “It is with great sadness we can confirm the death of a soldier on the 4th of March.

“Our thoughts are with his family and friends at the his tragic time.

"The circumstances surround this death are being investigated and it would be inappropriate to comment further at this time." 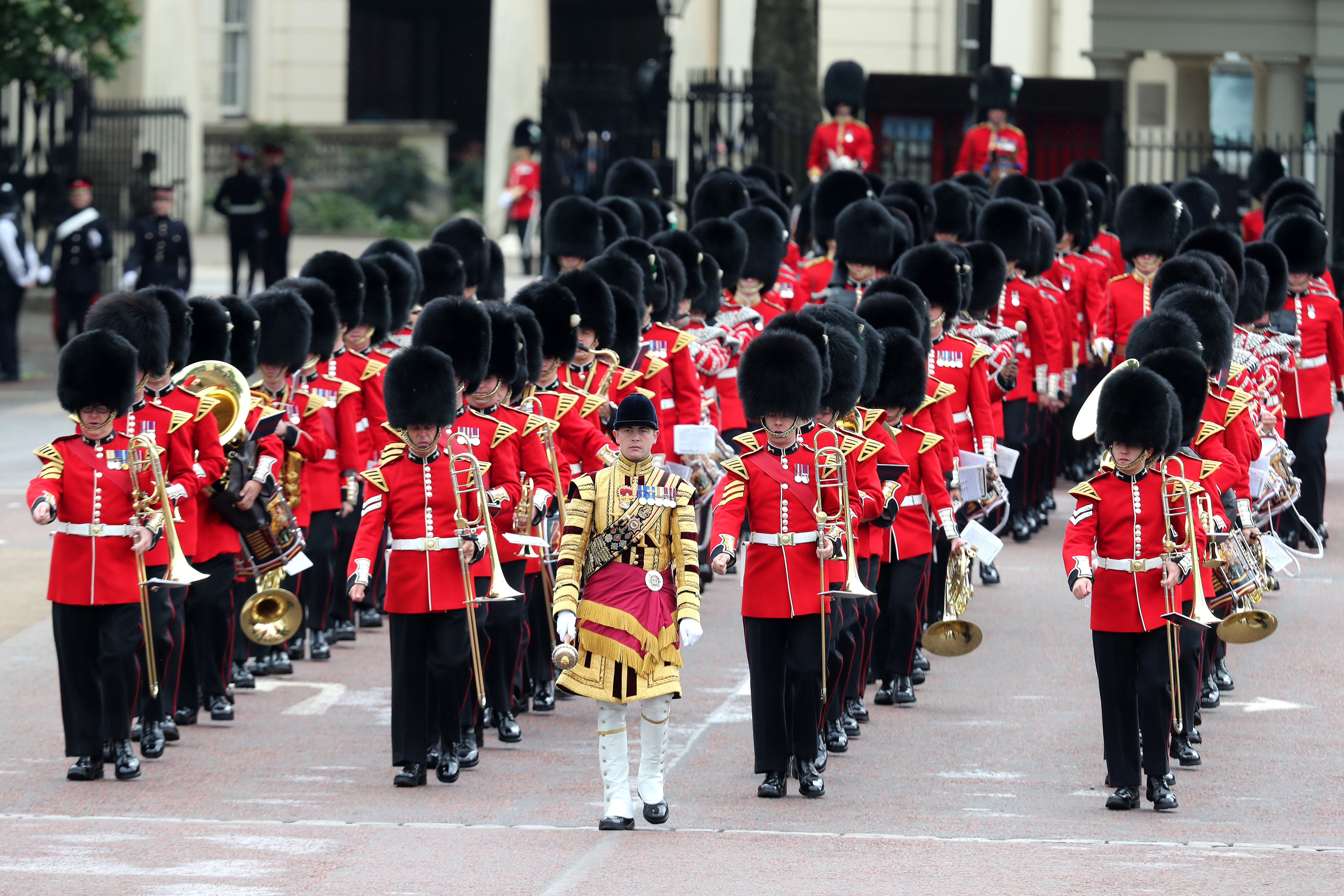