What happened to Chuck Todd’s NBC show Meet the Press?

NBC News fans were confused as to why Chuck Todd's Meet the Press did not air on Sunday, May 23.

News buffs went online to seek answers as to why the show was missing. 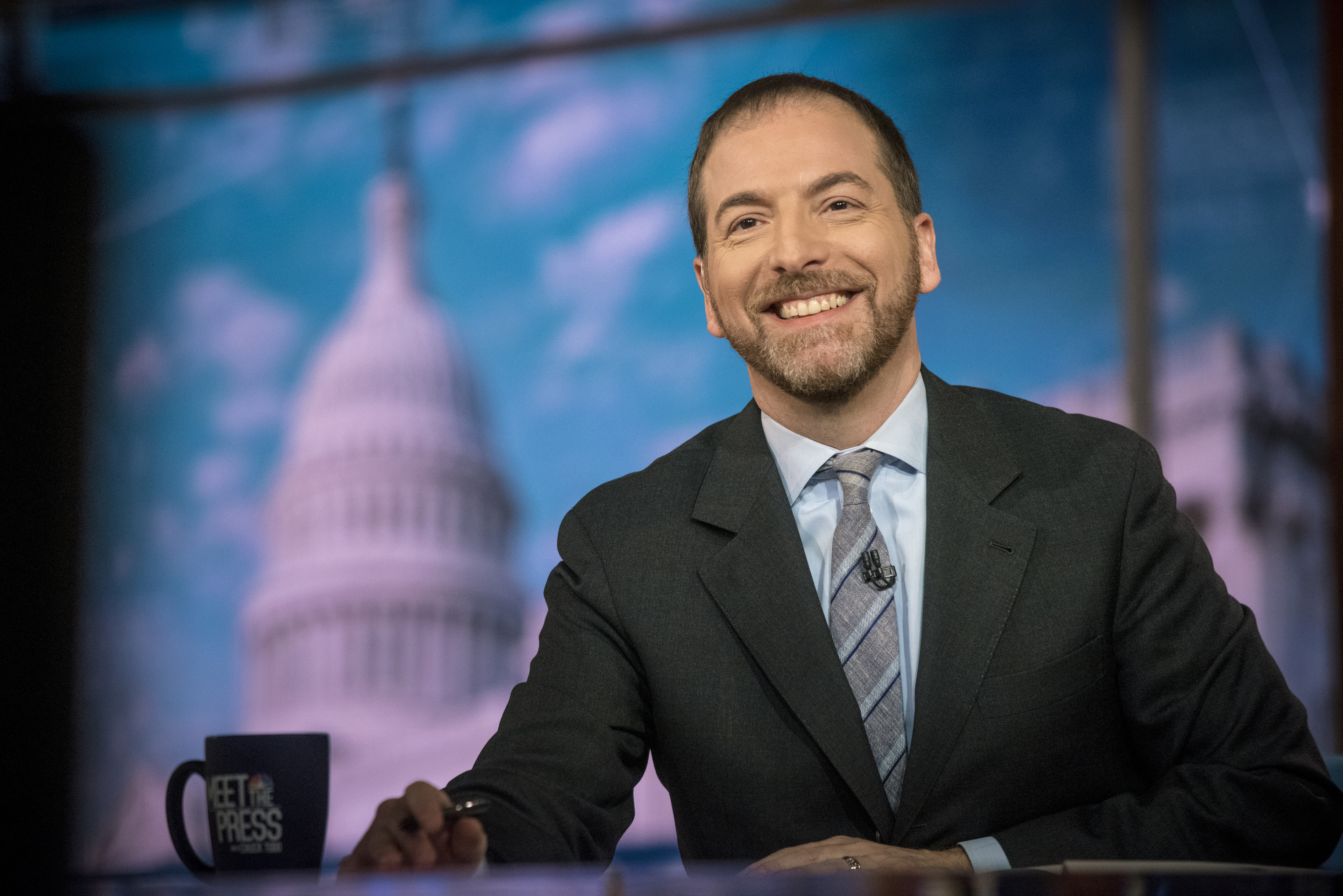 What happened to Chuck Todd’s NBC show Meet the Press?

What did fans say about the show's break?

Fans took to social media to express their disdain about Meet the Press' unexpected break.

“Tell NBC we DO NOT APPROVE of preempting an informative program like Meet the Press for un-American football!” one person tweeted. 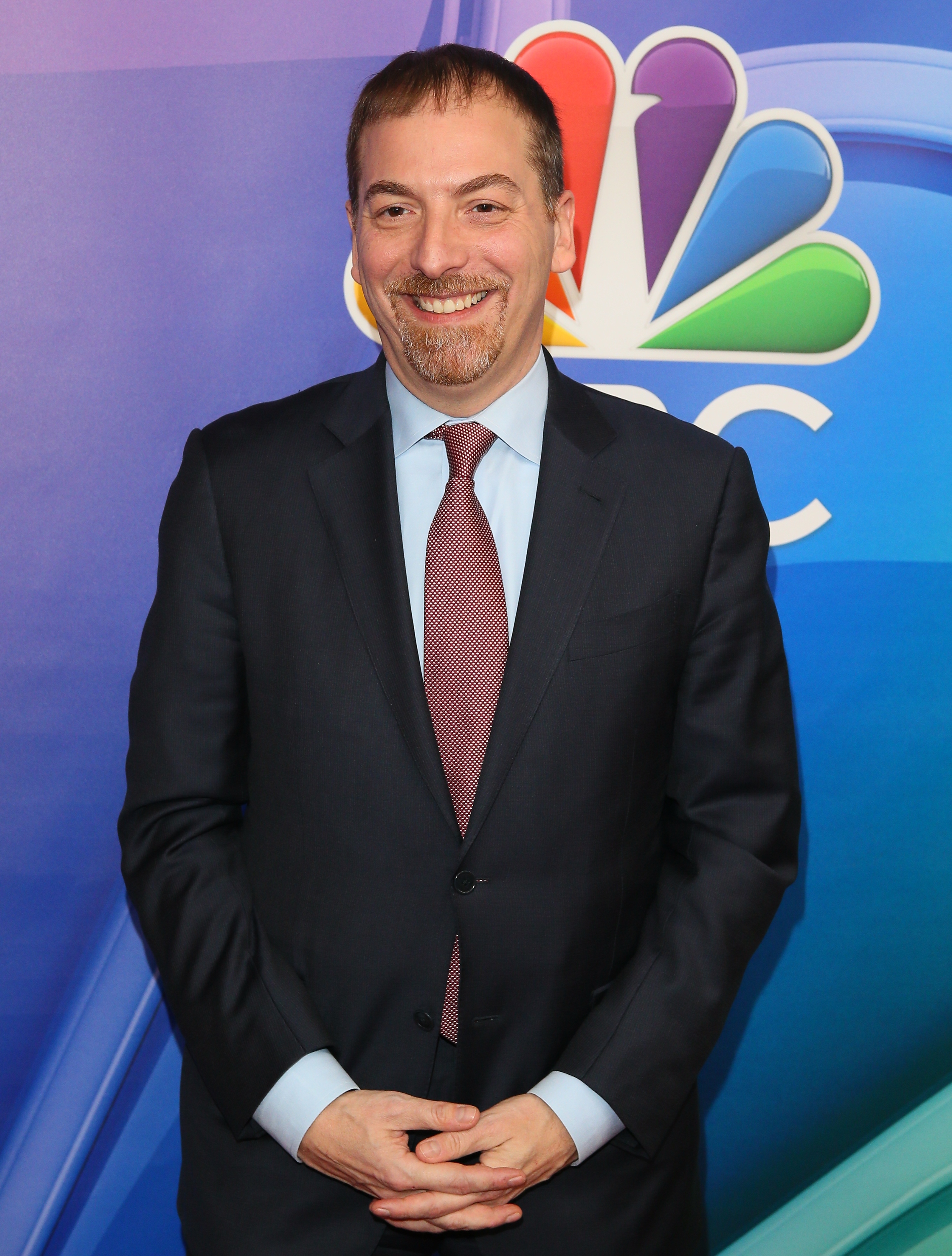 “I got up this morning expecting to see MTP, and instead, there was some f***ing soccer game,” another declared.

“Hold on. I do support our ‘special relationship’ with our British friends, we have strong common values; but soccer is truly not an American thing. And you are preempting one of America’s premiere Sunday news shows for a soccer league few of us ever heard of? I had to Google it,” a user posted.

“NBC owns 10 channels and the rights to the Premier League. It’s one weekend. Chill,” one user wrote to calm angry fans.

Is Chuck Todd a Republican or Democrat?

Todd, 49, has been involved in politics and news for a long time. He worked for the 1992 presidential campaign of Senator Tom Harkin, who is a Democrat, in college. Now, he works for Meet the Press, which AllSides.com says has a “lean left” bias.

Based on his history of working for political campaigns and networks like MSNBC, which tends to skew left in coverage, it’s likely that he is a Democrat, however, it’s not clear what Todd’s registered political affiliation is. 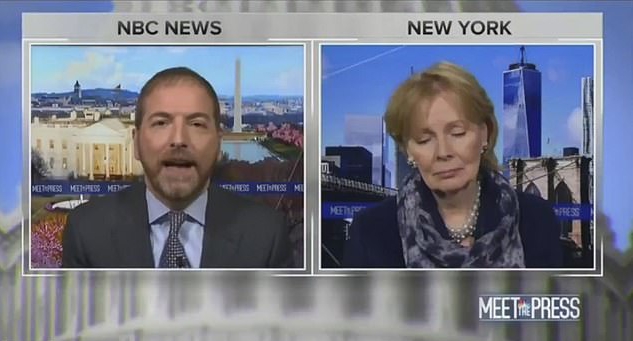 Todd moderated the first of the 2020 Democratic Party presidential debates along with Jose Diaz-Balart, Savannah Guthrie, Lester Holt, and Rachel Maddow, and Maddow, at least, is considered to be a fairly liberal political commentator.

But again, that doesn’t confirm Todd’s own political feelings or registration.

As a longtime political commentator and host of political news TV shows, Todd has had a lot to say about politics over the years.

On Meet the Press in June 2015, Todd said, “It's hard not to get down on the government when you see dysfunction play out on our TVs every day. Frankly, sometimes at every level of government.”

In August 2020, Todd was also criticized by some people for having a Republican as part of a panel discussion with more liberal journalists.

It seems like Todd is willing to both speak to and criticize both sides of the aisle, no matter his official political affiliation.