What is The 3rd Amendment?

THE Bill of Rights is comprised of the first ten amendments to the United States Constitution.

The 3rd Amendment is least commonly debated but sets important boundaries between the United States government and it's citizens. 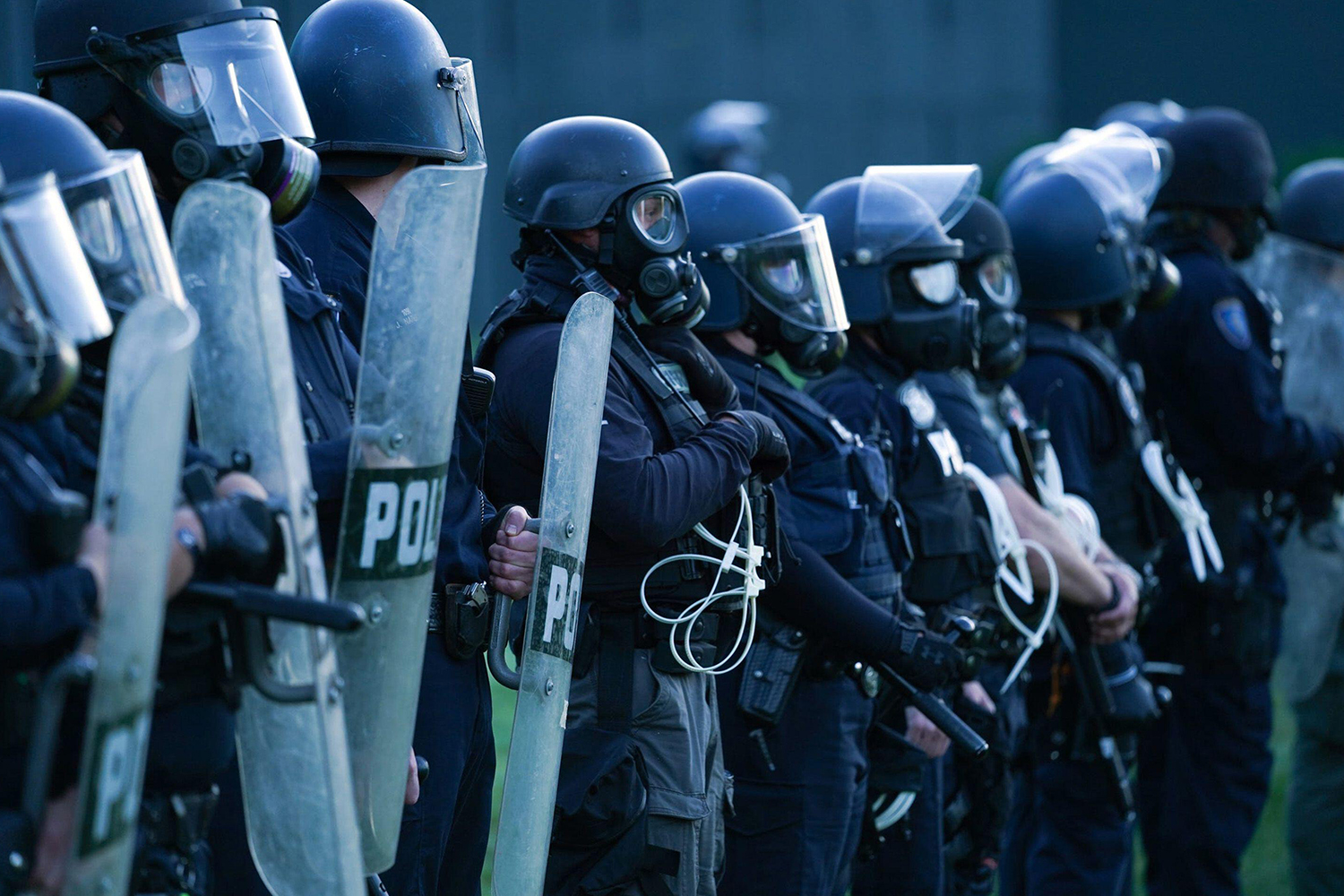 What is The 3rd Amendment?

The 3rd Amendment states that, "No Soldier shall, in time of peace be quartered in any house, without the consent of the Owner, nor in time of war, but in a manner to be prescribed by law."

Simply put, it means that if the United States is not at war then it can not make people house soldiers.

This amendment is the least litigated amendment and the Supreme Court has never decided a case on the basis of it.

While it doesn't seem to have modern application, it suggest that people are protected from governmental intrusion into their private homes.

It is important due to its role as the only part of the Constitution that deals directly with the relationship between the rights of individuals and the military in both peace and war. 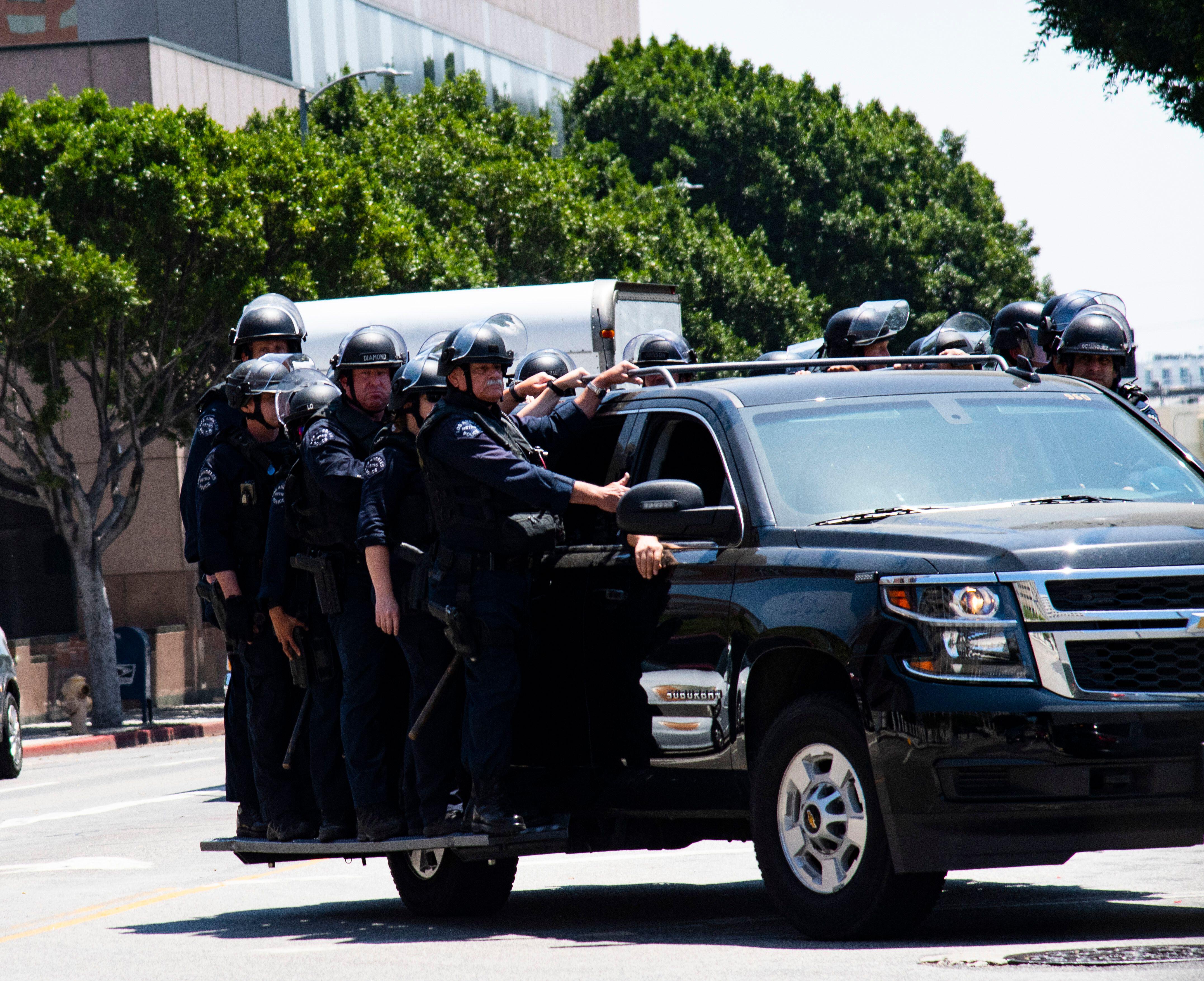 Has The 3rd Amendment ever been used?

The 3rd Amendment was the basis for the Court of Appeals for the Second Circuit case Engblom v. Carey in 1982.

Technically the Second Circuit court decision is only applicable in New York, Vermont, and Connecticut.

Why was The 3rd Amendment created?

The amendment is a response to the Quartering Acts passed by the British parliament during the American Revolutionary War, which allowed the British Army to lodge soldiers in private residences.

The Quartering Act was introduced after the Boston Tea Party as tensions between England and America escalated.

James Madison introduced the amendment to the Bill of Rights in response to Anti-Federalist objections to the new Constitution.