What is the Texas sex toy law?

Sex toys are described as an "obscene device" in the state. 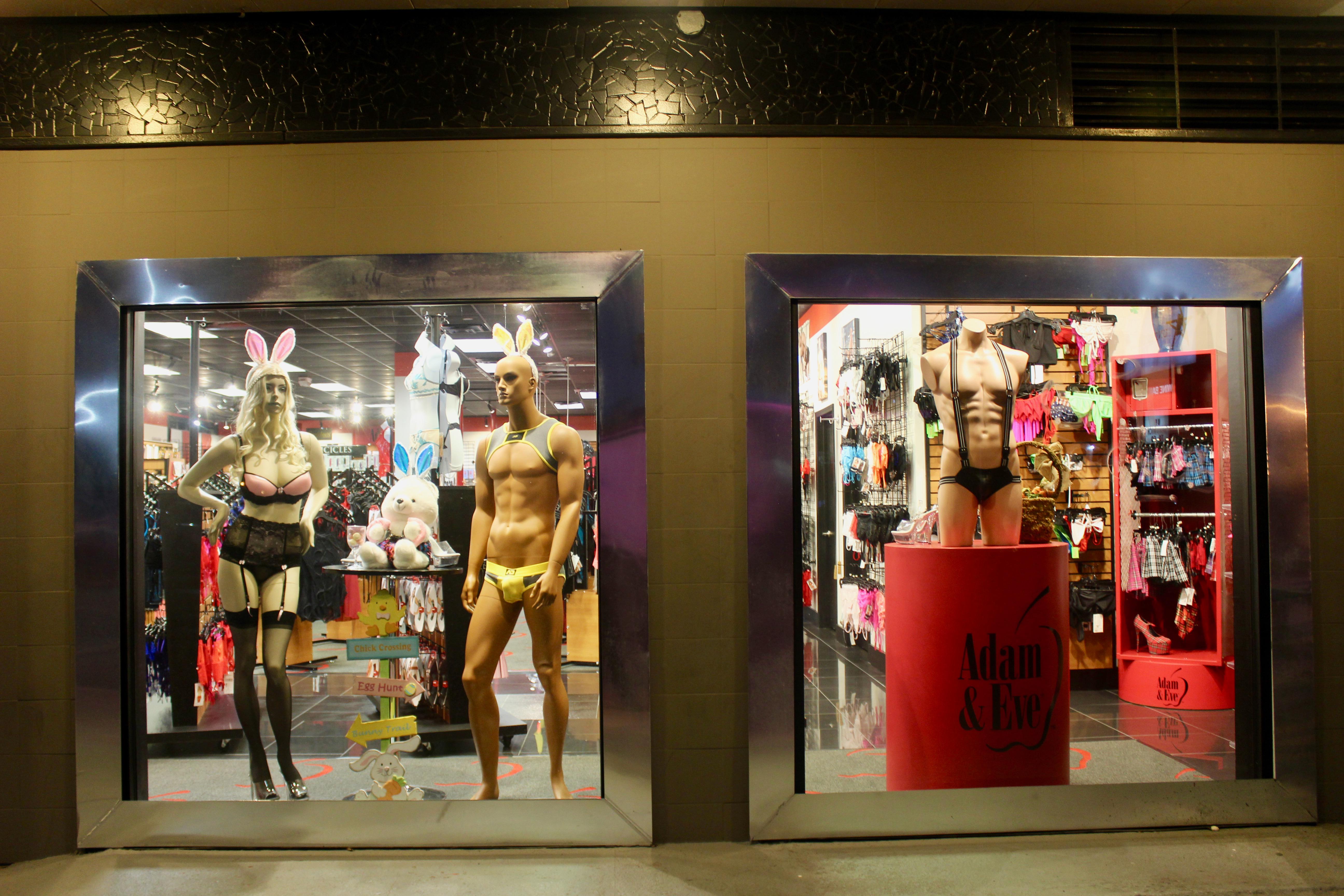 Are sex toys illegal in Texas?

The law labels the sex toy as an "obscene device".

Approved in the 1970s, the law bans as obscene any device used "primarily for the stimulation of human genital organs".

It specifically declares it a crime if someone "possesses six or more obscene devices or identical or similar obscene articles".

The same law says that anyone with six or more 'devices' is presumed to be promoting sex-toy usage through manufacture, sale, lending, delivery or other means.

Texas is one of the last states – all in the South – to retain such a ban.

However, after a mum was arrested in a high-profile sting for breaking the obscenity law, sex-toy companies sued in federal court to challenge the constitutionality of the state’s ban.

As a result, the federal appeals court overturned the statute outlawing sex toy sales in Texas, reported CBS News in 2008. 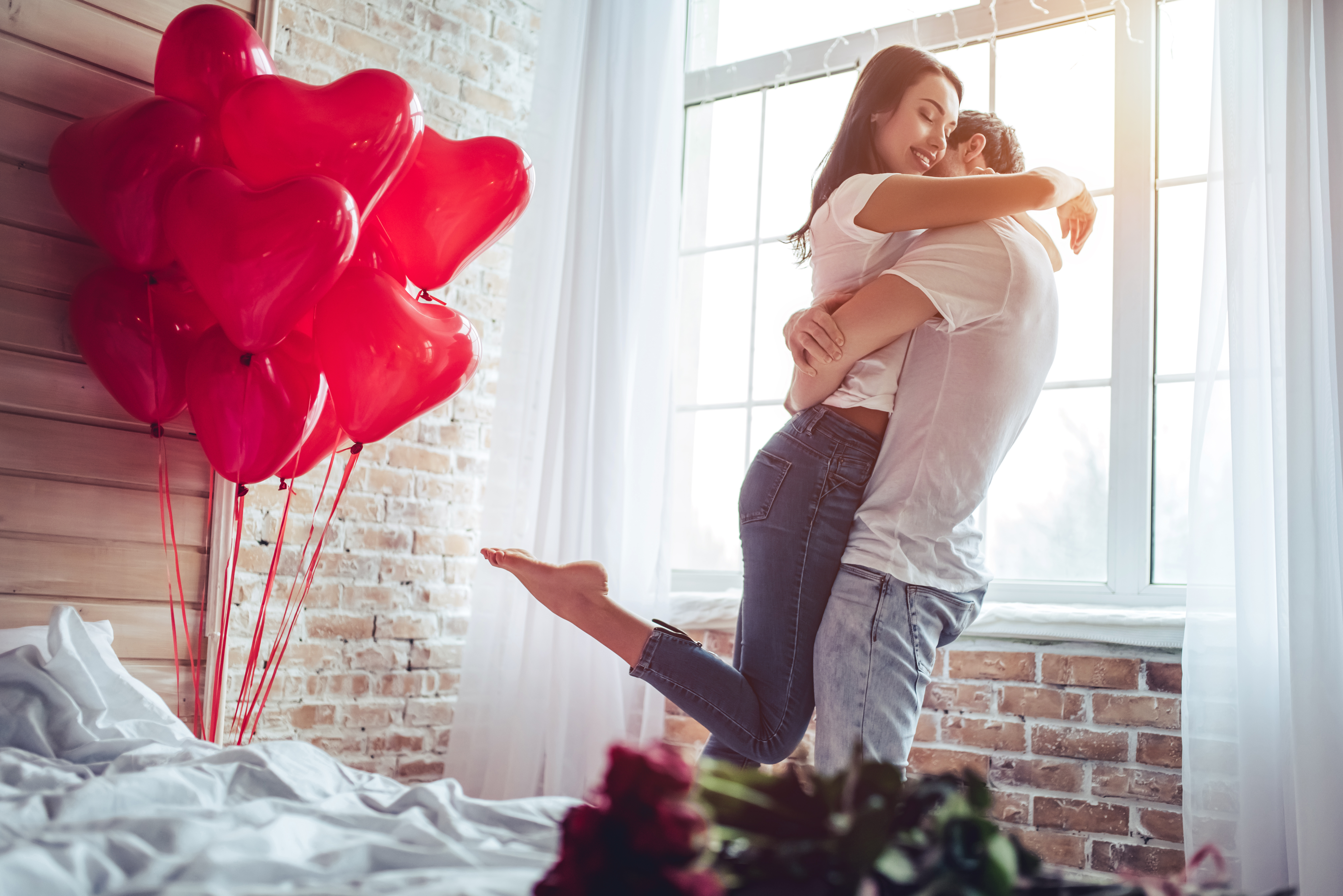 The 5th U.S. Circuit Court of Appeals ruled that the law violated the right to privacy guaranteed by the 14th Amendment.

Despite that ruling, lawmakers haven't actually taken that law "off the books", notes the Chron.

Politifact confirmed in 2017 that the state law restricting 'obscene devices' "remains in place despite being found unconstitutional by a federal appeals court nearly a decade ago".

Chron reported that "the law in question appears to be aimed at adult performances, as it spells out use in a 'play, motion picture, dance, or other exhibition performed before an audience'."

However, "it does make exceptions for people who have multiple devices for medical purposes".

The Chron points out that "you can legally own more guns than sex toys in the Lone Star State". 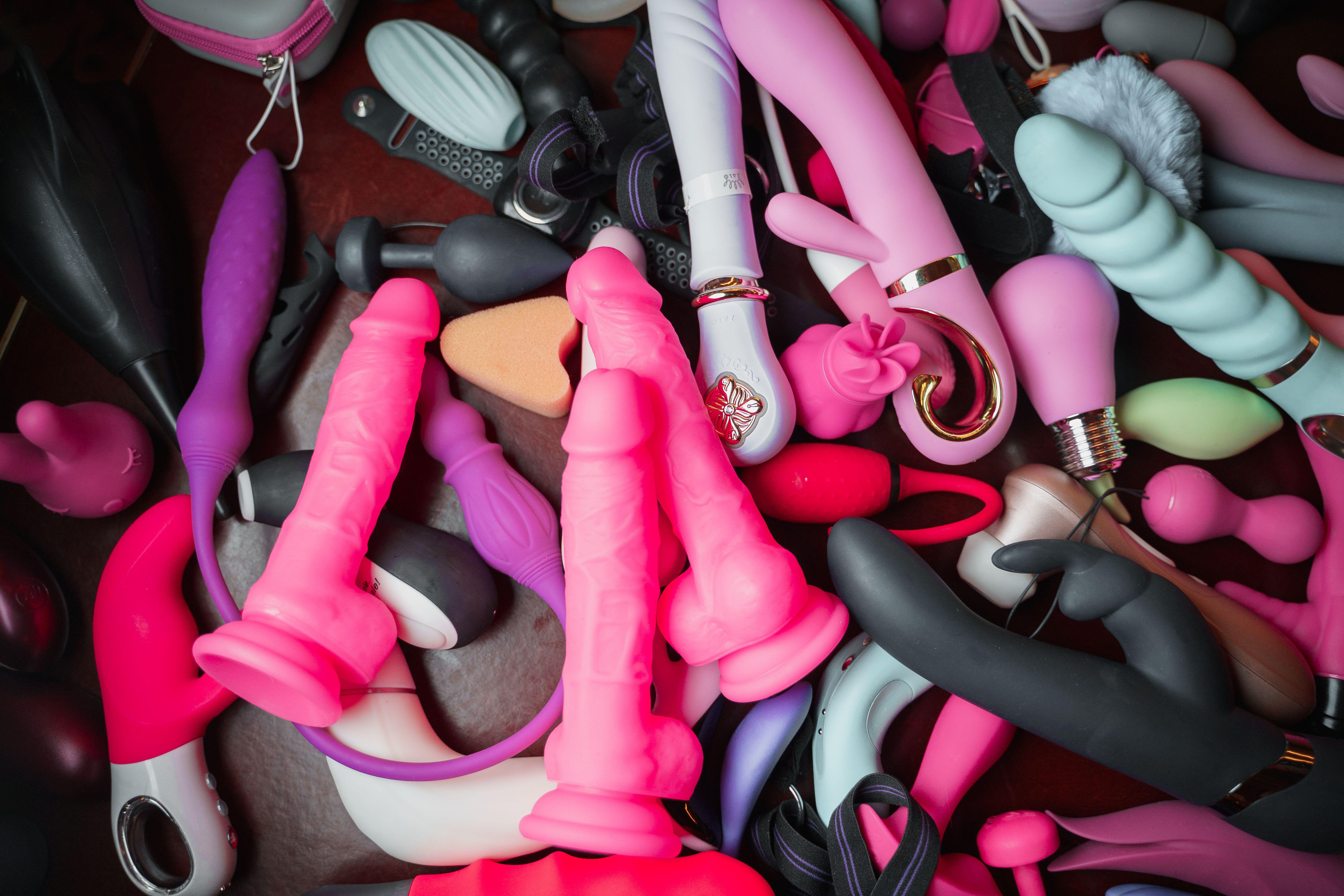 What is the penalty for selling or owning a sex toy in Texas?

People can face a year in prison and a $4,000 fine if convicted.

Has anyone been prosecuted for illegal sex toy use?

Certain countries from the Maldives to Saudi Arabia, have bans on sex toys.

In Texas, US, there was an attempt to prosecute Joanne Webb, an ex-elementary school teacher and mother after charging her with breaking Texas's obscenity laws.

Under-cover investigators, who had posed as a couple, had her arrested after she helped them choose a few sex toys to purchase through Passion Parties in 2003, reported ABC News.

She was "one of many women — housewives, grandmothers and mothers — who joined Passion Parties in an effort to make a living while educating ladies on how to spice up their sex life," the broadcaster added.

However, the criminal charges against Webb were eventually dropped.

And a handful of sex-toy companies successfully sued in federal court to challenge the constitutionality of the state’s ban.

To get around the state's strict laws, adult shops have to 'fly under the radar' to avoid attention, she explained.

Instead, they get customers to sign a release form indicating they are buying devices for “strictly educational and/or scientific purposes". 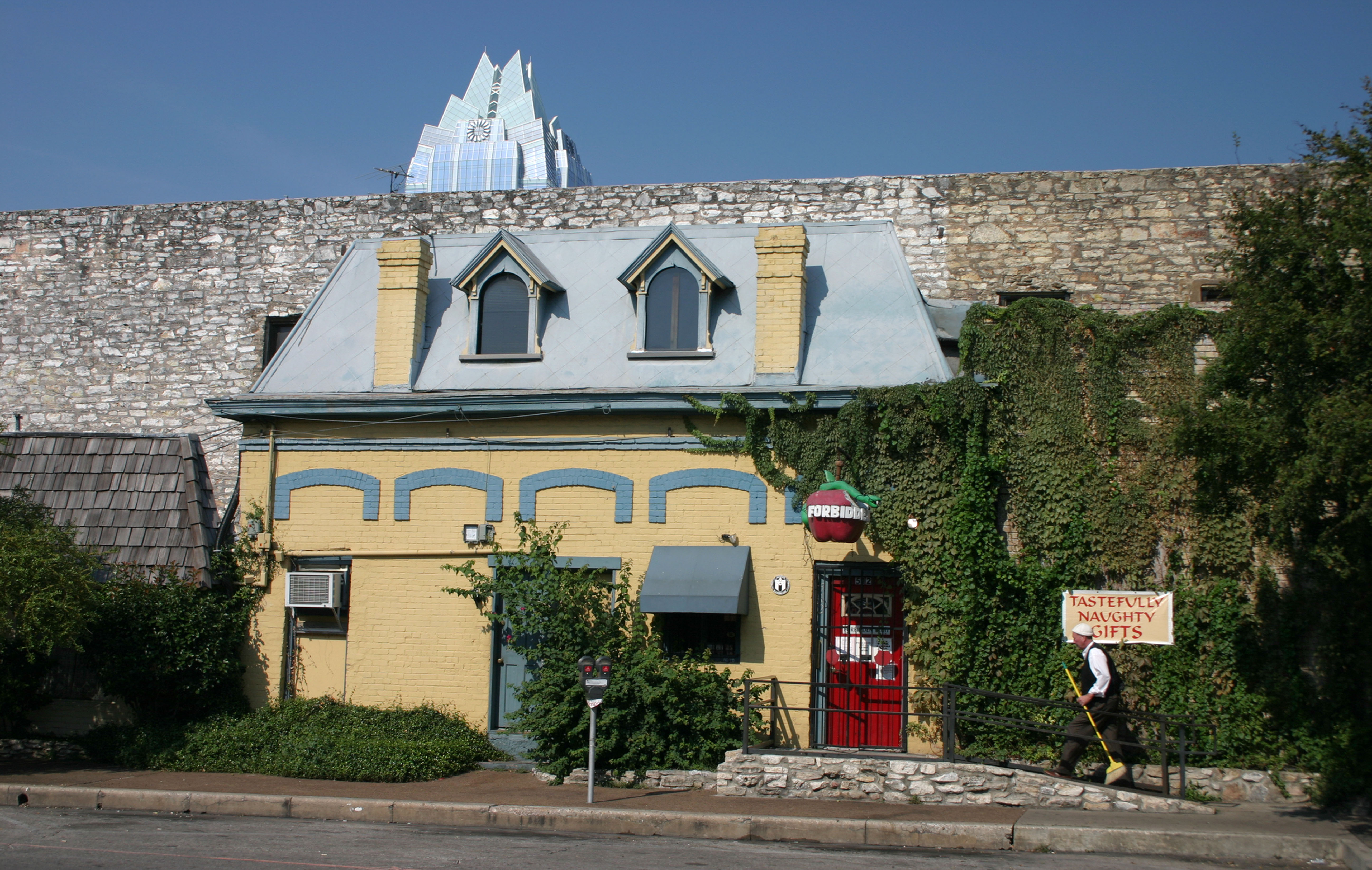 What are the laws on sex toys in other states?

Alabama's anti-obscenity law, enacted in 1998, bans the distribution of "any device designed or marketed as useful primarily for the stimulation of human genital organs for anything of pecuniary value.''

The law does not ban the possession of sex toys, however, writes Wave3 News.

The website reported that residents "may legally purchase sex toys out of state for use in Alabama, or they may buy sexual devices in Alabama that have a 'bona fide medical'' purpose.

"Similar laws have been upheld in Georgia, Mississippi, and Texas, but struck down in Louisiana, Kansas and Colorado, said Mark Lopez, a former American Civil Liberties Union attorney."