What is VE Day? History behind victory in Europe during WW2 and what happened 75 years ago – The Sun

PROUD Brits will commemorate 75 years since the end of World War II in Europe on May 8, 2020.

On May 8, 1945, fighting drew to a halt as the Germans surrendered to the allies, marking the end of Adolf Hitler’s war and sparking celebrations around the world.

What is VE Day?

VE Day – or Victory in Europe Day – honours the occasion each year.

The event, which this year will coincide with the early May bank holiday, is regarded as one of the biggest celebrations in British history.

It commemorates the formal acceptance of Nazi Germany’s surrender by the allied forces at the end of the Second World War.

Karl Dönitz succeeded him as the German head of state, going on to negotiate an end to the war with the allied forces, which was made up of nations including Britain, the US, France and Russia. 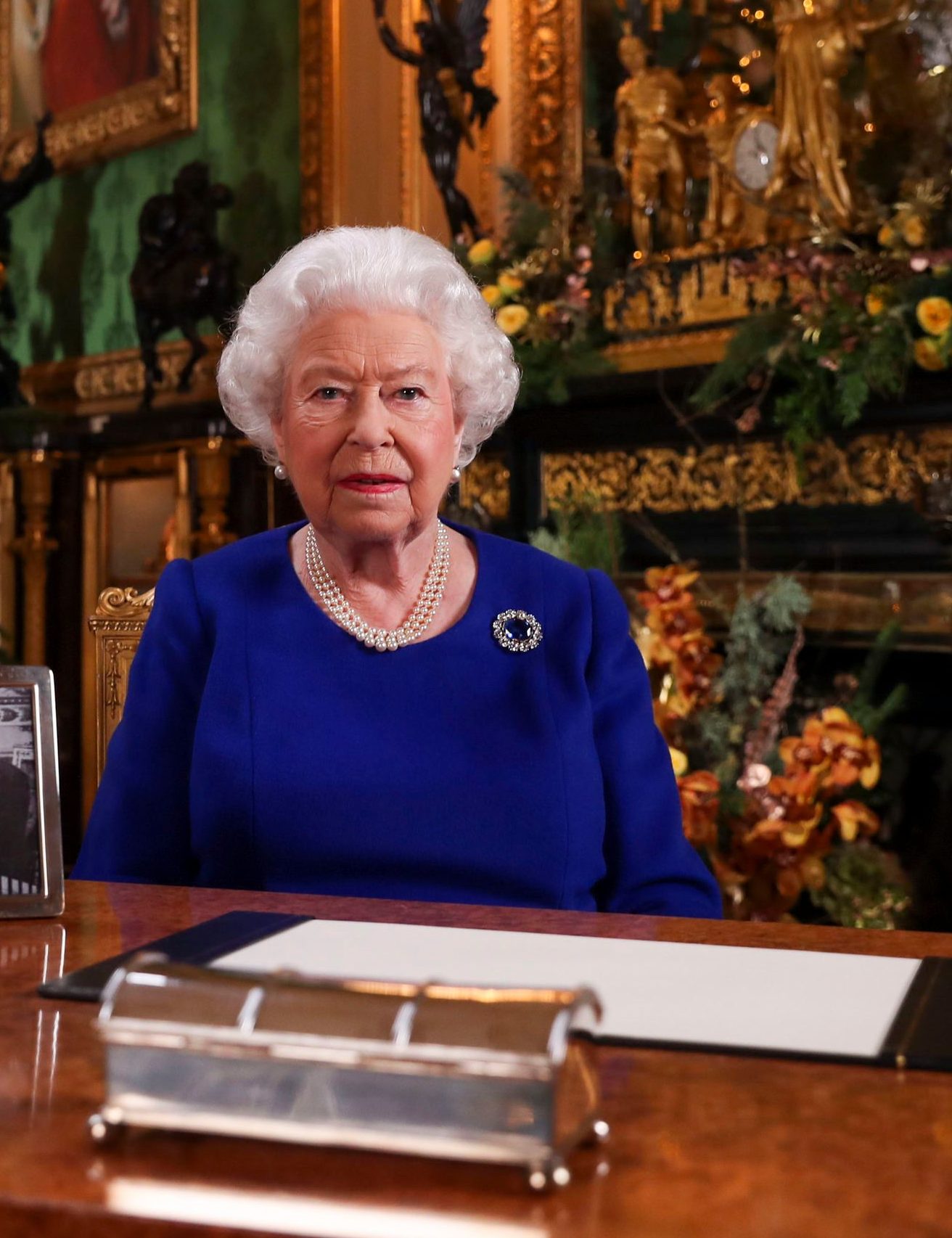 It heralded the beginning of the end of the Second World War, a conflict that cost millions of lives.

The Queen will lead this year's event with a special address to the nation followed by a nationwide singalong to Vera Lynn and indoor WWII-themed street parties.

Public celebrations for the 75th anniversary of the Second World War were cancelled due to the coronavirus lockdown.

But families are being urged to put up celebration bunting indoors and join together singing WWII song We'll Meet Again by Dame Vera Lynn – in a nationwide celebration inspired by Clap For Carers.

What did Winston Churchill say in his 1945 speech?

Prime Minister Winston Churchill announced the end of the war in Europe with a speech broadcast from Downing St on May 8 1945.

In his famous address, he said: "My dear friends, this is your hour.

"This is not victory of a party or of any class. It’s a victory of the great British nation as a whole.

"We were the first, in this ancient island, to draw the sword against tyranny."

However, he then reminded them that the war was not yet won.

At that point, Japan remained undefeated.

King George VI also gave a speech, broadcast from bomb scarred Buckingham Palace, in which he thanked the nation.

Was VE Day the end of World War Two?

The war continued for several months as Japan didn't surrender at the same time as Germany.

British and Commonwealth Armed Forces were still fighting in Burma, Singapore and Thailand.

On August 6 and 9 1945, the United States dropped atomic bombs in Hiroshima and Nagasaki.

On August 9, the Soviet Union declared war on Japan.

The Japanese government on August 10 communicated its intention to surrender.

Victory over Japan day – or VJ Day – takes place each year on August 15.

The Second World War came to an end six years and one day after it started on September 2, 1945, when official surrender documents were signed on the deck of the USS Missouri in Tokyo Bay by the Japanese.