When will zoos, aquariums and theme parks open in the UK? – The Sun

BRITS have been taking advantage of the sunny weather and flocking to parks and beauty spots following the easing of restrictions earlier this month.

Some small businesses could be set to reopen soon as the UK relaxes the lockdown – but what does this mean for zoos, aquariums and theme parks? 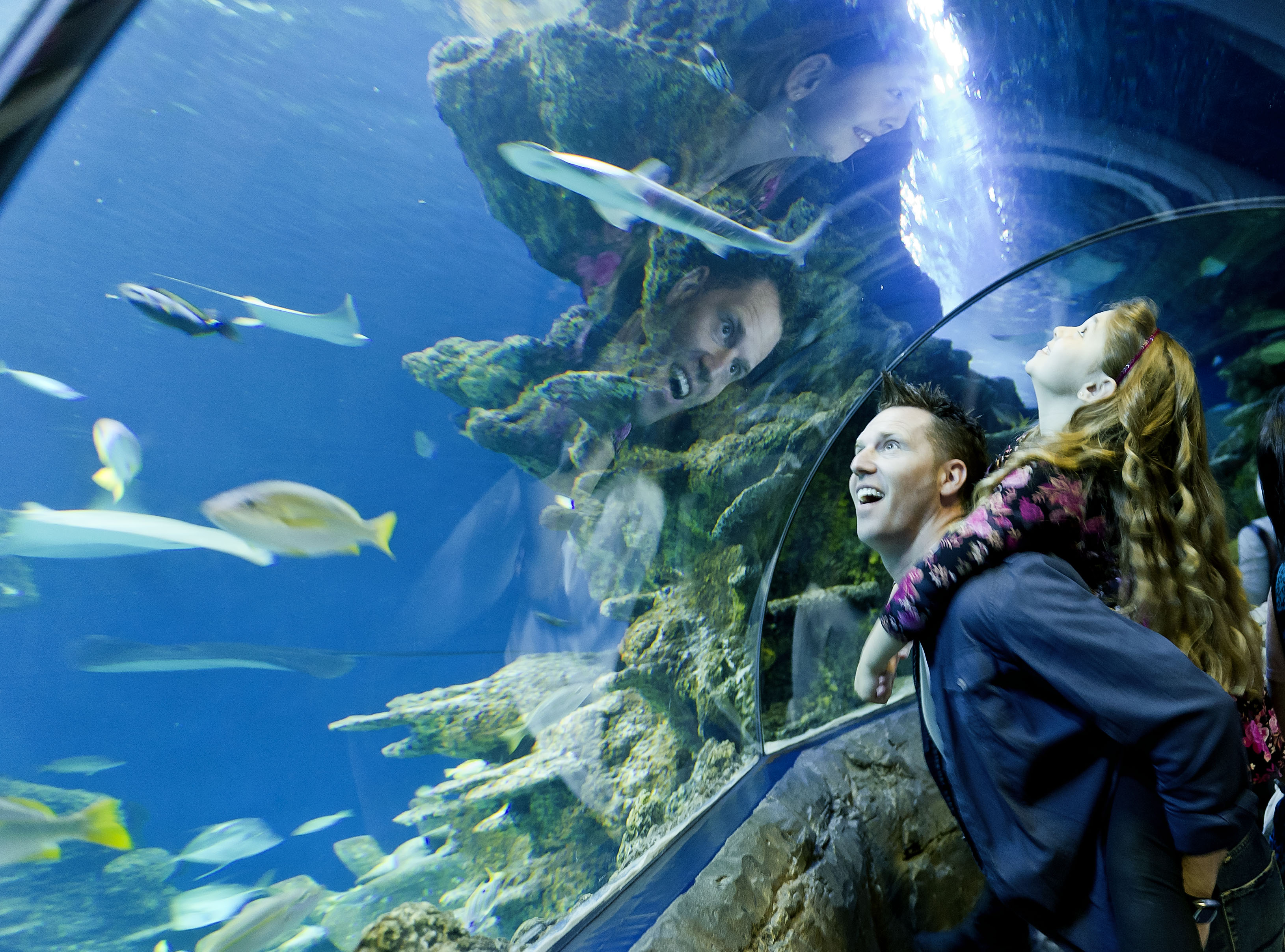 When will zoos and aquariums reopen?

There are 141 zoos and aquariums in the UK, which attract hundreds of thousands of visitors every year.

But those hoping for a day out at a zoo or an aquarium might be disappointed – as there is no sign that outdoor ticketed venues will open anytime soon.

However, some zoos have been opening virtually during lockdown.

Chester Zoo has been offering a particularly popular tour, which is available to watch on YouTube and Facebook.

There are also fears of the severe financial impact on zoos, despite the government revealing earlier this month they would pledge £14 million in support to help them survive.

A spokeswoman for Colchester Zoo told the Daily Mirror that reopening was unlikely until the Autumn at least.

They said: "We think that being able to re-open in July would be wonderful but this could go on until September or October, we could not last until then, so to survive we will need to approach banks to help us out." 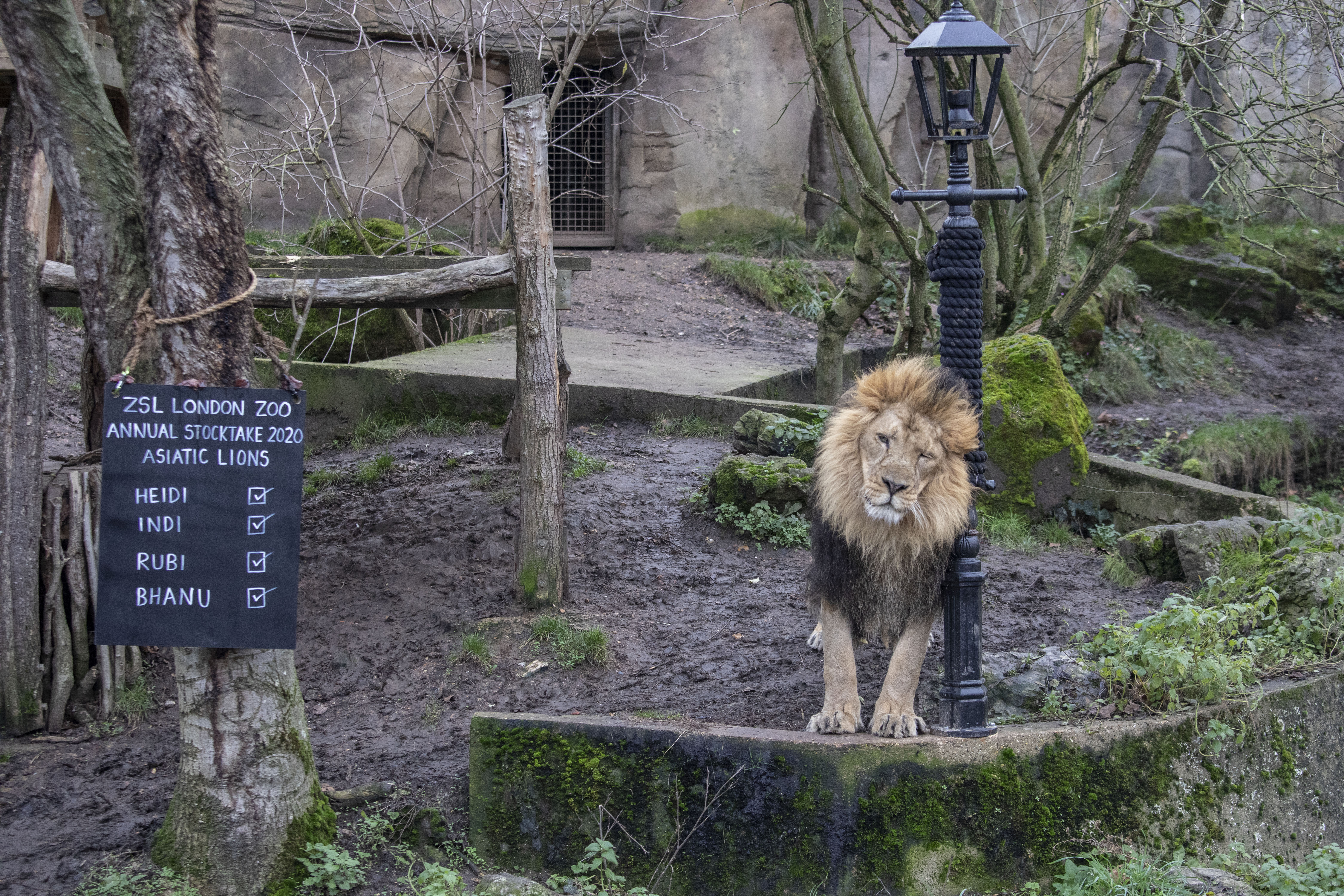 When will theme parks reopen?

Like zoos and aquariums, it remains unclear when theme parks such as Thorpe Park or Alton Towers will open their doors again.

In an update on Thorpe Park's website earlier this month, they gave no hints at reopening, writing: "We are in contact with the Government and relevant authorities and will work to reopen the Resort to guests as soon as it’s appropriate to do so."

Those who have purchased tickets for either Thorpe Park or Alton Towers have been told they will be valid for the remainder of the 2020 season.

Social distancing guidelines are likely to remain in some form until the virus significantly fades.

In the UK, this means staying at least two metres apart from people outside your household and avoiding physical contact.

It is expected this will be enforced by staff in zoos and aquariums, in a similar way to how shops and supermarkets are supervised.

Elsewhere in Europe, other countries are beginning to reopen zoos and other leisure attractions.

Austria's tourism minister Elisabeth Köstinger has revealed that hotels will be able to reopen on May 29, with zoos and swimming pools allowed to open from the same date.

But in Belgium, zoos are forced to operate a one-way system and online ticketing with time slots – similar measures would probably be expected in the UK.

Switzerland will also be reopening zoos on June 8. 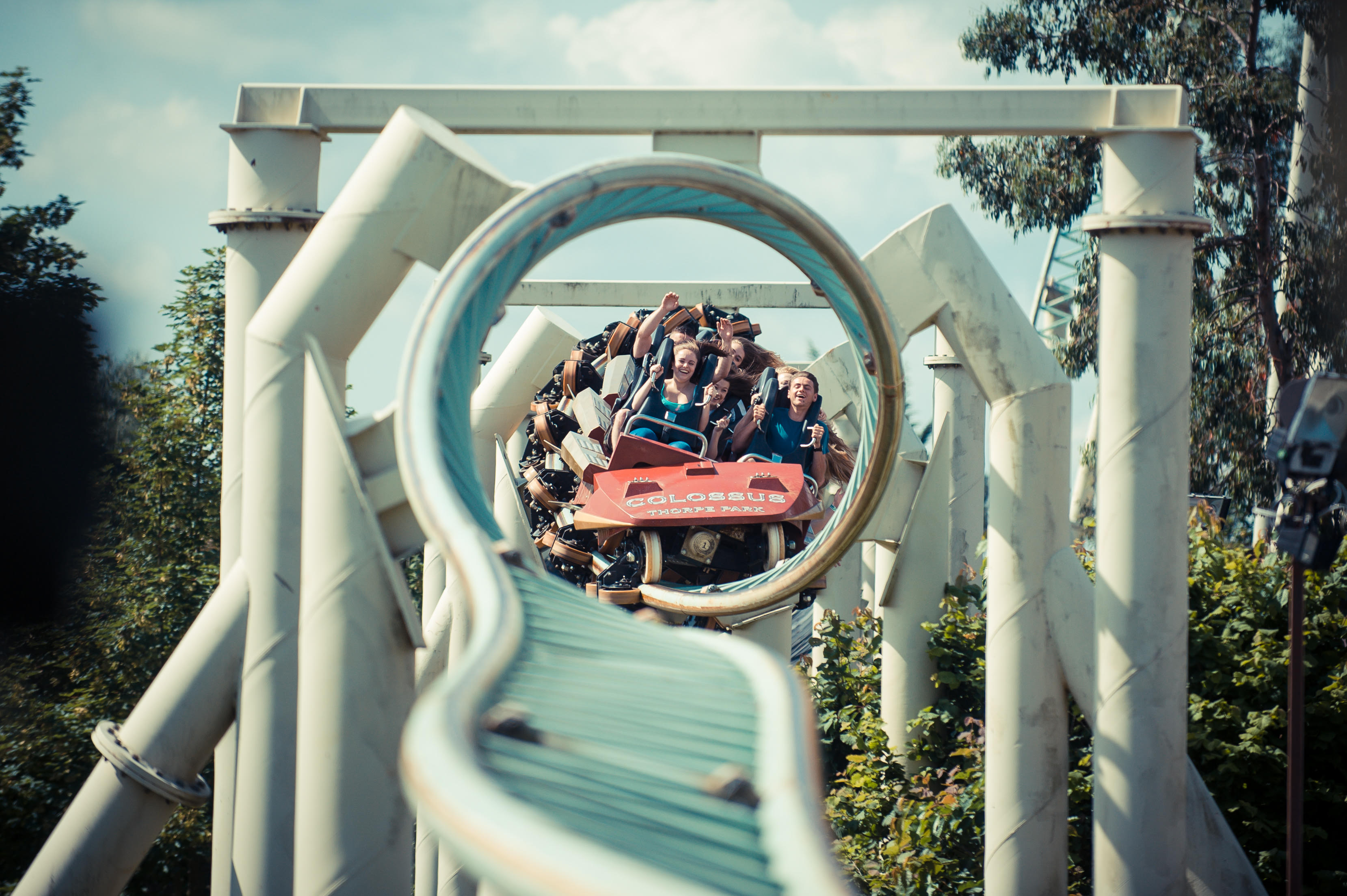 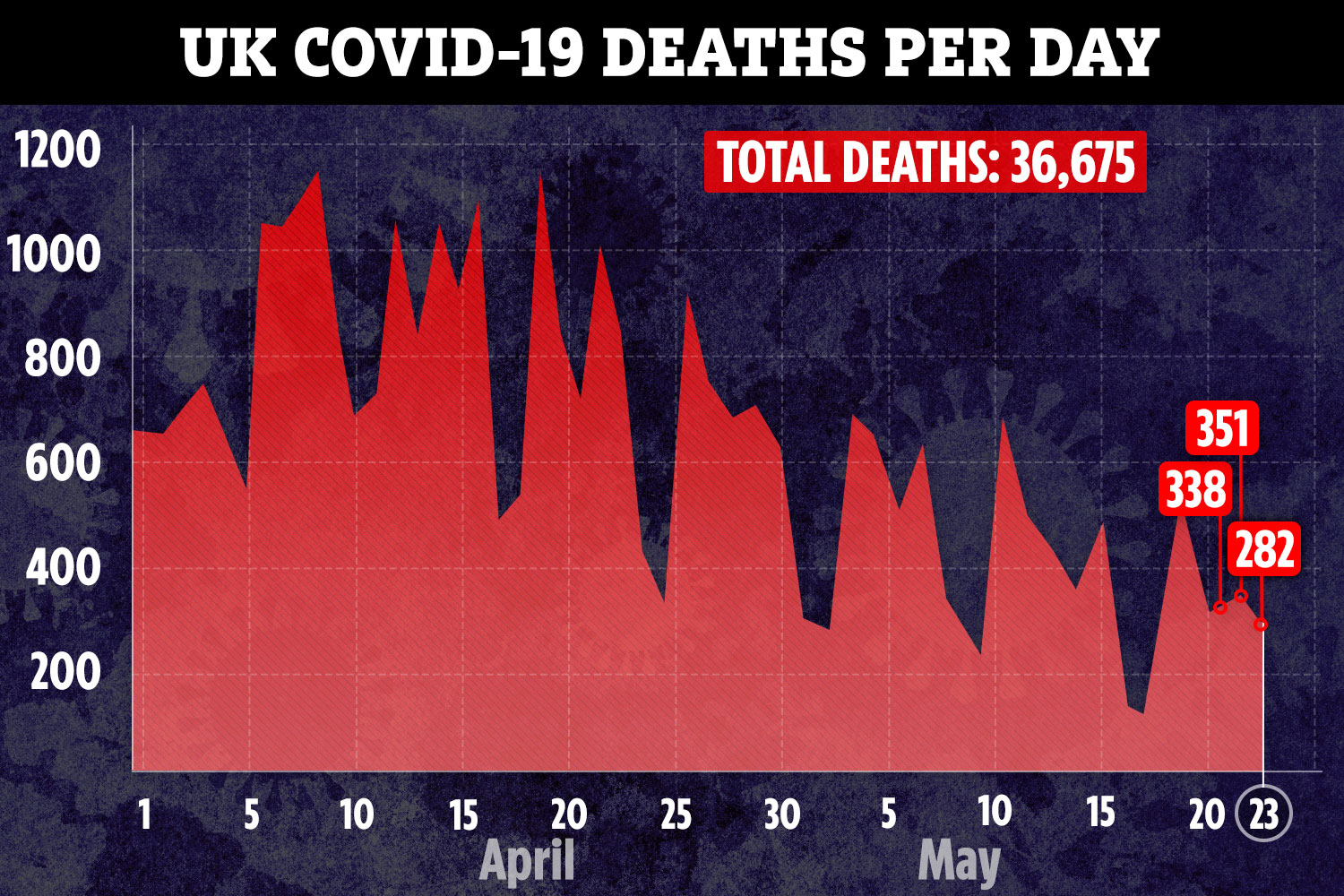 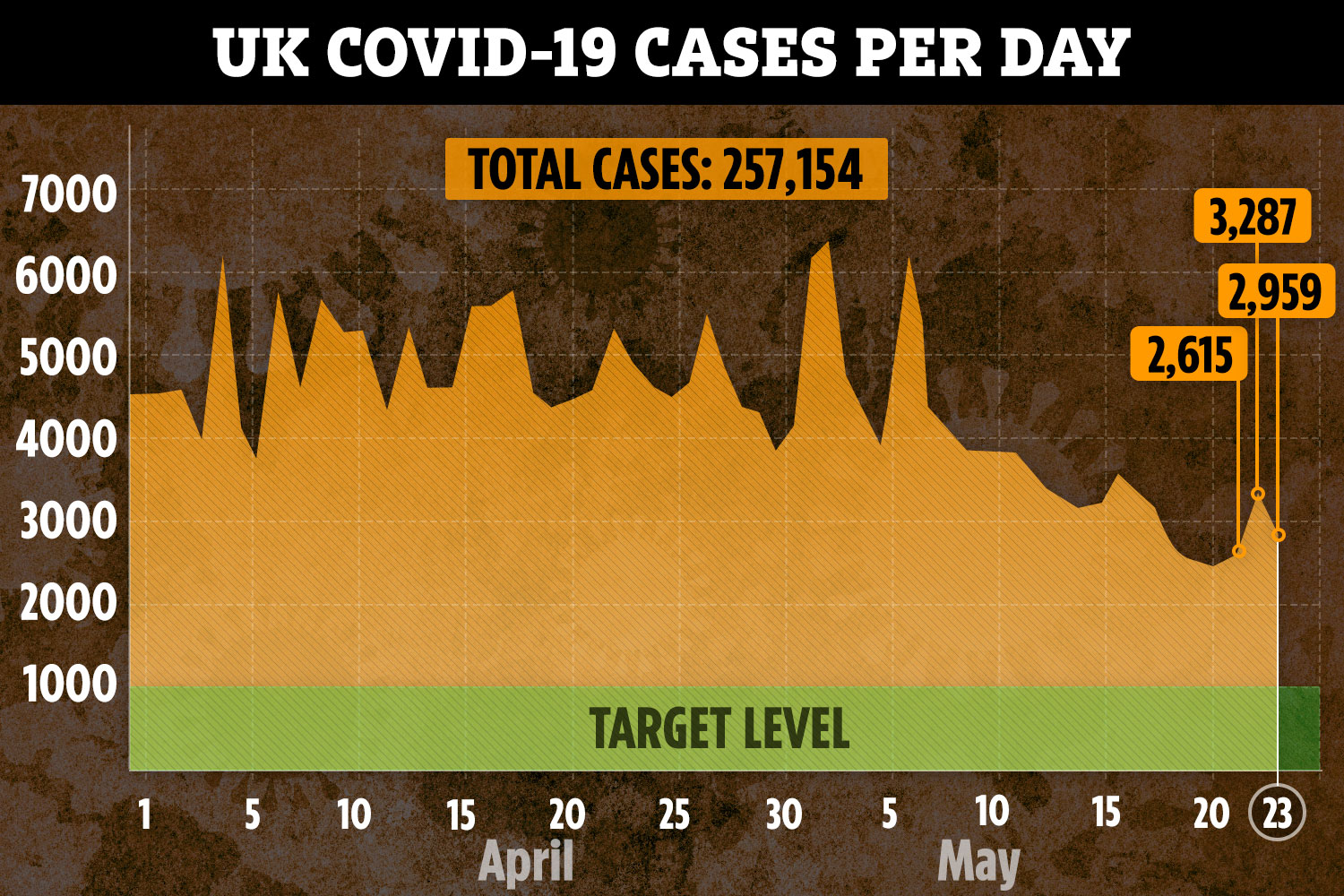 Related Posts:
World News
New Zealand records four new COVID-19 cases and plunges into lockdown
Britain and France MUST work together to tackle the shameless evil trafficking
Grim figures show High Street was ALREADY facing disaster before Covid
Father returns home 20 months after horror crash and battling Covid
Woman, 91, arrested over death of boy, 3, hit by car outside charity shop in Edinburgh
Recent Posts
This website uses cookies to improve your user experience and to provide you with advertisements that are relevant to your interests. By continuing to browse the site you are agreeing to our use of cookies.Ok