Who is Anthony Bouchard's son Tony?

ANTHONY Bouchard is a serving member of the Wyoming Senate from the 6th district.

A member of the Republican Party, Bouchard assumed office in January 2017. 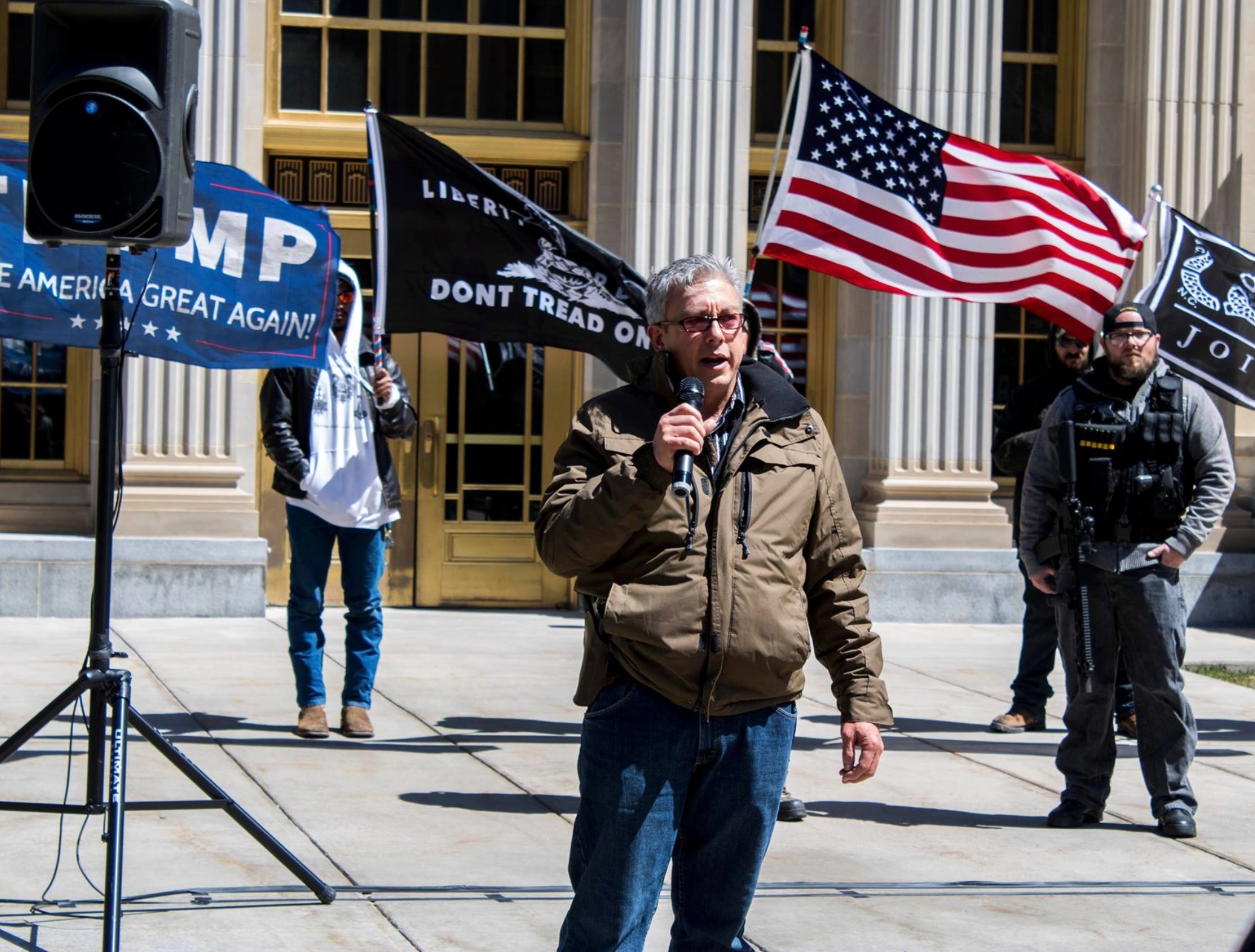 What did Bouchard say about his ex-wife?

During an interview with the Casper Star-Tribute, Bouchard revealed that he impregnated a 14-year-old girl when he was 18-years-old.

The Republican Wyoming state senator referenced the incident during a Facebook Live stream.

Bouchard told the outlet that he married the girl – identified as Frances Lynn Webb – after she turned 15 when they were both living in Florida.

Bouchard clarified that they were able to get married at the time because, under Florida law, a judge could approve a marriage if a pregnancy is involved and a parent consented. 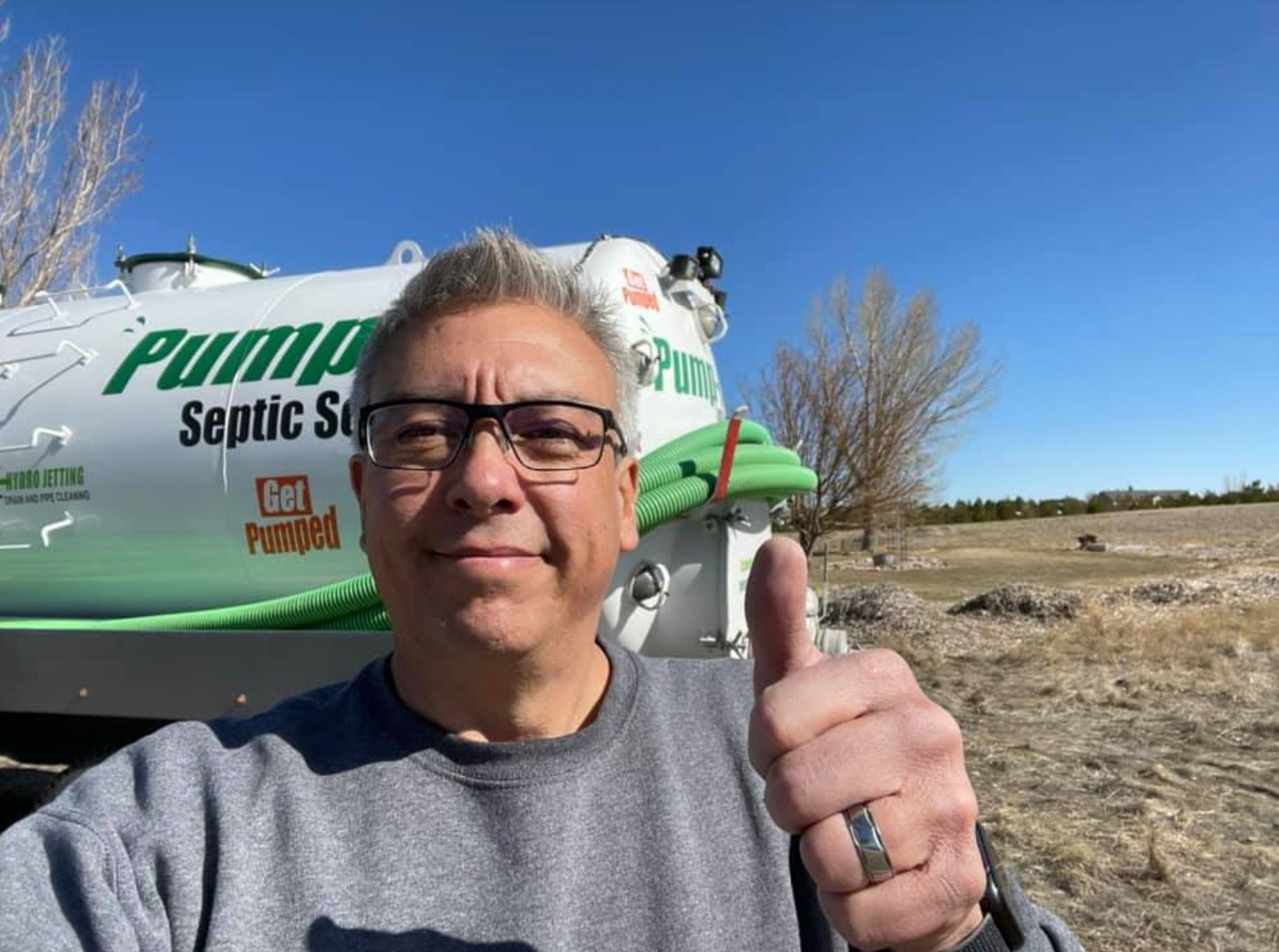 The news came after he jumped on Facebook Live on May 20 to disclose this part of his life because he was made aware of a "political opposition research company."

“So, bottom line, it’s a story when I was young, two teenagers, girl gets pregnant,” he said in the Facebook Live video.

“You’ve heard those stories before. She was a little younger than me, so it’s like the Romeo and Juliet story.”

He told the Star-Tribune after the live stream that he and his ex-wife divorced three years after they married, however, his former wife committed suicide when she was 20.

Despite the revelation, He said this won't stop him from running for office.

"Bring it on," he said in the Facebook Live video.

"I'm going to stay in this race, we're going to continue to raise money because my record stands on its own." 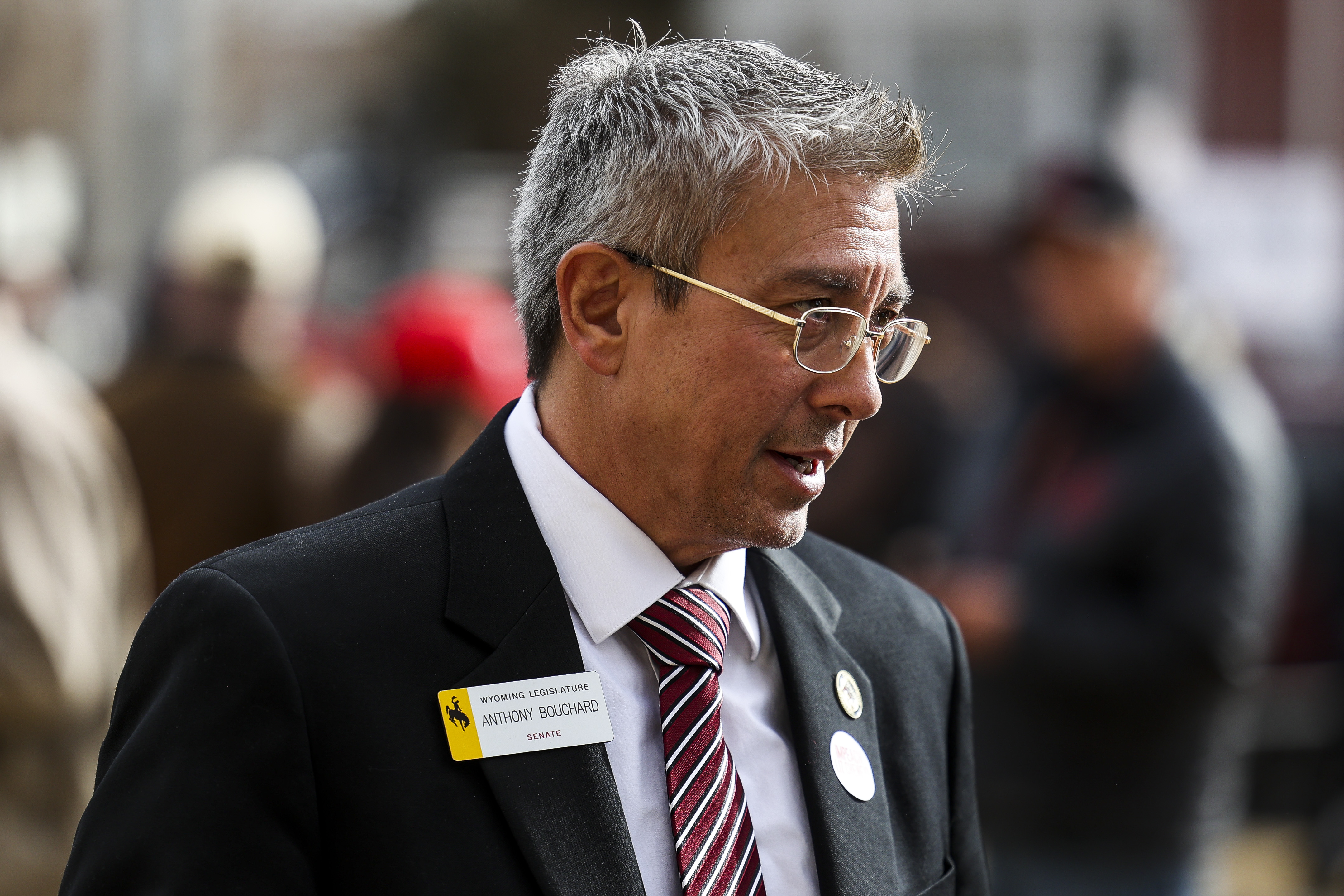 Who is Anthony Bouchard's son Tony?

After his mother's death, Tony was raised by his father.

According to the Daily Mail, Tony faces charges of sodomy by use of force, forcible oral copulation, sexual penetration by a foreign object, force and violence, and false imprisonment by violence.

He is awaiting trial at the Tulare County Superior Court later this year.

Aside from Tony, Bouchard has three children with his second wife Billie Jean. 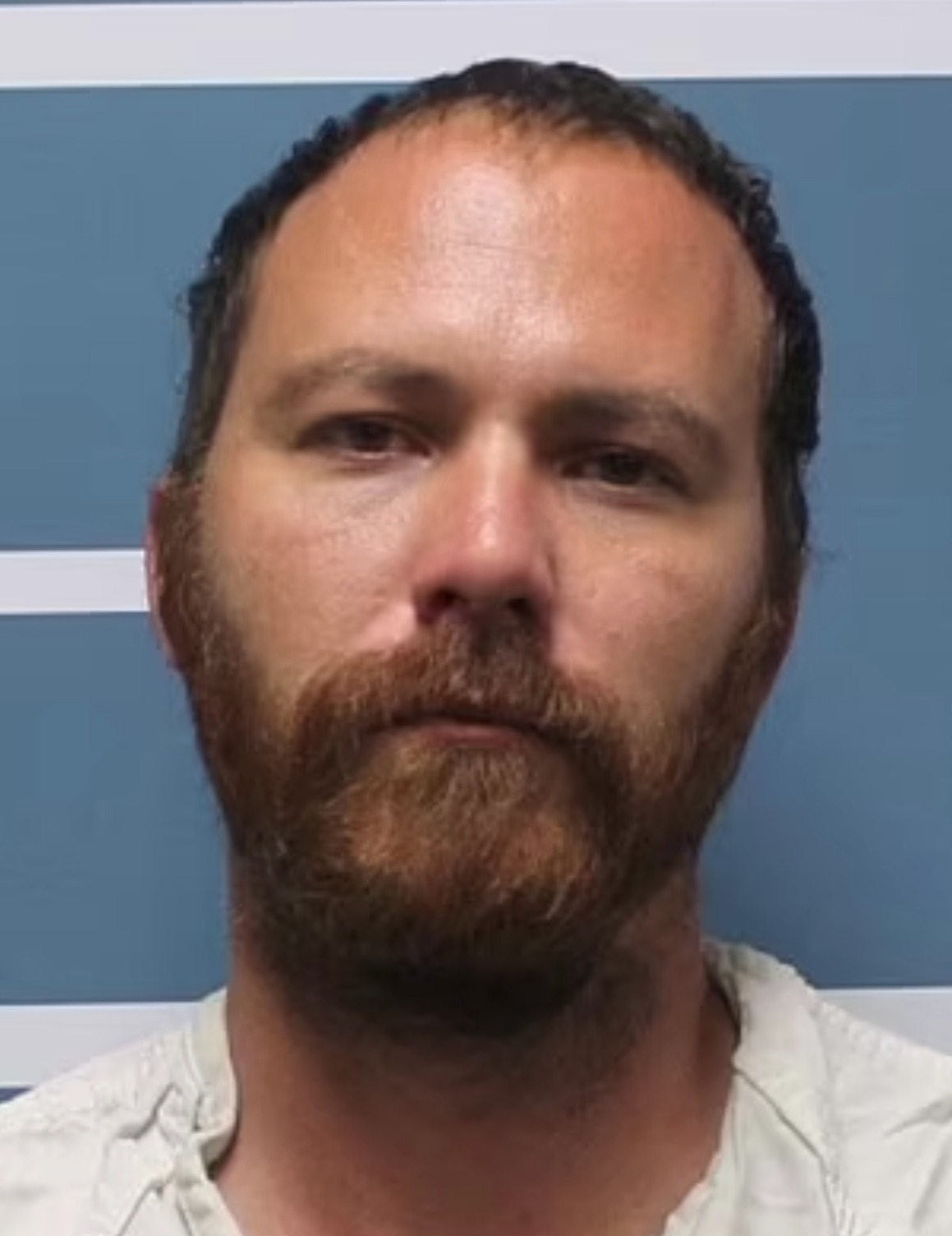 In the Facebook Live video, Bouchard revealed he and his ex-wife received "a lot of pressure to abort the baby."

"A lot of pressure – pressure to abort a baby, I got to tell you. I wasn't going to do it, and neither was she," Bouchard said during the Facebook live.

He added, "There was pressure to have her banished from their family. Just pressure. Pressure to go hide somewhere, and the only thing I could see as the right thing to do was to get married and take care of him."

Speaking about his relationship with his distant son, Bouchard said: 'He's almost become, my estranged son."

"Some of the things that he's got going on in his life, I certainly don't approve of them. Sadly, he's made some wrong choices in his life. 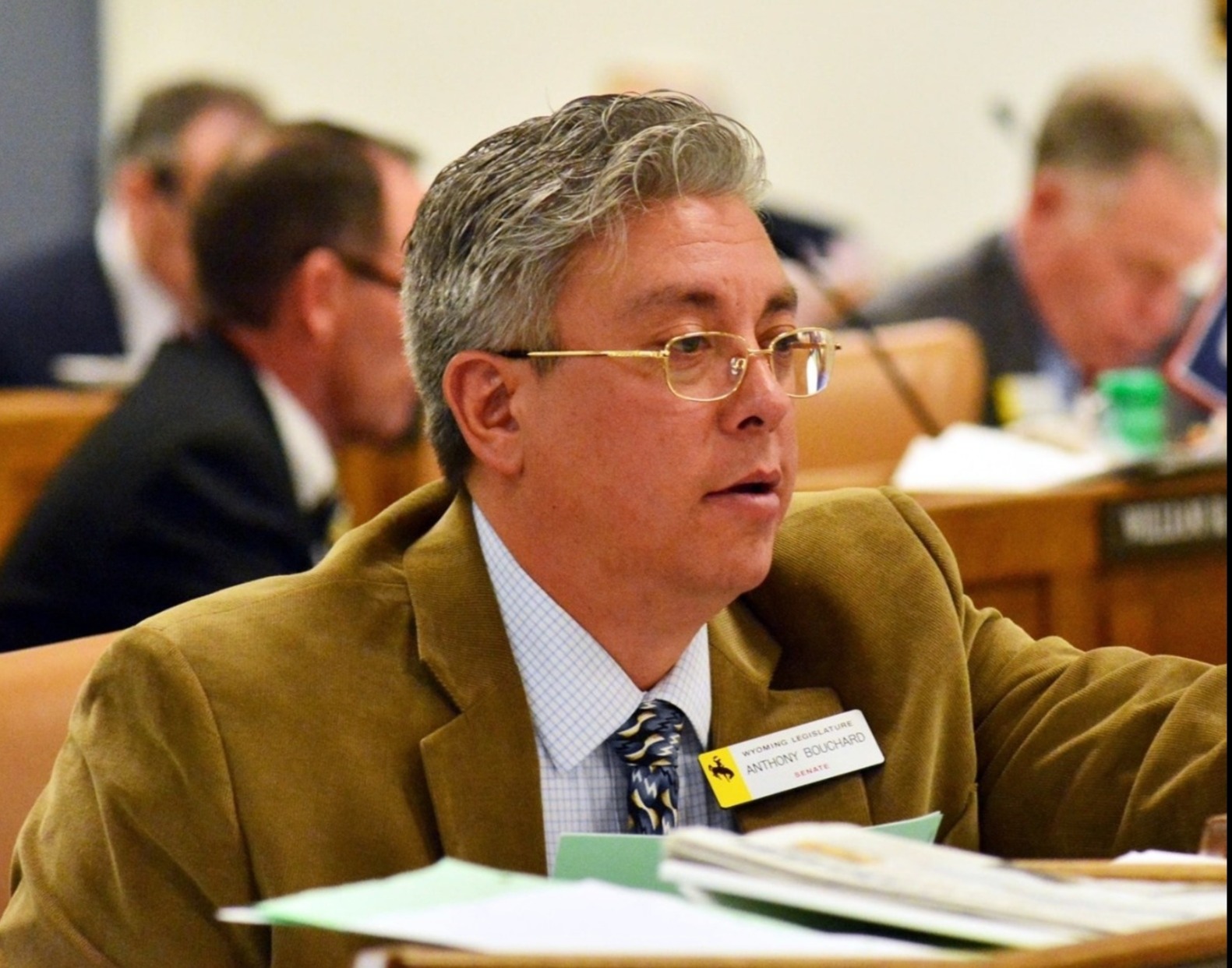 "Sadly, he's made some wrong choices in his life. He's almost become my estranged son.

"Some of the things that he's got going on in his life, I certainly don't approve of them. Sadly, he's made some wrong choices in his life.

He's almost become my estranged son, but I'm not going to abandon him. I still love him, just like when he was born."