Who is Bernie Ecclestone’s wife Fabiana Flosi? – The Sun

BERNIE Ecclestone has revealed he is set to have his first son, at the age of 89.

He is having his latest child with his wife Fabiana Flosi. 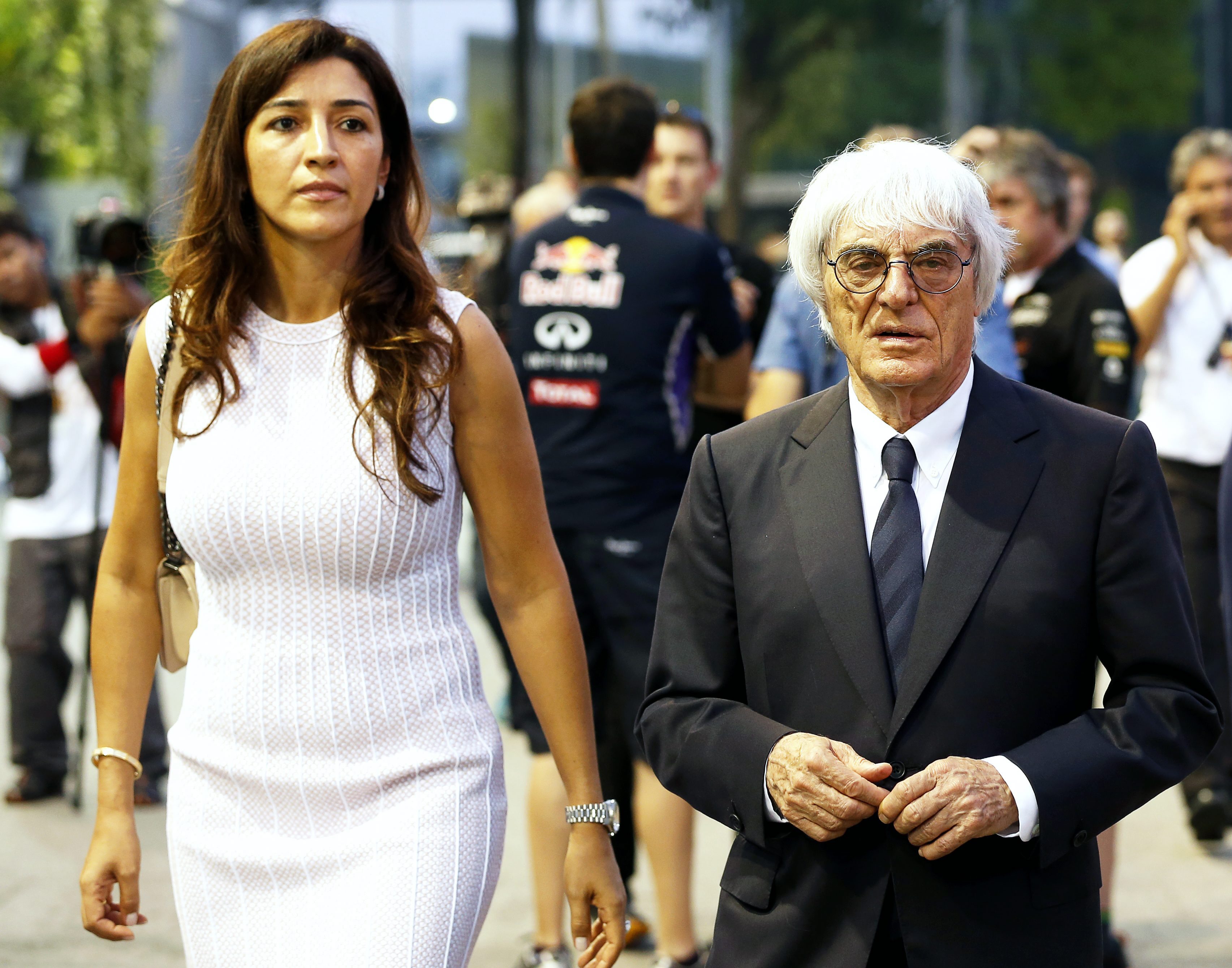 Fabiana is a 44-year-old Brazilian.

It's not known exactly what her career was before she met billionaire Bernie, but the couple met in 2009 at the World Motor Sport Council.

They married in 2012, three years after he had divorced his second wife Slavica, to whom he was married for 24 years.

In July 2016, Fabiana's mother, Aparecida Schunk was kidnapped for ransom of £28M – luckily she was found 9 days later. 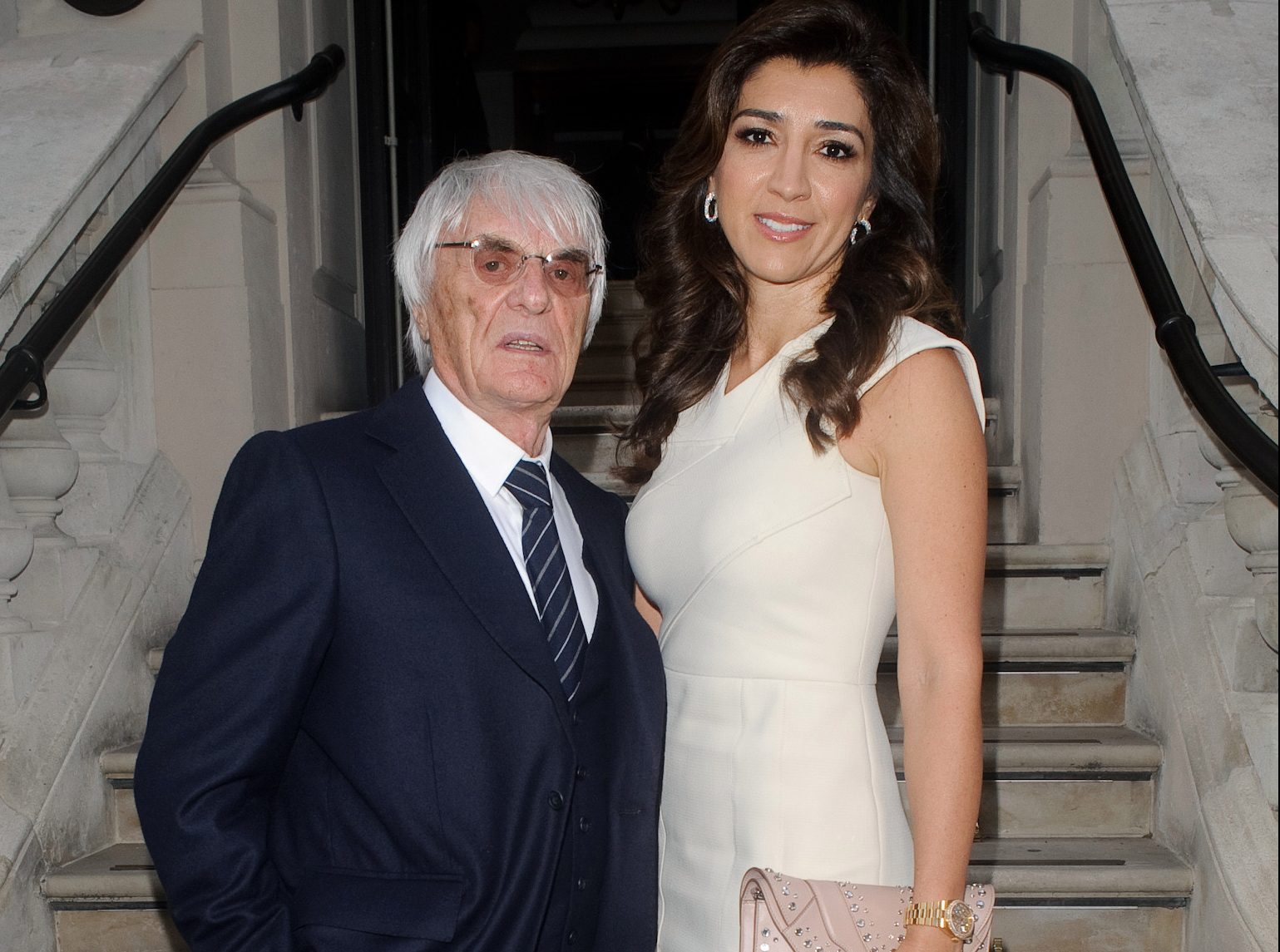 When are Bernie Ecclestone and Fabiana Flosi having their baby?

On April 3, 2020 it was revealed that Bernie was set to become a dad for the fourth time at the grand old age of 89.

The baby boy is due in July 2020 and will be the businessman's first son.

Fabiana told Swiss newspaper Blick: “Like all parents we have only one wish: the child must be born healthy.

“Hopefully he will never express any interest in doing something in Formula 1!”

How many other children does Bernie Ecclestone have?

Deborah, from his first marriage to Ivy.

Tamara and Petra, both from his second marriage to Croatian model Slavica.