Who is Carl Beech's ex-wife Dawn?

CARL Beech falsely accused some of the most powerful people in Britain of child sex abuse during the 1970s and 1980s.

But who is Carl's ex-wife Dawn Beech? 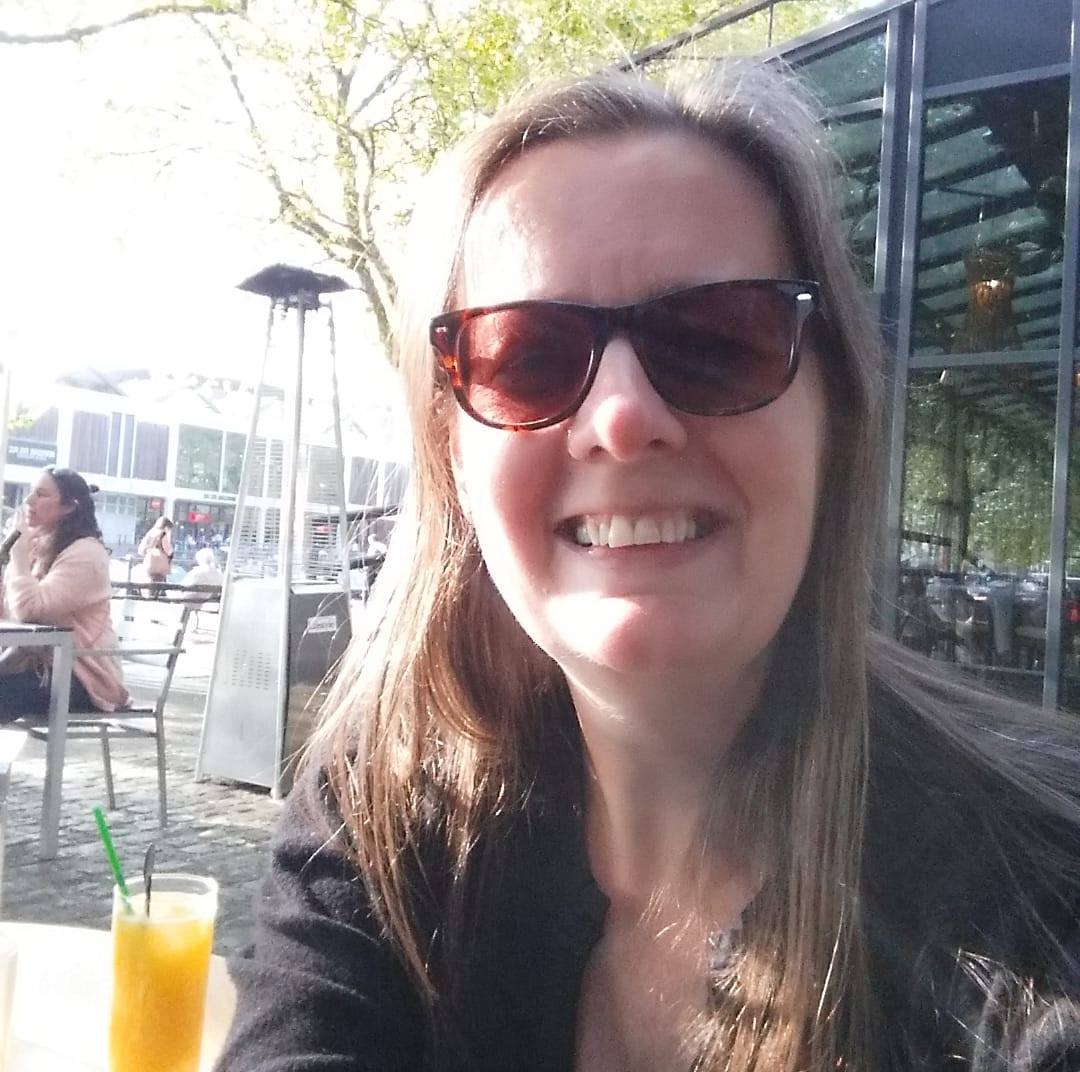 Who is Dawn Beech?

Dawn Beech is the ex-wife of sex abuse fantasist Carl Beech, who placed himself in the centre of a false sex abuse scandal which implemented some of the most powerful people in Britain.

Dawn and Carl divorced in 2012, just a few years before Beech was arrested and imprisoned for 18 years.

Dawn is a nurse by profession – having trained at Royal Berkshire Hospital in Reading.

She gave a testimony through a screen at Newcastle Crown Court in 2019which helped to convict her former husband.

They had one son together – who allegedly collapsed when he heard that his dad was going to prison.

The first she knew of the child sex abuse charges was when a social worker called her at work in December 2016. 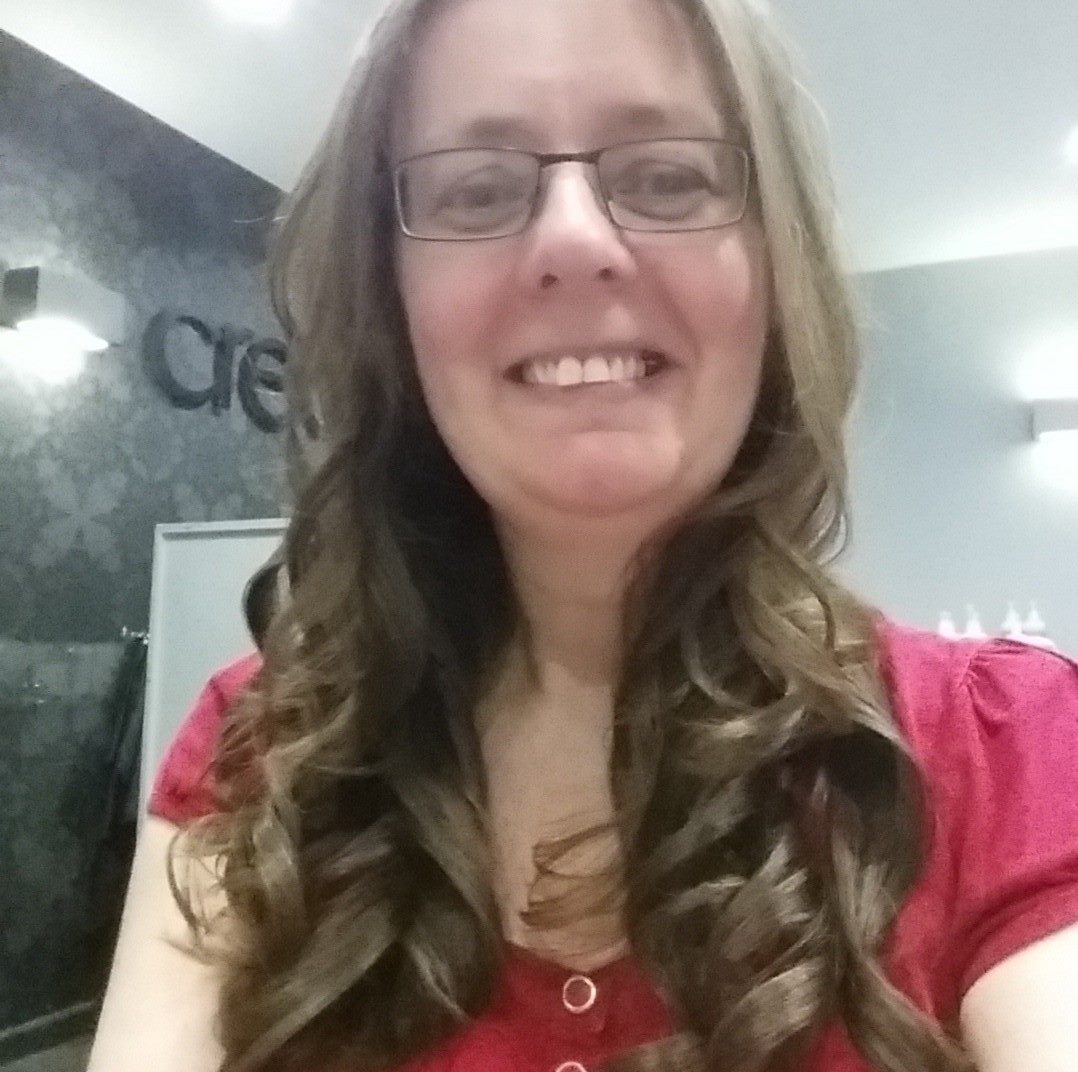 Where is she now?

Dawn is a sister at Gloucester Royal Hospital.

Beech’s family suffered as a result of his crimes, which ex-wife Dawn is set to delve into during the documentary The Unbelievable Story Of Carl Beech, airing on BBC Two.

“It’s his mum and his son that are really the people who have been seriously damaged by this.” 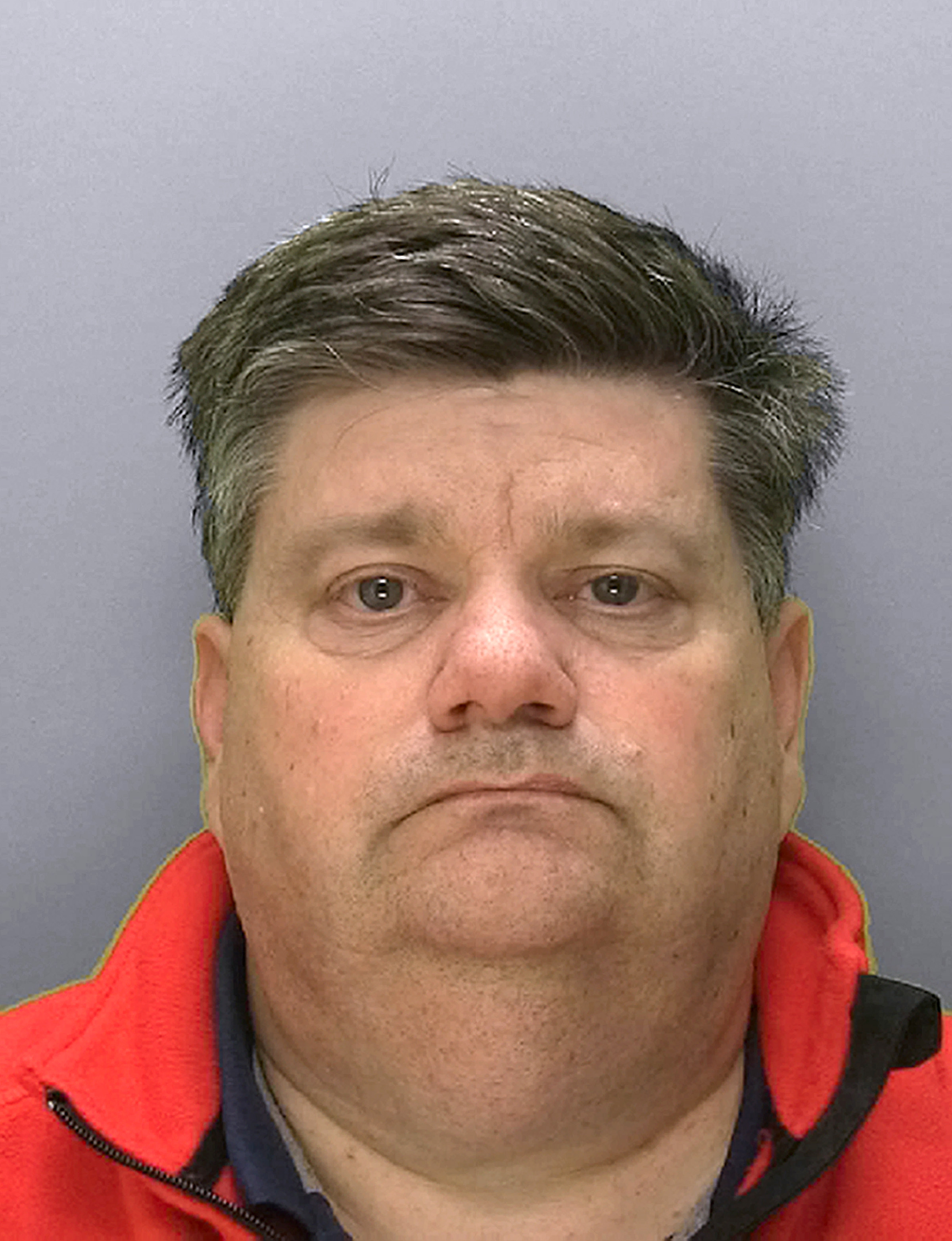 When was she married to Carl Beech?

Dawn met Beech in 1988 when they were both student nurses at the Royal Berkshire Hospital, Reading.

He was, she remembers, a bubbly, friendly individual who, once they became lovers, showered her with gifts, meals at expensive restaurants and holidays to New York and Menorca.

Beech proposed to Dawn in 1991 and got married in May 1992 and she believed them to be "happy enough".

Dawn said it "wasn’t a happy marriage" – but she never suspected he was a paedophile and fantasist.

They went through rounds of relationship and sex therapy in the early 2000s when things weren't going well.

The pair split in 2010, and formally divorced in 2012, sharing custody over their son.

In February 2017, she was called in by Northumbria Police to speak about her ex-husband's crimes – where she was interviewed for five and a half hours.