MARYANNE Trump Barry, 83, has caused a stir after a secret audio was released where she reportedly said Donald Trump has "no principles."

But who is the President's older sister, and what has she said about Donald Trump? 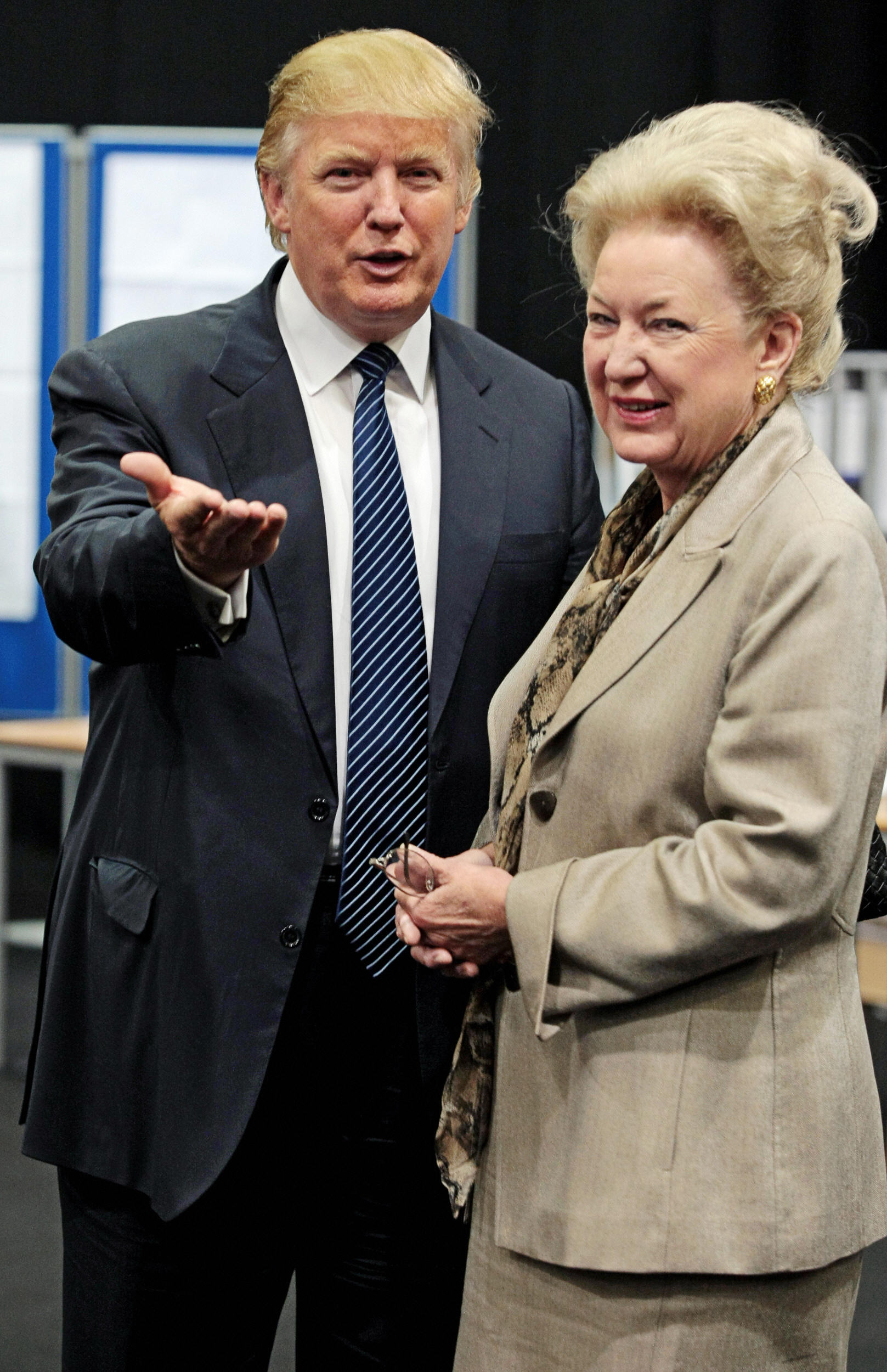 Who is Maryanne Trump Barry?

She was born in 1937, and is an American attorney and a retired US federal judge.

Maryanne, 83, was appointed to top judicial positions by both Ronald Reagan and Bill Clinton during her career.

She retired from the federal bench in February 2019. 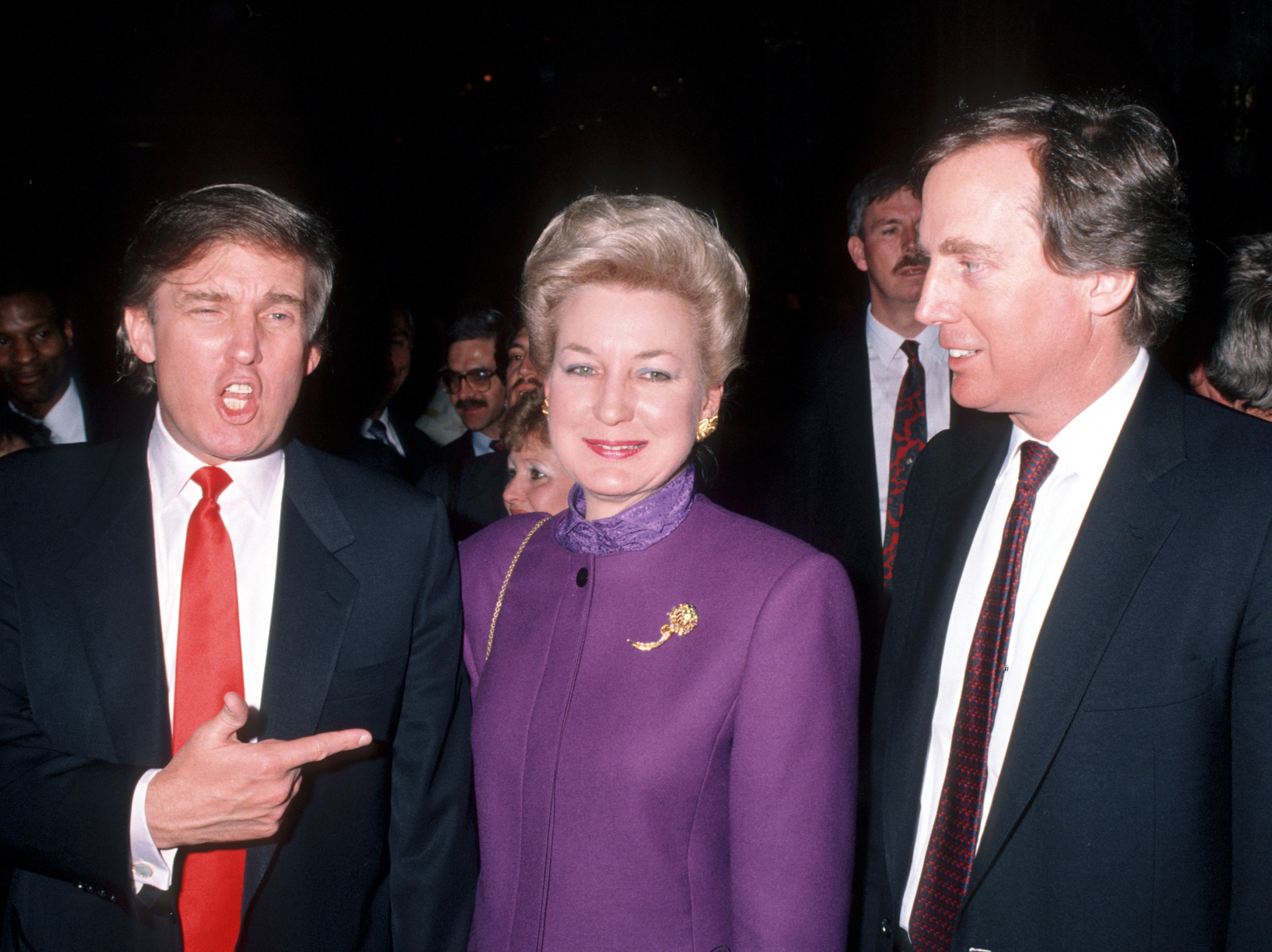 What has she said about Donald Trump?

Barry has said very little publicly about her younger brother during his time as President.

However, she has been caught in secretly recorded audio saying Donald Trump has "no principles" and blasting his "goddamn tweets and lying."

The audio was obtained by the Washington Post and recorded by the president's niece Mary L. Trump.

Maryanne Trump Barry is reportedly heard saying: "All he wants to do is appeal to his base.

"He has no principles. None. None. And his base, I mean my God, if you were a religious person, you want to help people. 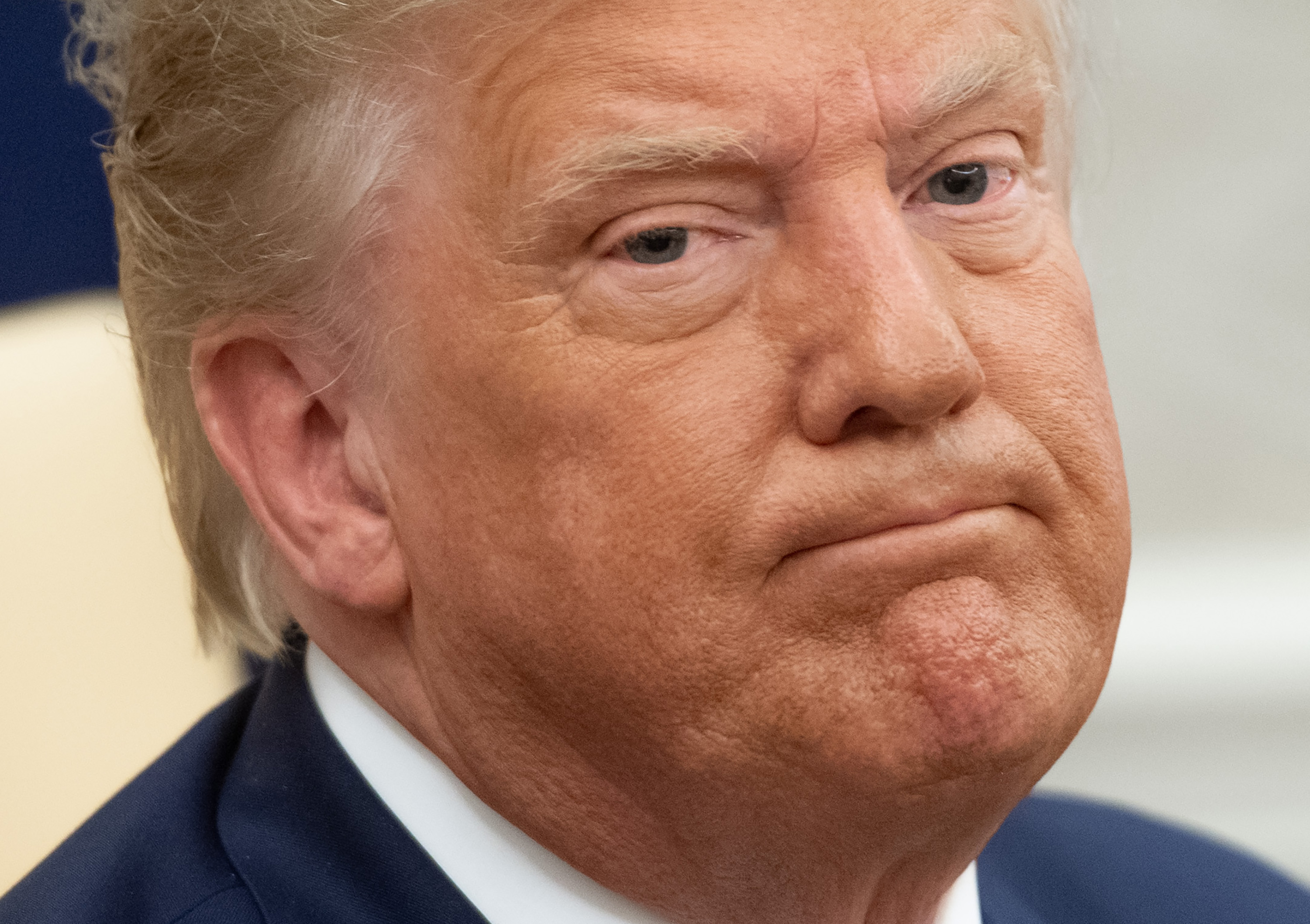 In the recording, Barry, 83, is also heard complaining about her brother's lying.

"I’m talking too freely, but you know. The change of stories. The lack of preparation. The lying. Holy shit.

Her scandalous statements were recorded in 2018.

The audio reveal comes a week after Robert Trump died at 71 years old.

Robert was one of the four siblings to President Trump.

Who is her niece Mary Trump?

Mary Trump is both Donald and Maryanne's niece – and is the daughter of Fred Trump Jr.

She's a psychologist, businessperson and an author, following her recent published exposé on the President.

Trump's 55-year-old niece Mary – who recorded the audio of Maryanne – recently published a book, titled Too Much and Never Enough: How My Family Created the World’s Most Dangerous Man.

The book claims that Trump's dad, Fred Trump Sr, neglected, manipulated, and emotionally abused him – but its allegations have been dismissed by Trump's press office.

"Mary Trump and her book’s publisher may claim to be acting in the public interest, but this book is clearly in the author’s own financial self-interest," his spokesperson Sarah Matthews told The Sun.

"President Trump has been in office for over three years working on behalf of the American people – why speak out now?" Matthews added.

Robert Trump, Mary's uncle and Donald's brother, attempted to block the book's release stating that she signed a non-disclosure agreement during a lawsuit in 1999. 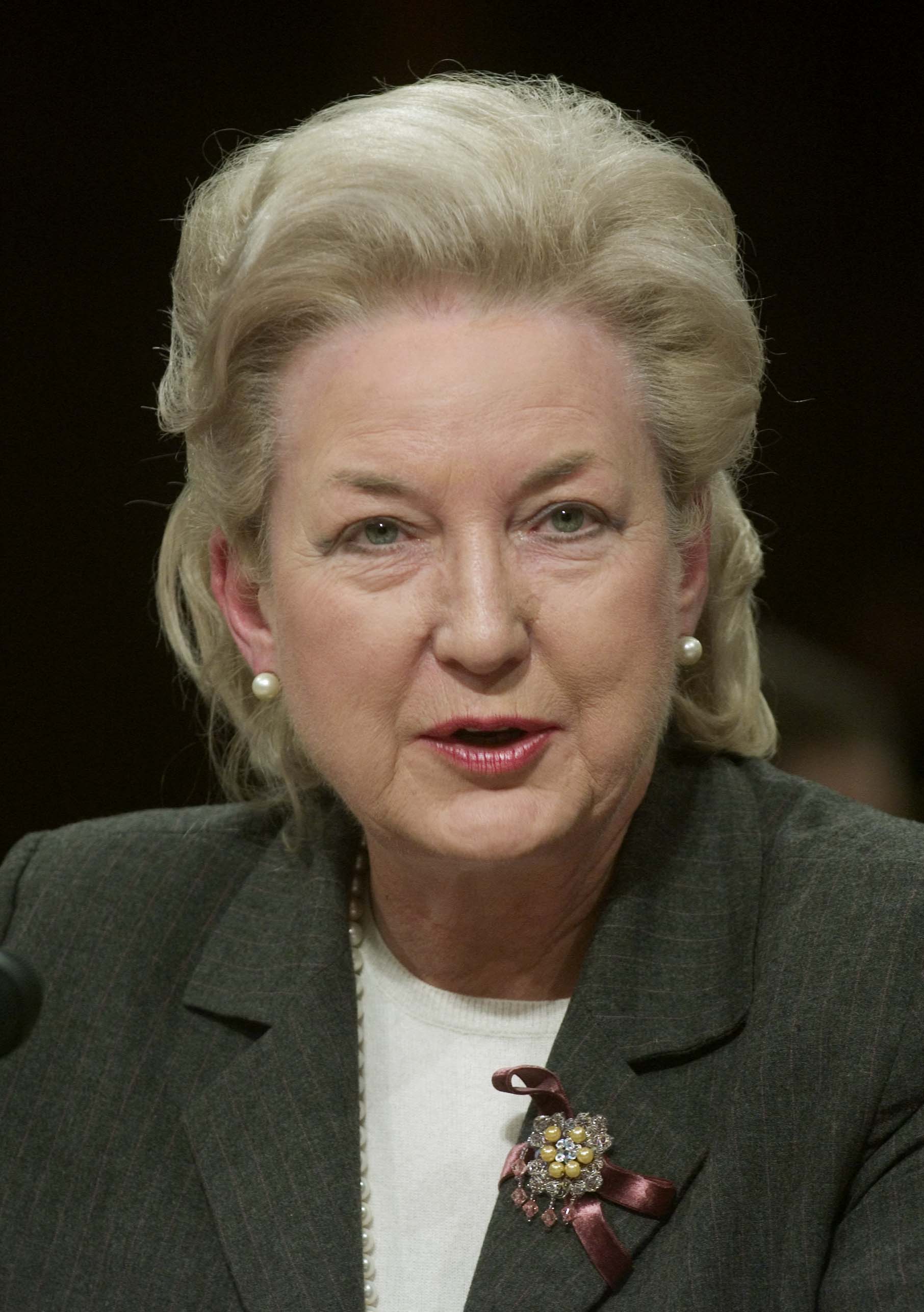