REPUBLICAN politician Jim Jordan and his wife Polly have been together since they were teenagers.

The couple met in Ohio and were introduced to each other by Polly’s brothers. 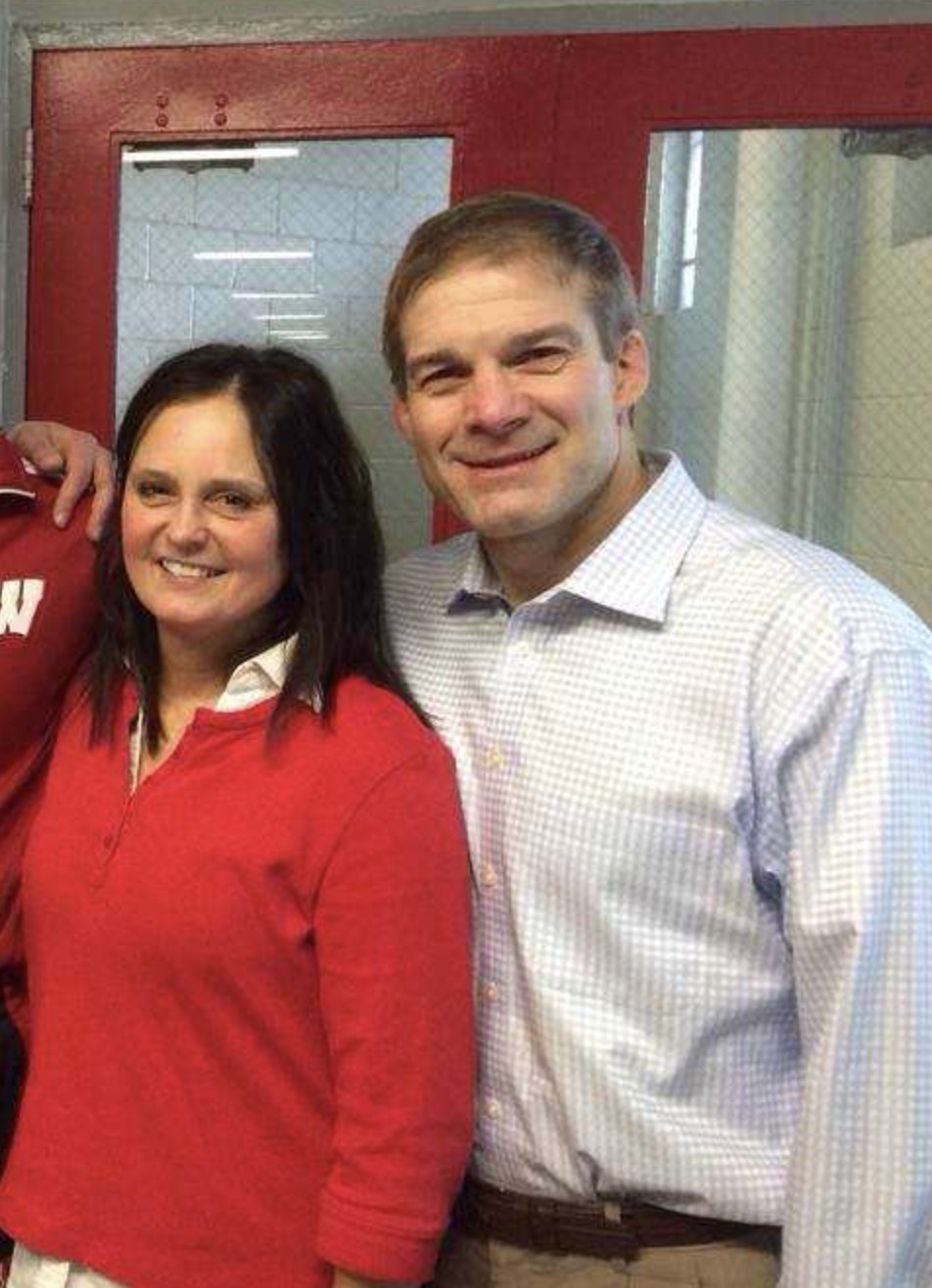 Polly Jordan, 58, worked as an art teacher at a public school in Ohio.

She reportedly taught for the Graham Local School District in Saint Paris but is believed to be retired now.

Polly stays out of the limelight and lives a relatively low-key life despite her husband being a prominent congressman. 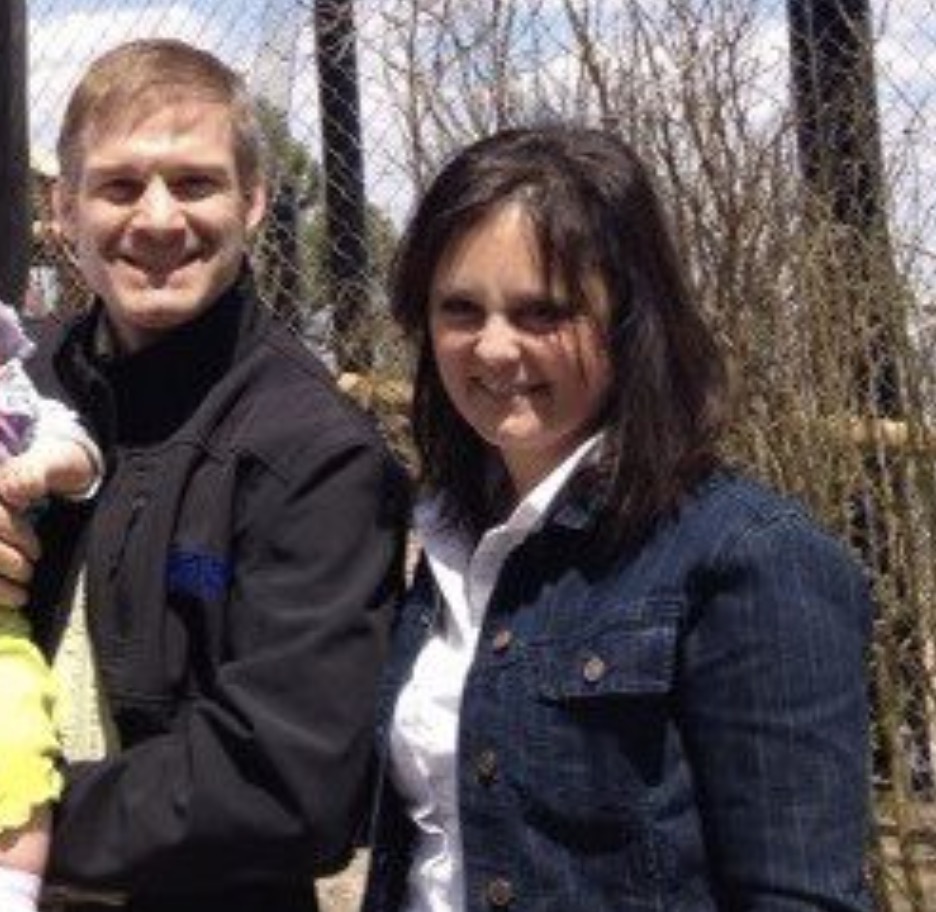 When did Jim Jordan and Polly get married?

Jim Jordan and Polly married in August of 1985 after knowing each other for several years.

The couple began dating when he was 13 and she was 14 and hit it off instantly.

Jordan told the Washington Examiner that he used to wrestle with Polly’s brothers and that is how he got to know her.

He said: “I decided it would be a lot more fun wrestling with Polly than her brothers.”

Jordan and Polly celebrated their 25th wedding anniversary in 2010 and the congressman dedicated a Facebook post to their relationship, writing: “My wife Polly and I are celebrating 25 years of marriage today.

“It seems like just yesterday…So blessed to have her and our four children. Thanks for all of the well wishes!”

Do Jim Jordan and Polly have children?

Rachel reportedly lives in Italy with her husband Chris Salisbury and their two daughters.

Isaac attended the University of Wisconsin and is an assistant wrestling coach at Indiana University in Bloomington.

What is Jim Jordan’s net worth?

Jordan’s estimated net worth is $200,000, according to CelebrityNetWorth.com, 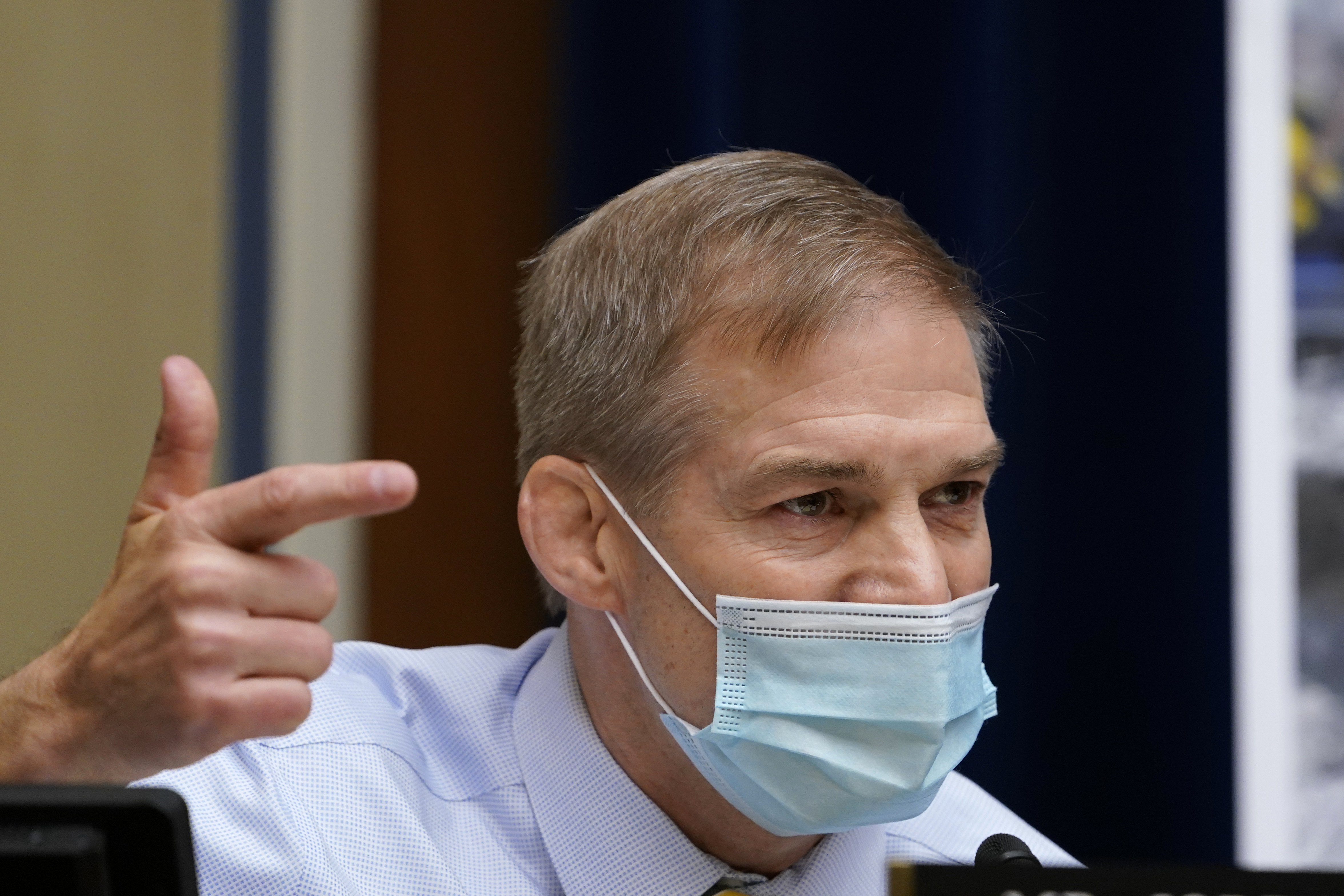 He is believed to have made some of his money during his time as both a college wrestler and a wrestling coach.

Between the years of 1987 to 1995 he was assistant wrestling coach with Ohio's State University's wrestling program.

Members of Congress usually make about $174,000 in salary for their service.