COPS investigating the disappearance of Madeleine McCann are set to probe a location after clairvoyant Michael Schneider gave them the coordinates of where he thinks she was buried.

Schneider,50, has contacted the police claiming Madeleine's body is just six miles from where she vanished in Praia da Luz, Portugal, on May 3, 2007. 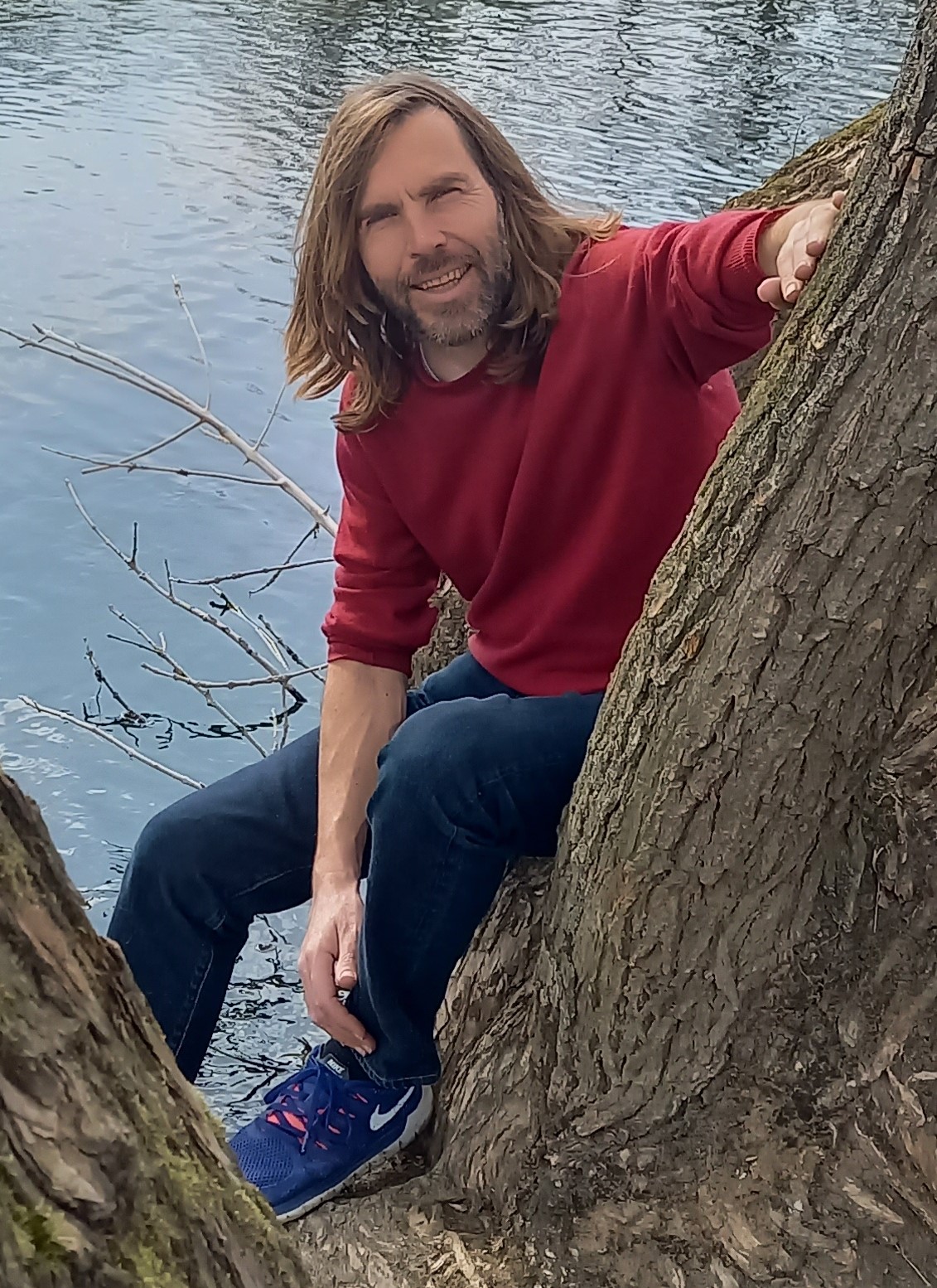 Who is Michael Schneider?

Michael Schneider is a clairvoyant who has helped police locate missing people in a number of cases.

In May, 2021, he contacted the BKA– Germany’s equivalent of the FBI – claiming he knew the exact location of  Madeleine's body, in a forest about six miles from where she dissapeared.

They allegedly replied saying: "Your ­information will be appropriately incorporated into our work."

German prosecutor Hans Christian Wolters told the Sunday People his officers have used clairvoyants – people who claim to have supernatural abilities – to aid other cases.

What does Michael Schneider do as a clairvoyant?

Schneider says his technique is to look at a missing person's photo and ask himself "upwards towards God whether this living being is alive or dead".

He then runs his fingers and eyes over an atlas, Google Maps and Google Earth "until they stop on a spot".

Using this tecnique he was able to assist police in locating a number of missing people. 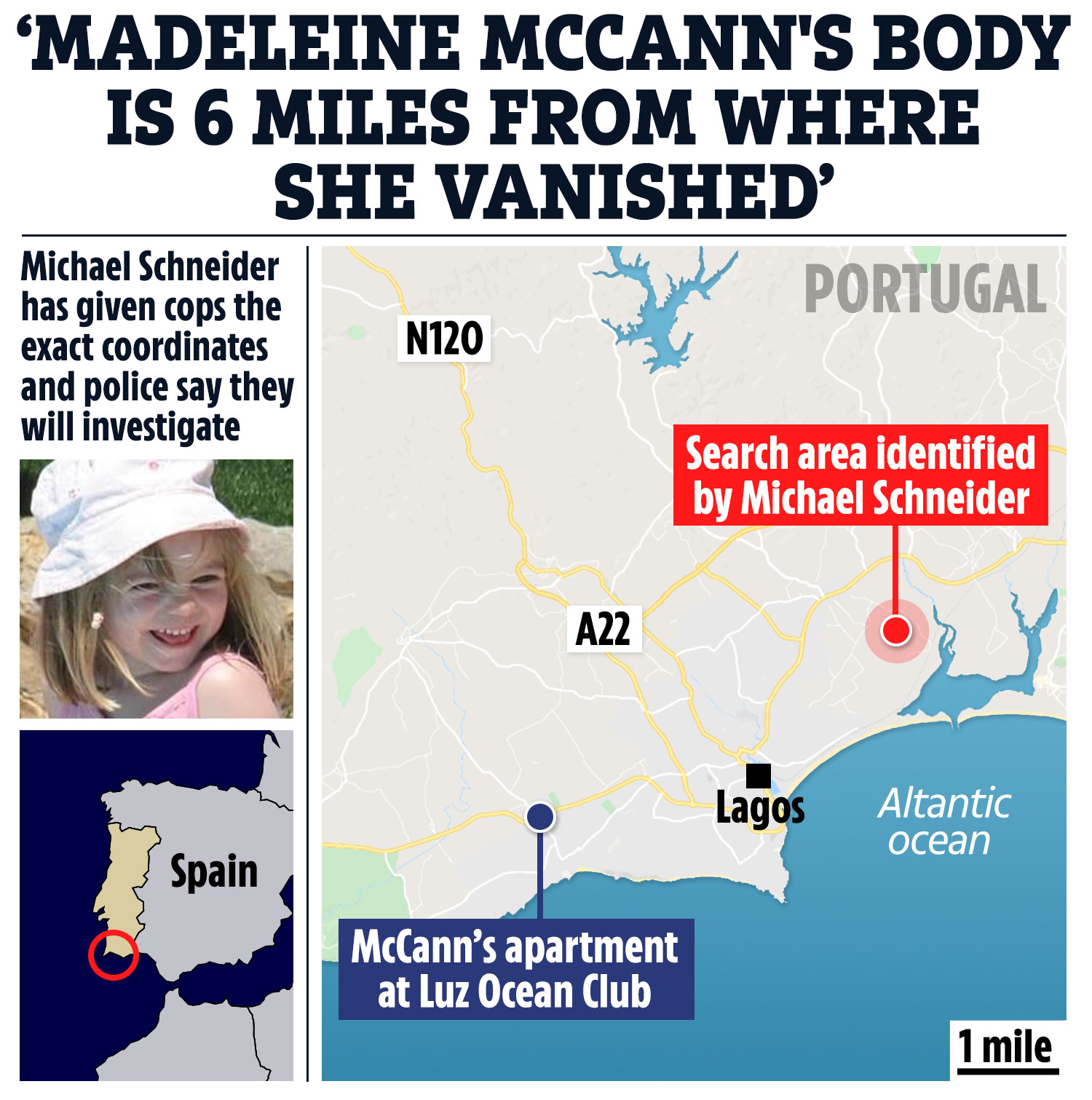 What has Michael Schneider said about Madeleine McCann?

Speaking about Madeleine's case Schneider said: "I do not give out such information lightly and without constantly questioning myself because I am very well aware of the responsibility of what I do.

"I am happy that the BKA seem to be taking me seriously.

"Often you have a reputation as a freak or someone just trying to squeeze money out of someone, and this is quite hurtful. I never take money."

German prosecutors have claimed to have evidence Madeleine is dead, but her parents Kate and Gerry have said they "will never give up hope of finding her alive".

The prime suspect in Madeleine's case is convicted paedophile Christian B, 44, who was identified in June 2020. 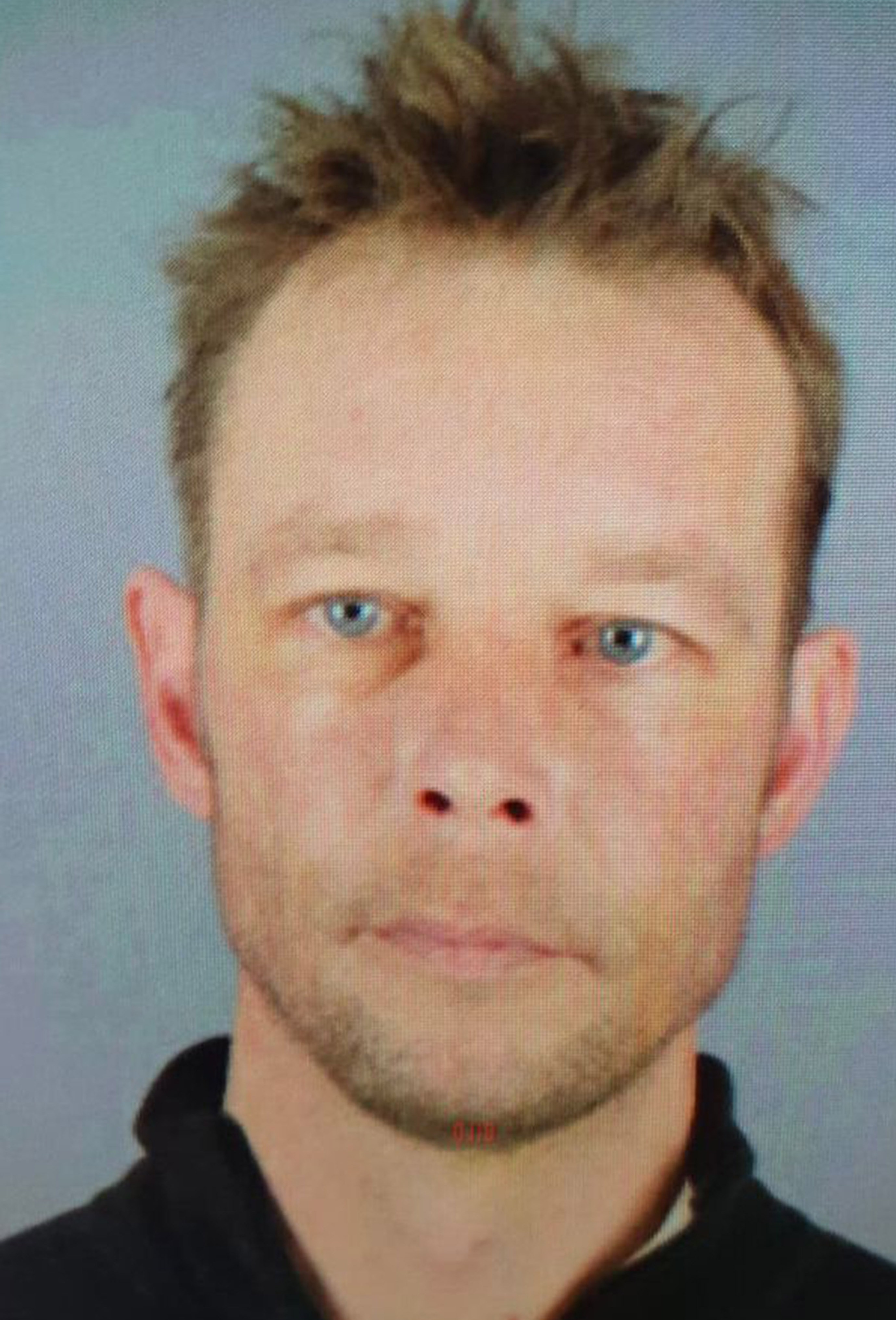 What other cases has Michael Schneider been involved in?

Using the same technique Schneider was able to help police locate a missing woman, who was found hanging from a tree, within 36 hours.

He also managed to pinpoint exactly where murdered couple Peter Neumair, 63, and Laura Perselli, 68, would be found after they vanished from their home in Bolzano, Italy, in January.