Who is Melissa Blair?

A SCHOOL spirit club mom has been accused of having sex with nine pupils from a Tennessee school.

Melissa Blair allegedly had sexual encounters between spring 2020 and late 2021 with teenagers as young as 14 in a school in McMinn County. 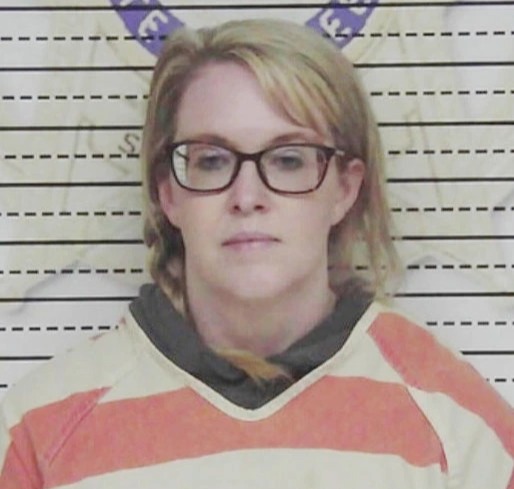 Who is Melissa Blair?

The 38-year-oldwas not an employee at the school but she was a parent involved in running thr booster clubs.

Local police say that Blair spoke to the teens on social media and “traded items for sexual encounters”, KIRO7 reported.

One resident, Evelyn Dean, who just lives outside the town, told NewsChannelNine: “It was just shocking to hear about something like that going on.”

Another local Christie Teague told the outlet that her heart “hurts” for families affected.

Blair was arrested on Tuesday afternoon after turning herself in, the Daily Post Athenian reported. 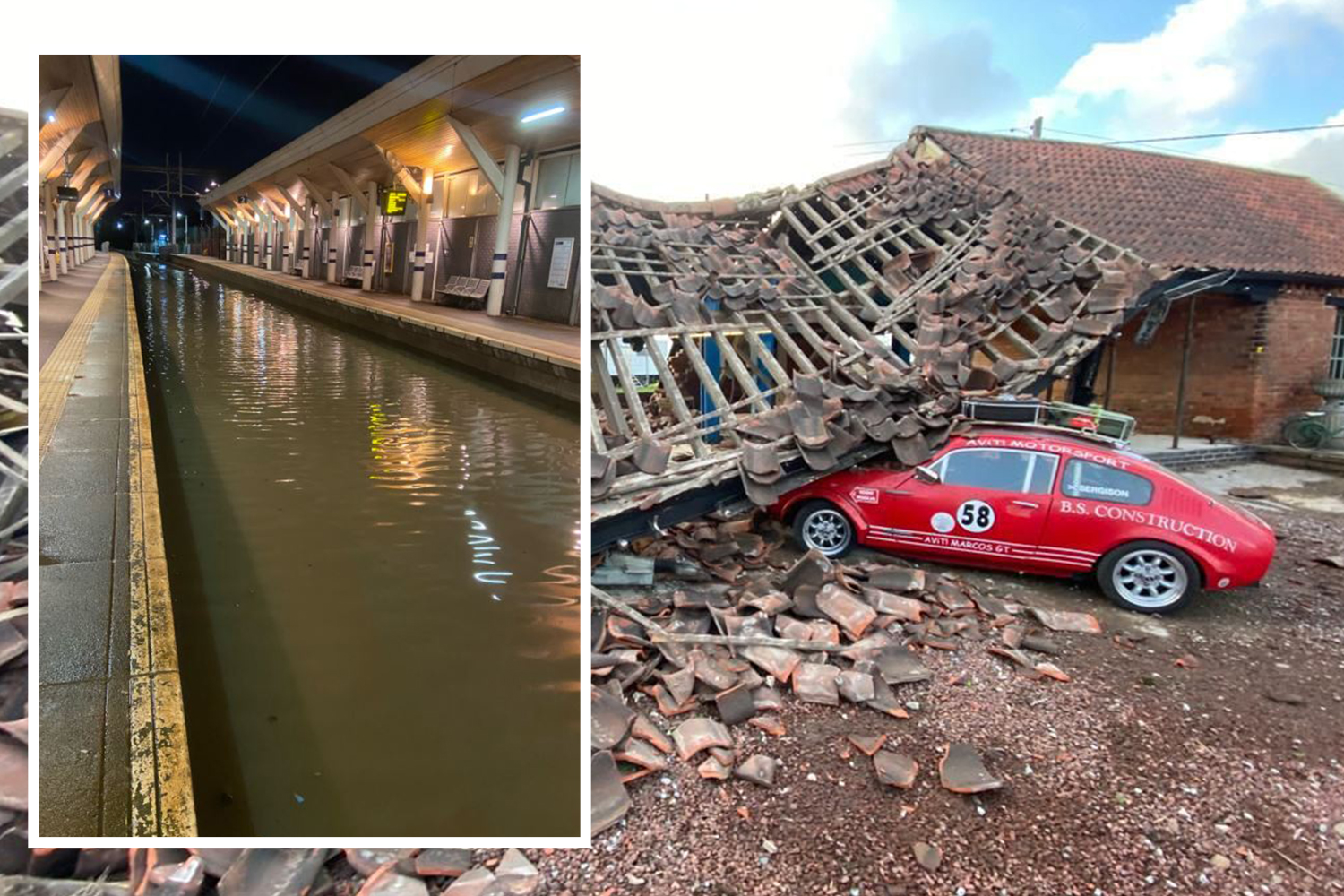 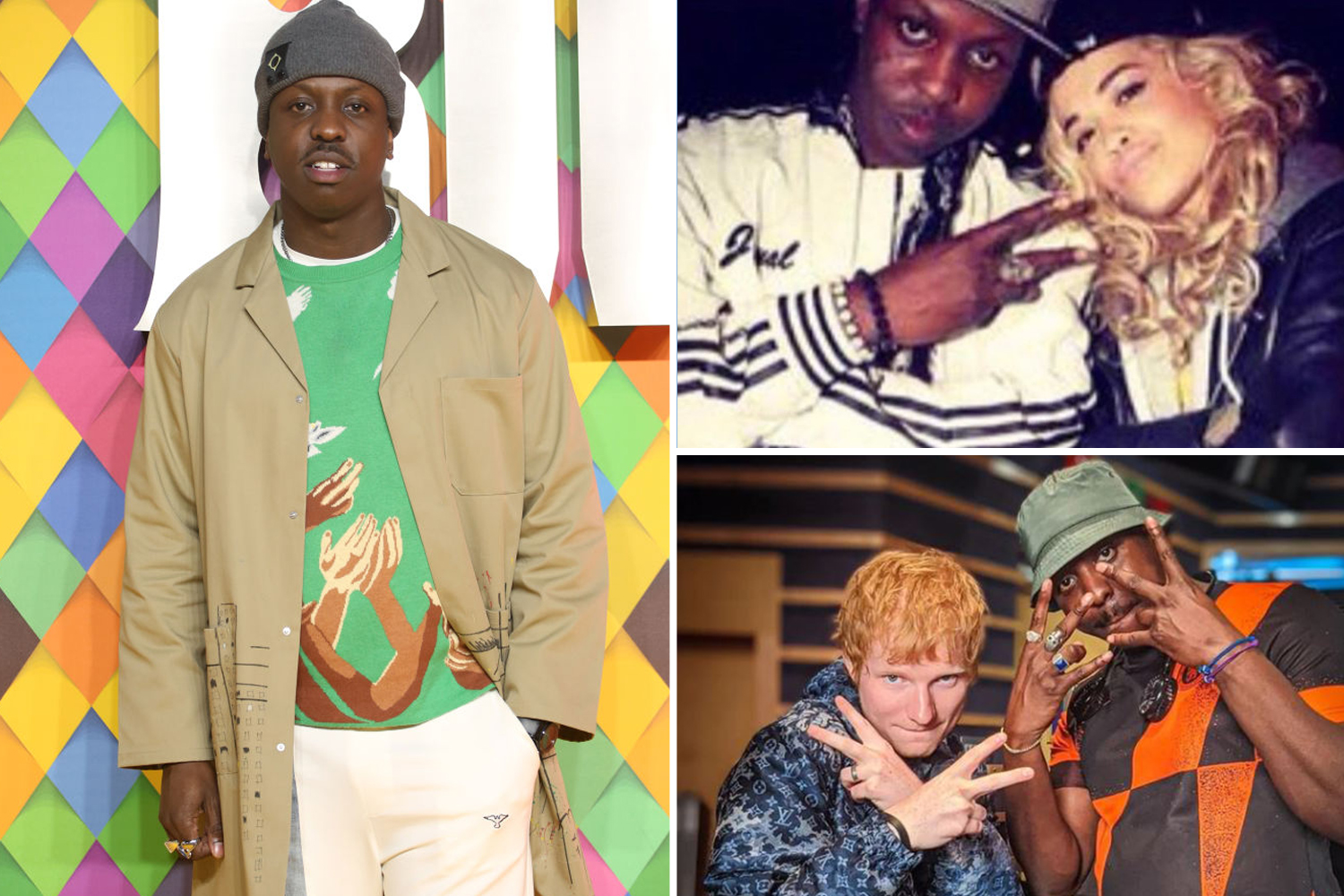 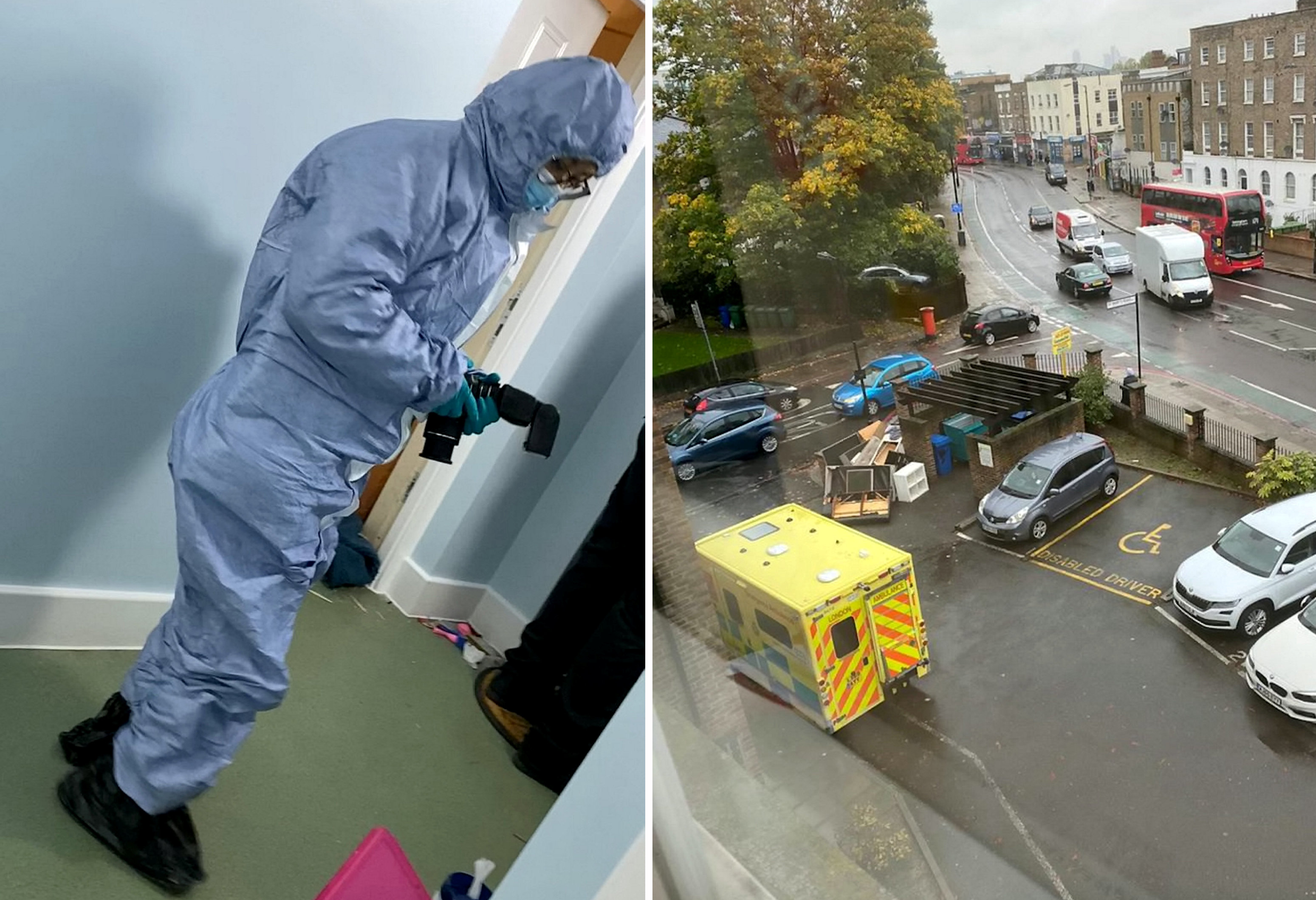 What has Melissa Blair been charged with?

Police say Blair is charged with solicitation of a minor, 18 counts of statutory rape, aggravated statutory rape, four counts of human trafficking by patronizing prostitution, and forfeiture of personal property.

He added: “In a case like this, it truly is about those who were victimized.

What have the police said?

McMinn County Sheriff Joe Guy said seven of the nine alleged victims are youngsters, while two were victimized as juveniles but have since turned 18.

He suspects that there may be more victims as he urged them or family members to call the police.

Cops learned about the allegations after receiving a referral from the Tennessee Department of Children Services.

She is set to make her first court appearance on February 28.