Who is Michael Fanone and where is he from?

PRO-Donald Trump supporters stormed the US Capitol on January 6, 2021, to disrupt the joint session of Congress assembled to count electoral votes to formalize Joe Biden's victory.

The violent protests led to the death of five people, including Capitol police officer Brian Sicknick – who died of natural causes after the siege. 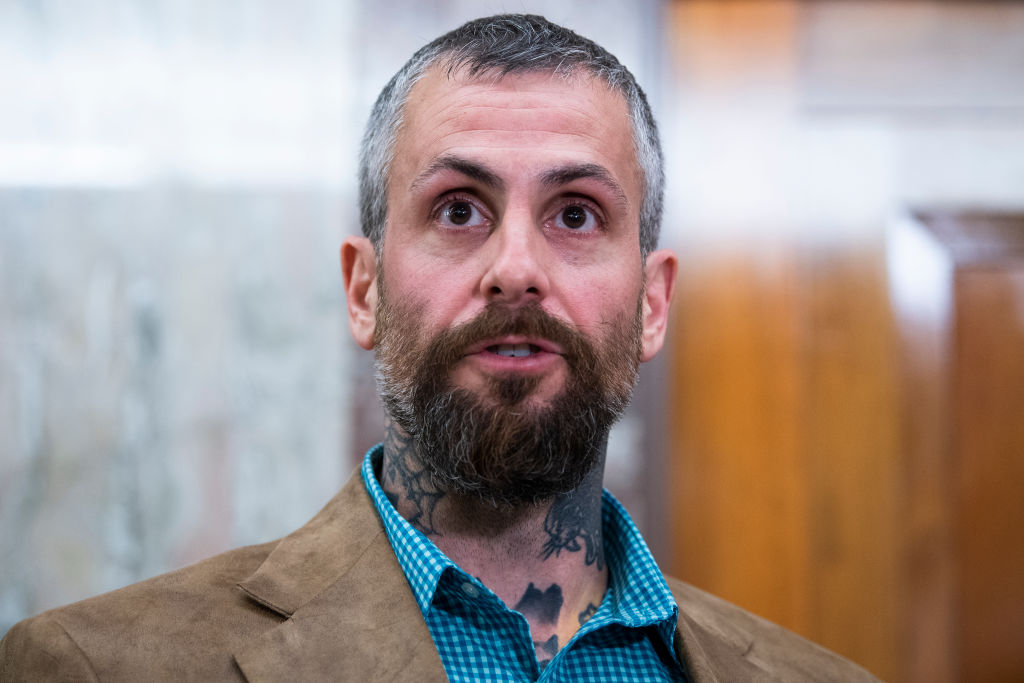 Who is Michael Fanone and where is he from?

Michael Fanone is a Washington DC metropolitan police officer who defended the US Capitol on January 6.

Fanone suffered a mild heart attack and a concussion as he was shocked with a stun gun and beaten.

Days after the events at the US Capitol, Fenone described the scene to CNN like going up against the mob – saying he was stripped of his gear, his spare ammunition, had his police radio ripped off his chest and had his badge stolen. 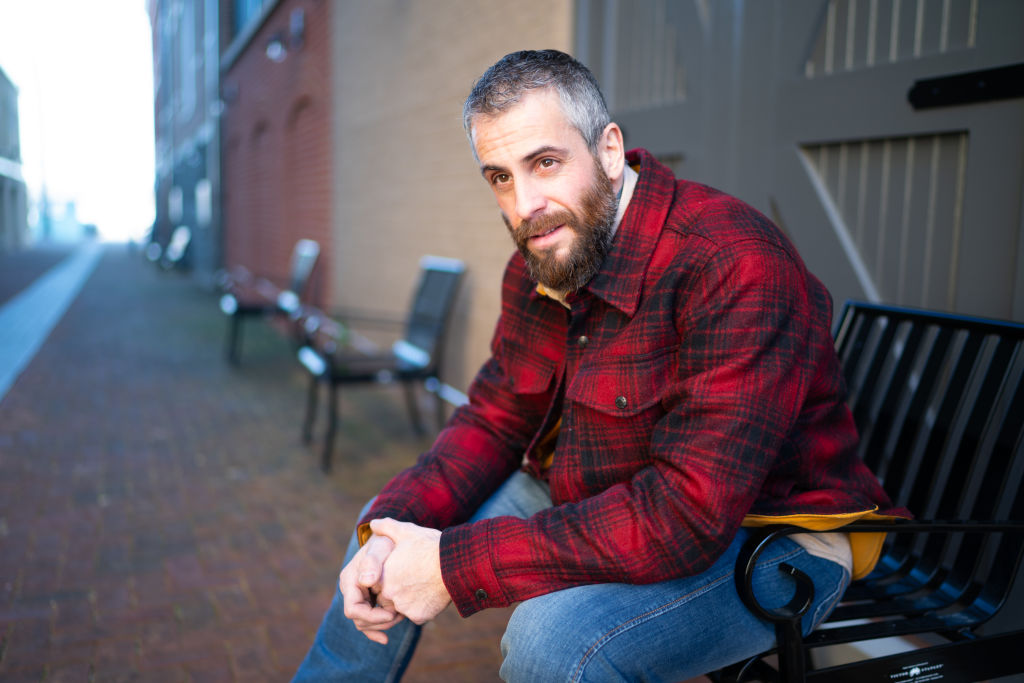 "Some guys started getting a hold of my gun and they were screaming out, 'Kill him with his own gun,’ ” Fanone said.

What did Fanone say to GOP Rep Andrew Clyde?

During an interview with CNN on June 16, Fanone ripped Republican Rep Andrew Clyde for what he called "disgusting" behavior during a tense exchange.

Fanone told the outlet that he had come across Clyde in the Capitol and had been dismissed by the congressman after approaching him outside an elevator earlier in the day.

Fanone's account comes after 21 House Republicans, including Clyde, voted against legislation to award the Congressional Gold Medal to the officers who had defended the Capitol.

The vote stood as the latest reminder that members of Congress still cannot agree on the facts of the deadly January 6 riot. 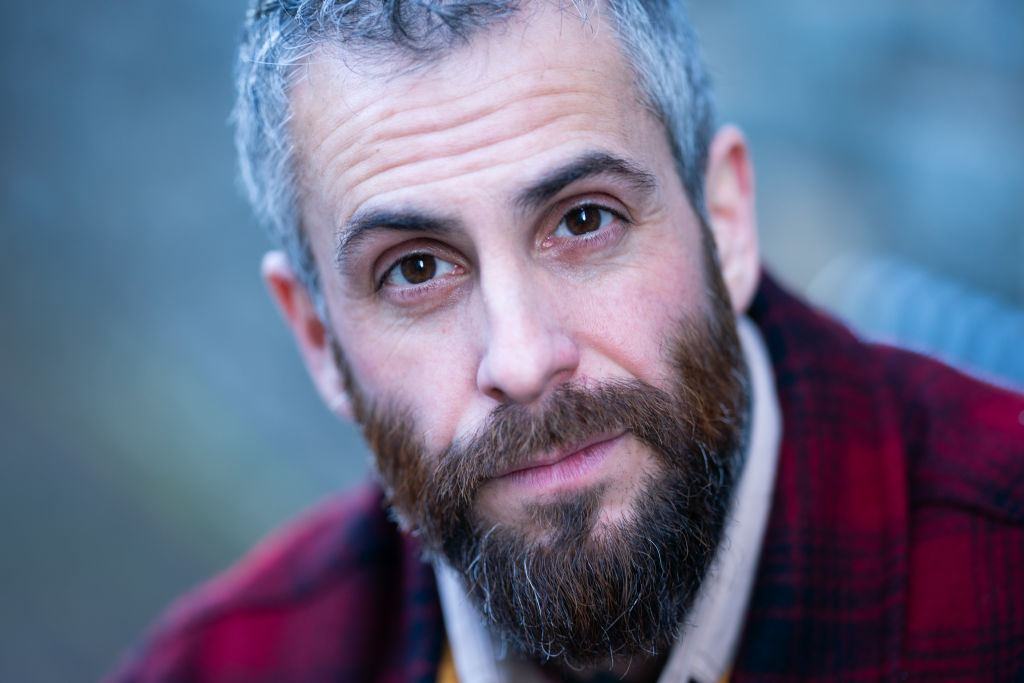 "I was very cordial. I extended my hand to shake his hand. He just stared at me. I asked if he was going to shake my hand, and he told me that he didn't know who know I was," Fanone said.

"So I introduced myself. I said that I was Officer Michael Fanone. That I was a DC Metropolitan Police officer who fought on January 6 to defend the Capitol and, as a result, I suffered a traumatic brain injury as well as a heart attack after having been tased numerous times at the base of my skull, as well as being severely beaten.

“His response was nothing,” Fanone said.

“He turned away from me, pulled out his cellphone and started thumbing through the apps.”

Fanone said Clyde turned on the camera app but did not point the phone in his direction. 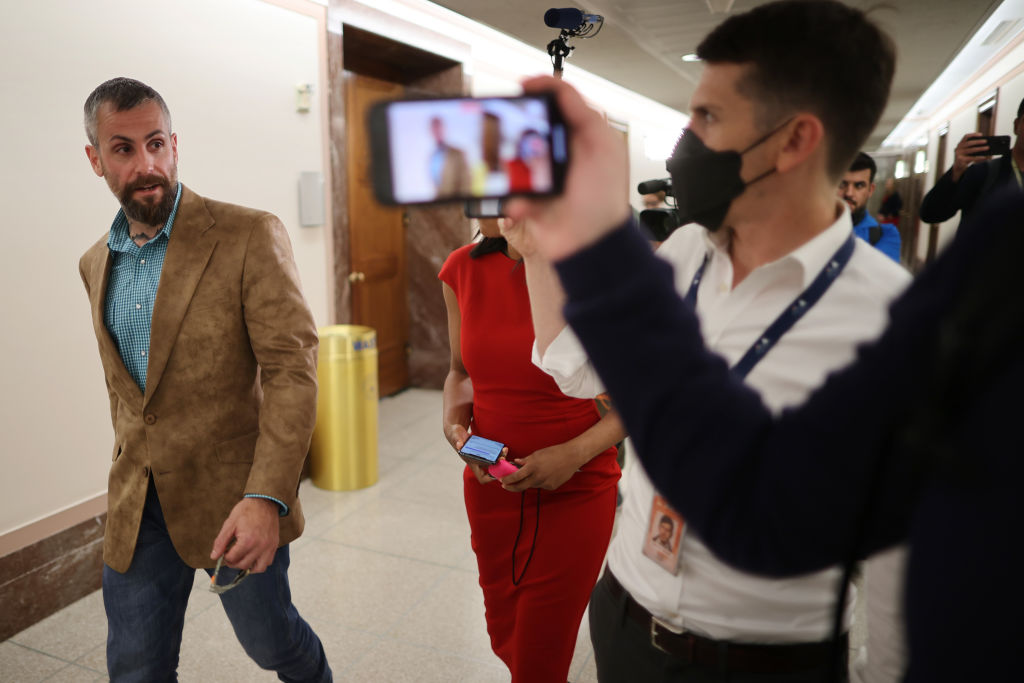 Fanone said he believes Clyde was trying to record audio of the encounter.

“After that, I just simply stood there,” Fanone said.

Once the elevator doors opened, Fanone said, the congressman "ran as quickly as he could, like a coward."