Who is Michael Shields?

SHOCKWAVES have been sent through Birmingham after a teenager was stabbed to death outside a McDonald's.

Dea-John Reid, 14, has been hailed as an “incredibly talented young boy” after he was killed on Monday, May 31. 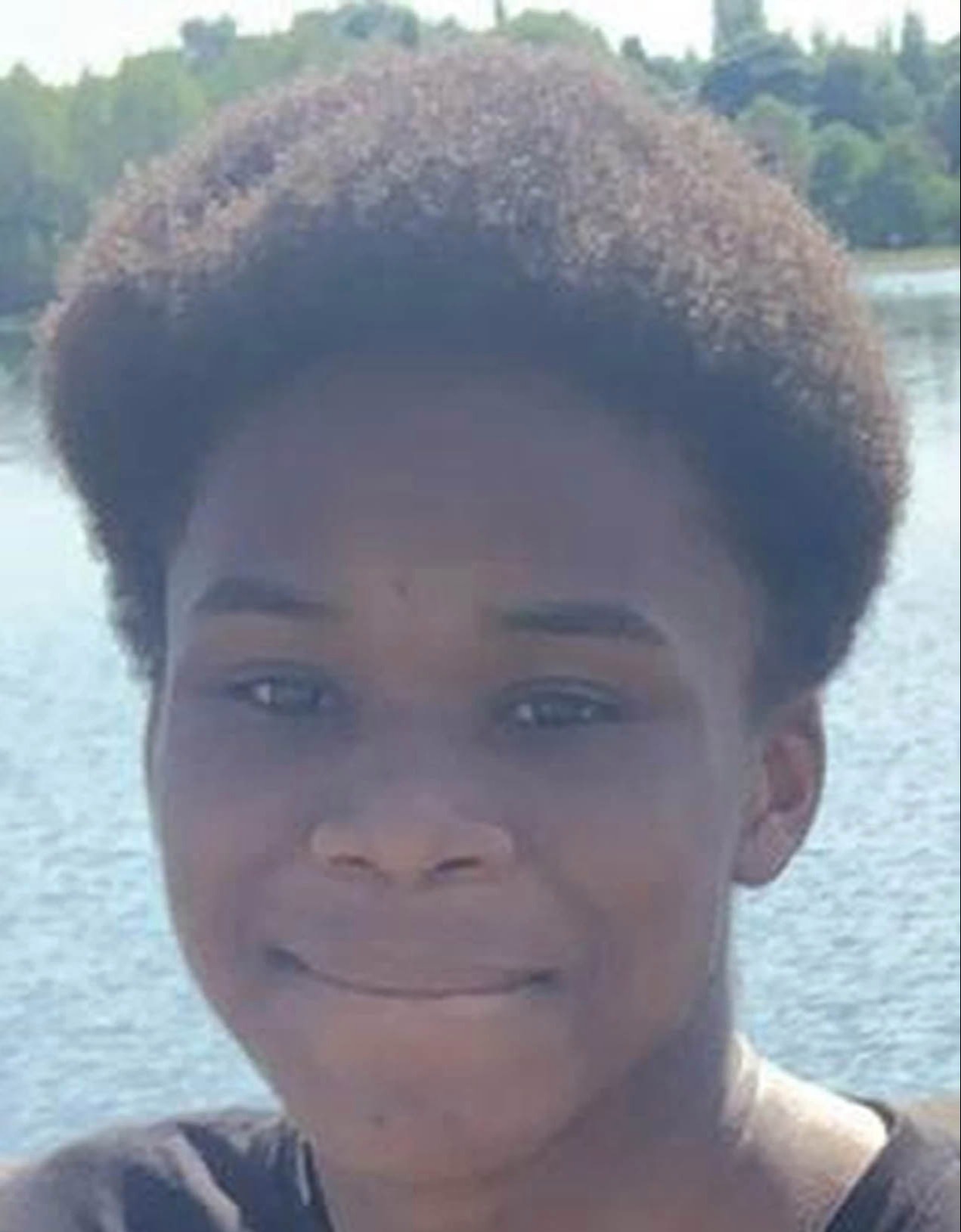 Who is Michael Shields?

Michael Shields is the man accused of killing Dea-John.

The 35-year-old has been charged with murder.

A 38-year-old man and a 14-year-old boy are in custody for questioning, West Midlands Police said.

Two men, aged 36 and 33, and a 13-year-old boy have been released with no further action, the force added.

Detective Chief Inspector Stuart Mobberley said: “This is a significant step forward in our investigation, but we are still pursuing all lines of enquiry to find anyone else involved in Dea-John’s tragic death.

"We are looking at all the circumstances which led up to the events of Monday evening and anyone who has information should contact us.” 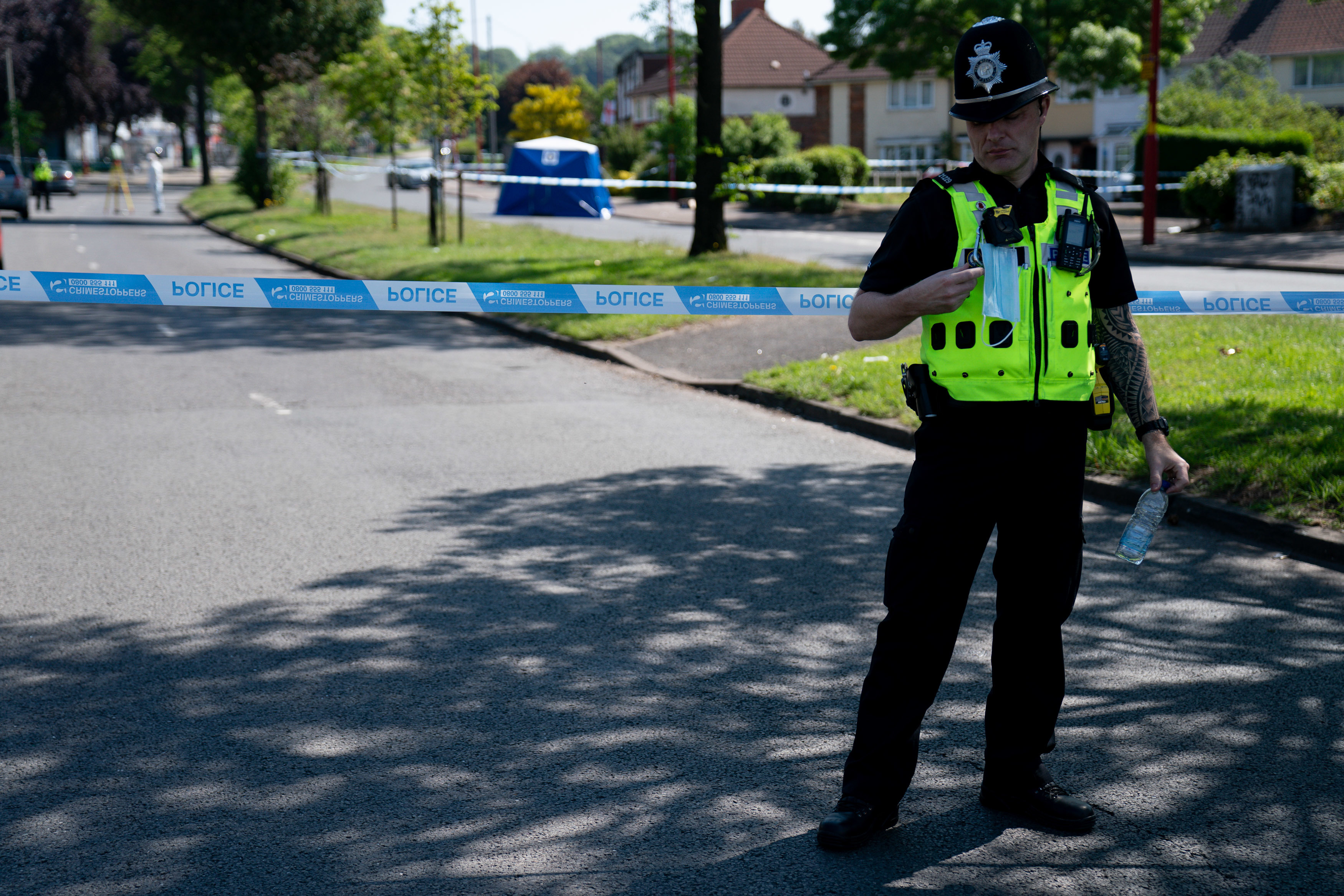 What happened to Dea-John Reid?

Dea-John was chased and stabbed to death outside a McDonald's.

The teen was killed on College Road in the Kingstanding area of Birmingham at about 7.30pm on Monday (May 31).

A pathologist has confirmed Dea-John died from a stab wound to the chest.

His heartbroken family released a tribute to an “incredibly talented young boy”.

They said: “We’d like to thank the emergency services for their diligence and support, and the public for their outpouring of love and support throughout this tragic and challenging time.

“This loss not only affects us but everyone Dea-John knew.

"The passing of this incredibly talented young boy will be felt by us all.

"How many more mothers will have to mourn for their sons for this to stop?”