Who is Steve Wright and where is he now? – The Sun

EVIL Steve Wright is serving a life sentence for the murder of five prostitutes.

But the forklift truck driver, dubbed the Suffolk Stranger, has never acknowledged his guilt. 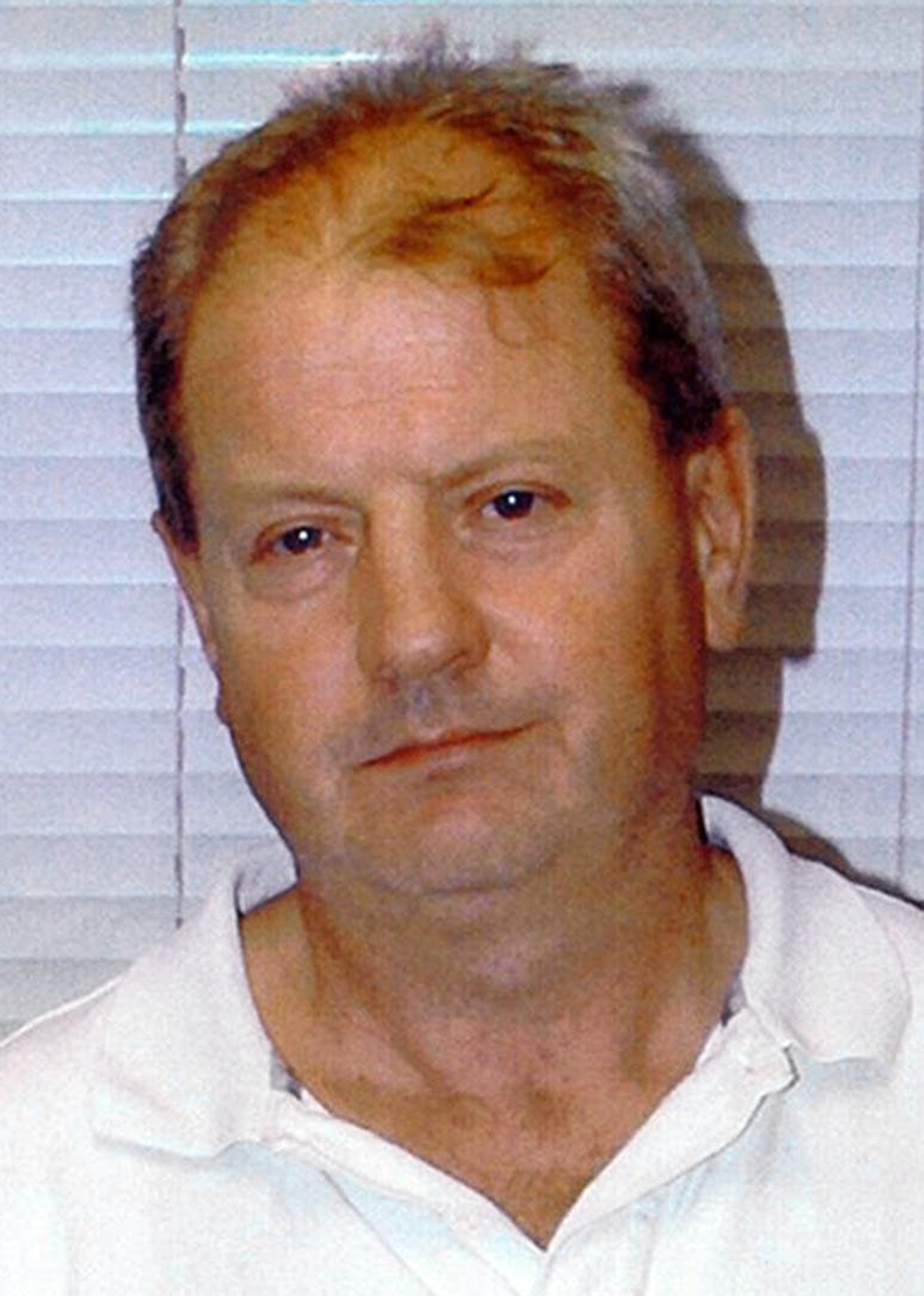 Who is Steve Wright?

Steve Wright is a convicted serial killer, the murders taking place over a few months at the end of 2006.

He is known as the Suffolk Strangler and the Ipswich Ripper.

Before his arrest his only criminal activity on record was theft, which is how his DNA was identified in connection with the murders.

Steve Wright had a gambling addiction and was in debt.

He had attempted suicide twice – once through gassing himself, the second through a pill overdose.

Where is Steve Wright now?

During a trial at Ipswich Crown Court Wright admitted having sex with the women but denied murdering them.

Following his conviction in February 2009 he was given a full-life term – sentences only handed out in the gravest cases – to join the ranks of infamous killers Jeremy Bamber, Levi Bellfield and Rose West.

Relatives of victim Miss Nicol said at the time: "These crimes deserve the ultimate punishment and that can only mean one thing."

In the wake of his conviction there were calls for Wright to face the death penalty from some of the victims' families.

How many women did the Suffolk Strangler murder?

Miss Adams' body was found in a stream at Hintlesham on December 2, followed by the discovery of Miss Nichol's corpse in a pond at Copdock on December 8.

Two days later the body of Anneli Alderton, 24, was found in woods at Nacton and sex workers in the town were urged to stay off the streets.

On December 12 the bodies of Paula Clennell, 24, and Annette Nicholls, 29, were found near woods at Levington.

Wright was arrested at his Ipswich home a week later.

Who were the victims? 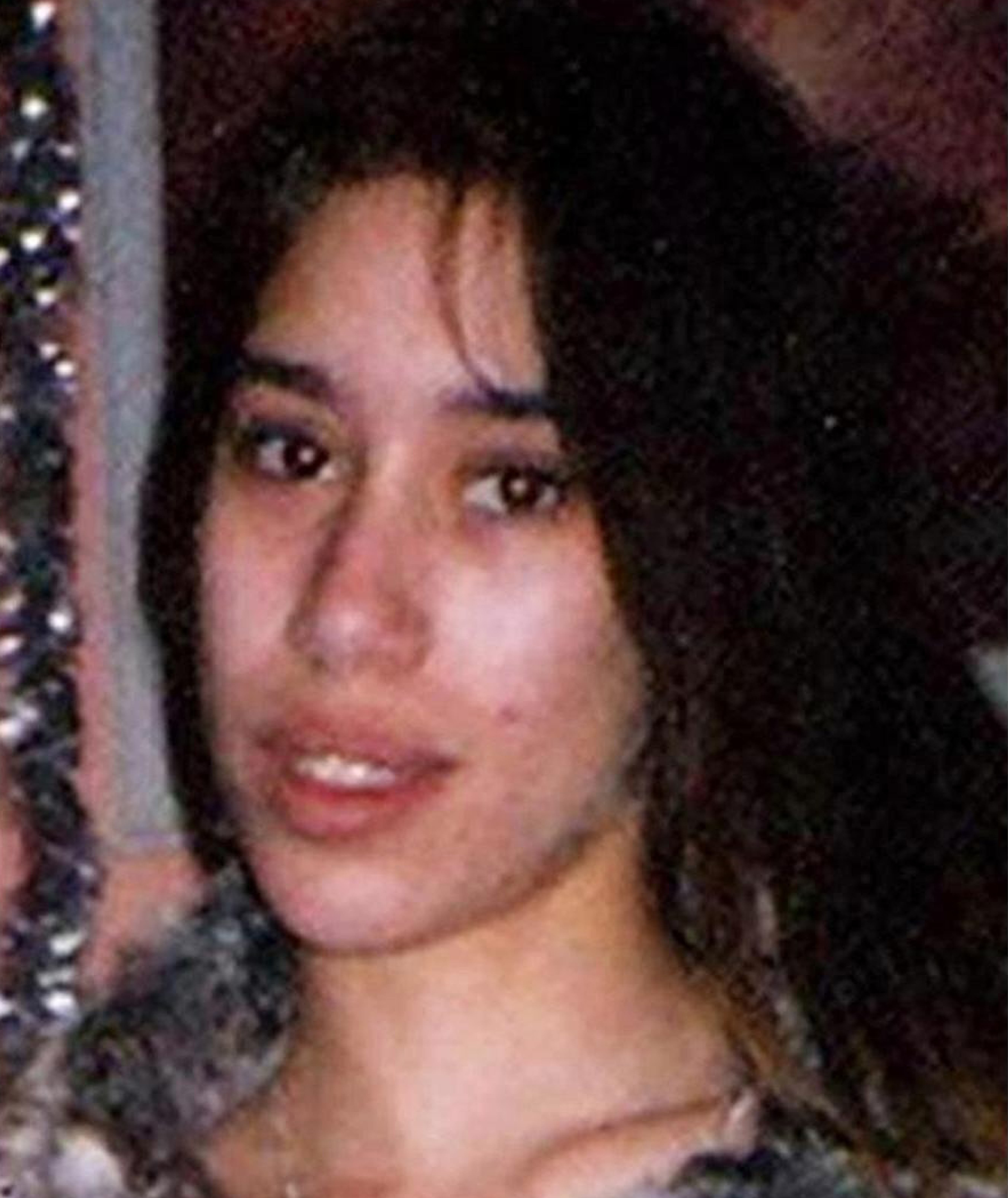 At school, Tania was a “happy, smiling girl” whose parents split up when she was a child.

She left home and began taking drugs at the age of 16.

Tania worked at a massage parlour with Gemma, but was fired because of her drug addiction.

She moved back home to live with her mother Kerry and brother, but hid the darker side of her life from them. 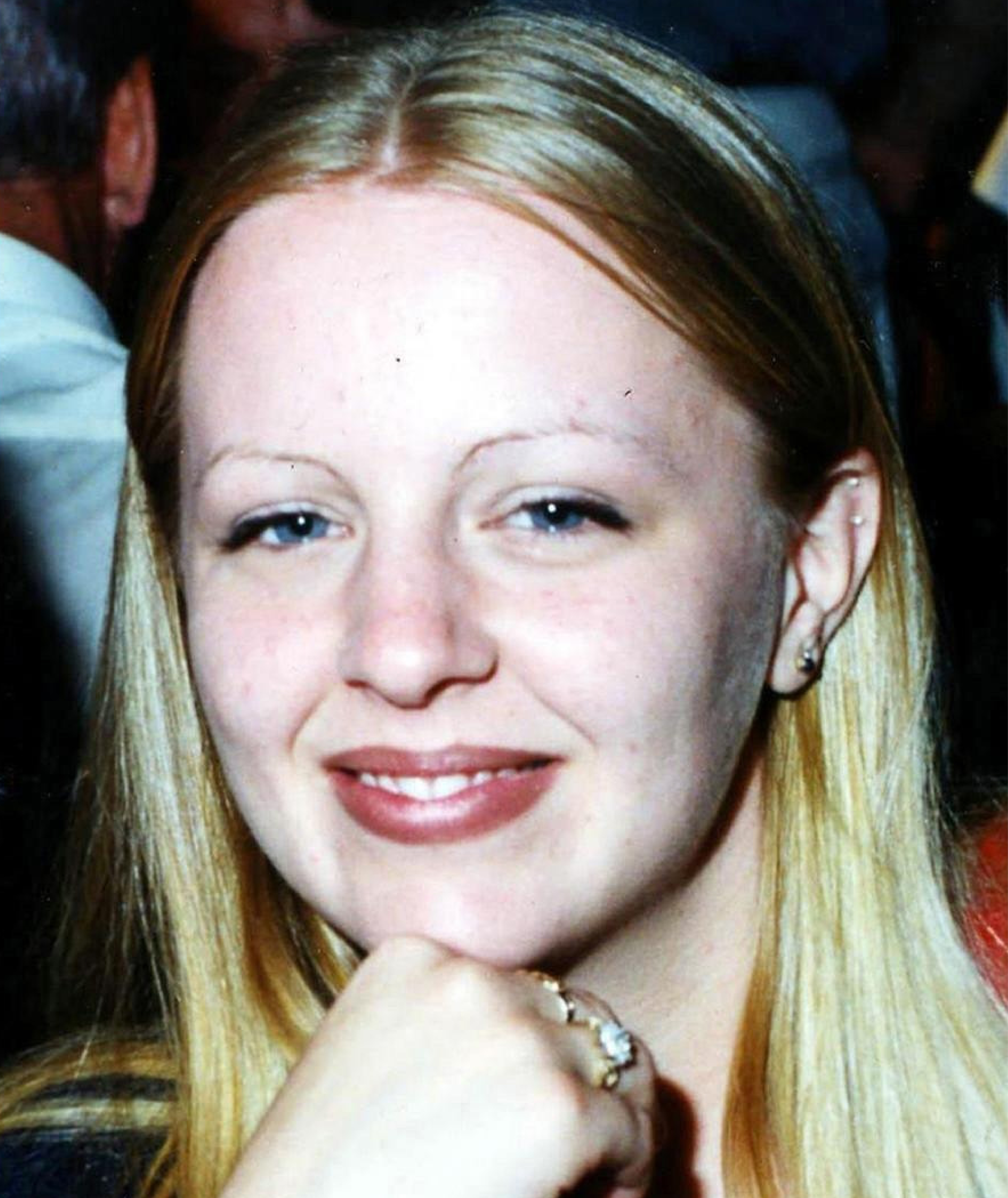 A former Brownie who played the piano and loved horses, Gemma fell in with a bad crowd after finishing school and became hooked on heroin, despite attempts by her parents Gail and Brian to help her quit her habit.

After losing her job with an insurance company, she began working in massage parlours before taking to the streets.

Her family only found out Gemma was a prostitute when she went missing. 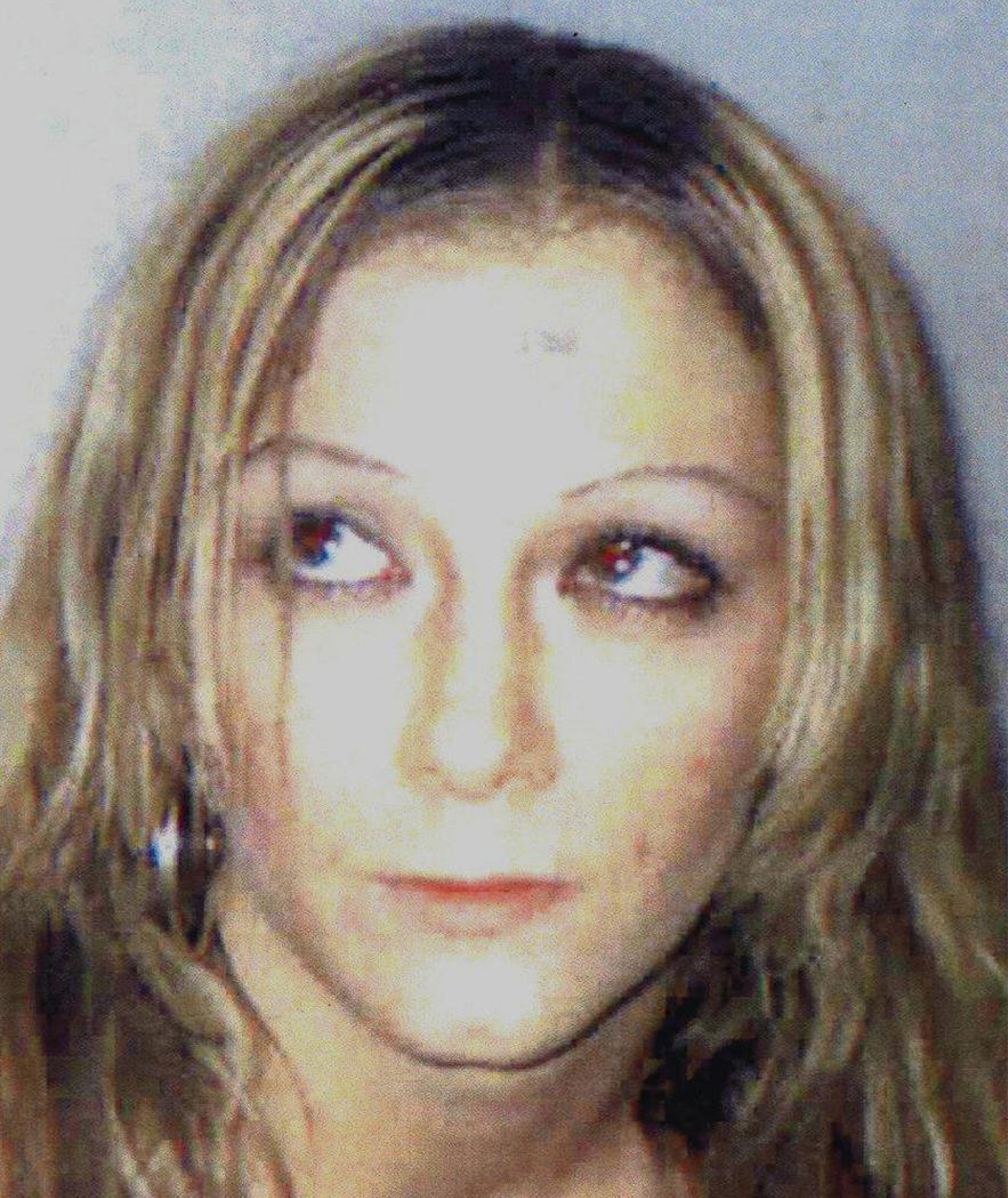 The mother-of-one had been a drug addict since her mid-teens.

Her son lived with her mother Marie, whom Anneli had been in contact with just before her death.

When Anneli died, she was in a relationship with Sam Jefford, a former addict she met while in rehab who didn’t know she was a prostitute. 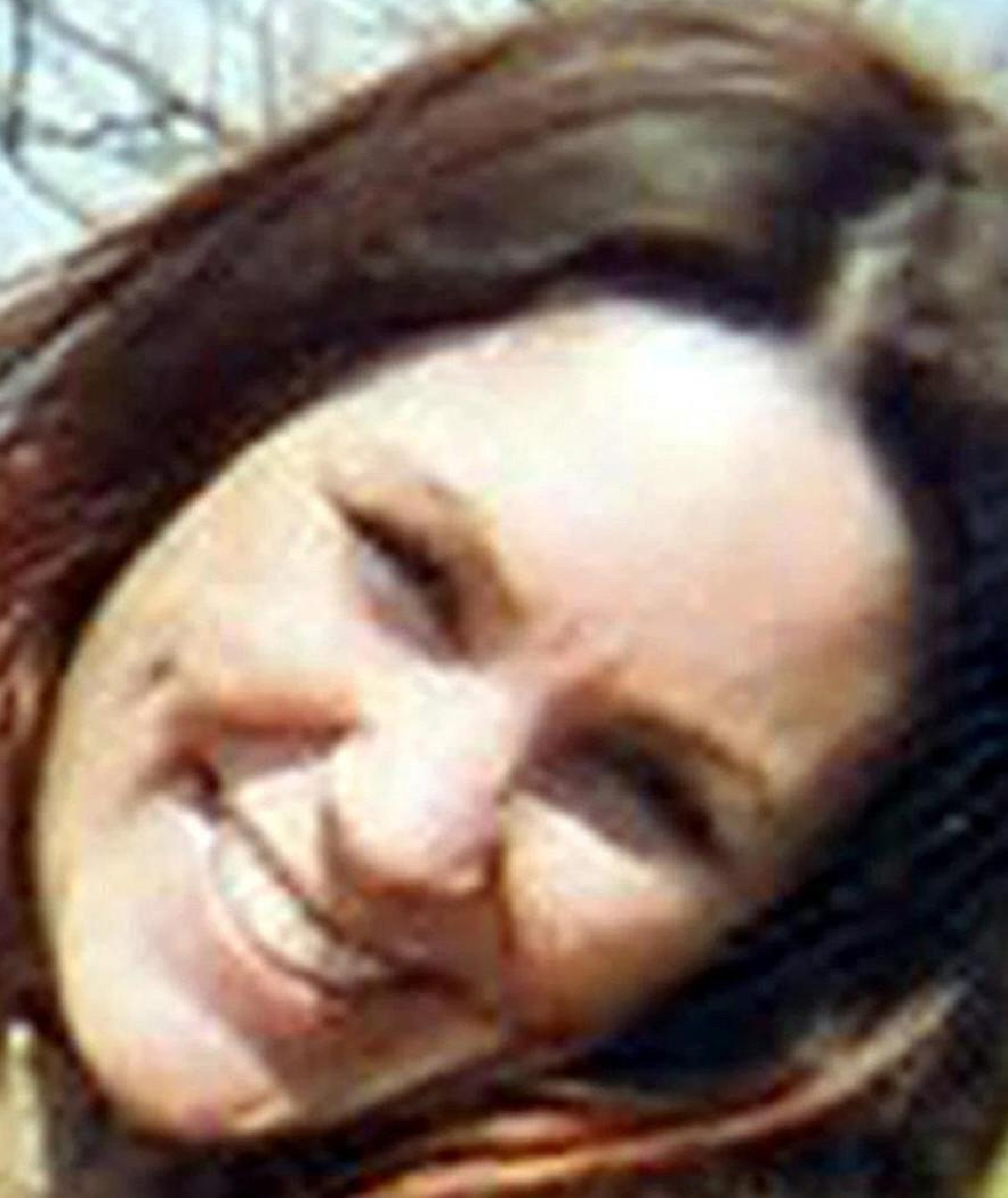 After an ex-boyfriend introduced her to heroin four years before her death, Annette’s happy life as a mum and beauty therapist unravelled. When her family found out she was a prostitute, Annette was “ashamed” but too hooked on drugs to stop.

She gave her son to her mum Rosemary to care for and was close friends with Paula. 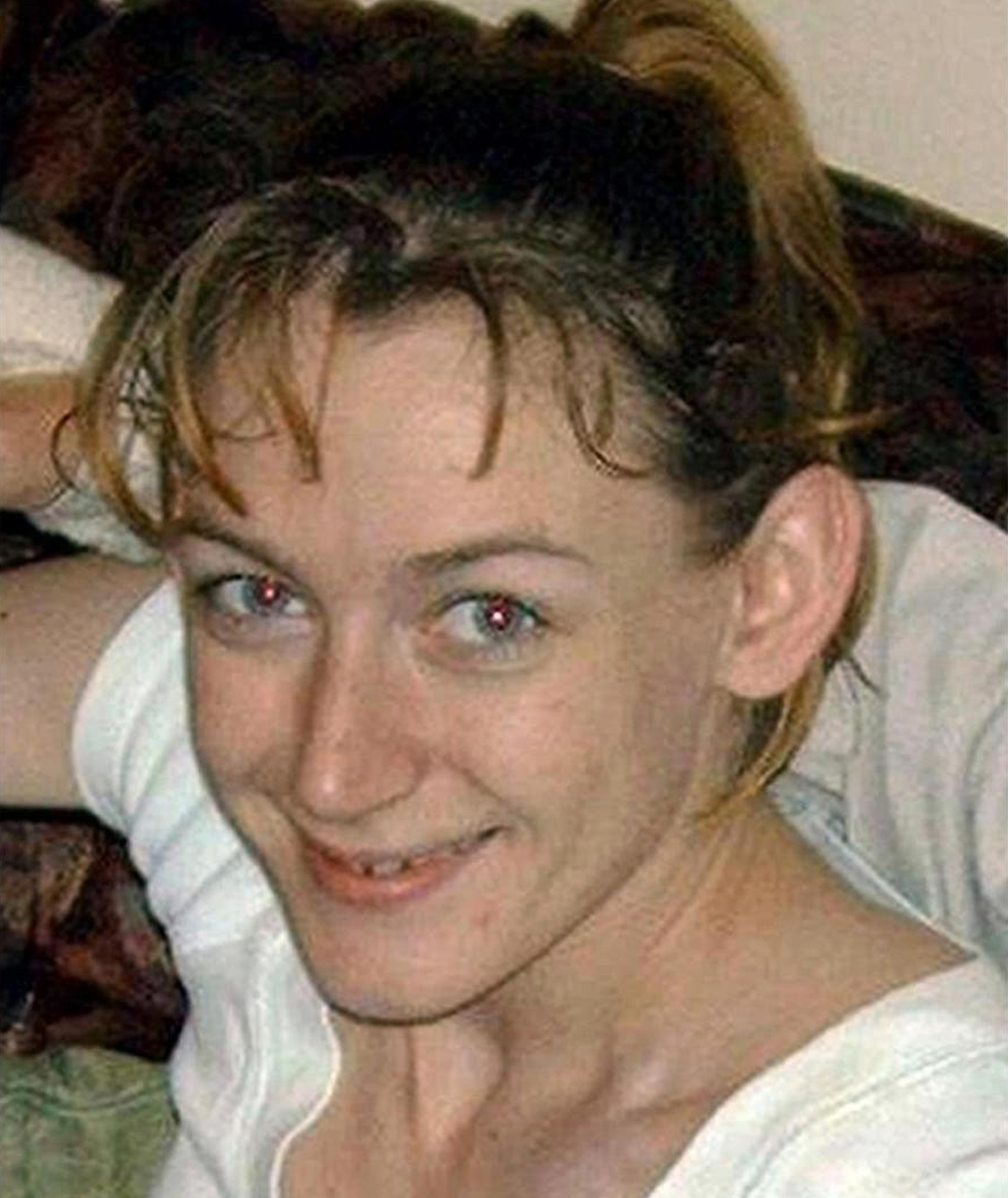 Paula’s three children were in care because of her drug addiction, which saw her spend up to £500 a day – from prostitution and shoplifting – on heroin.

Her mother Isabella said: “Heroin destroyed her life. I begged her to get help but she’d lost all hope. She was so desperate for heroin that she went on the streets.” 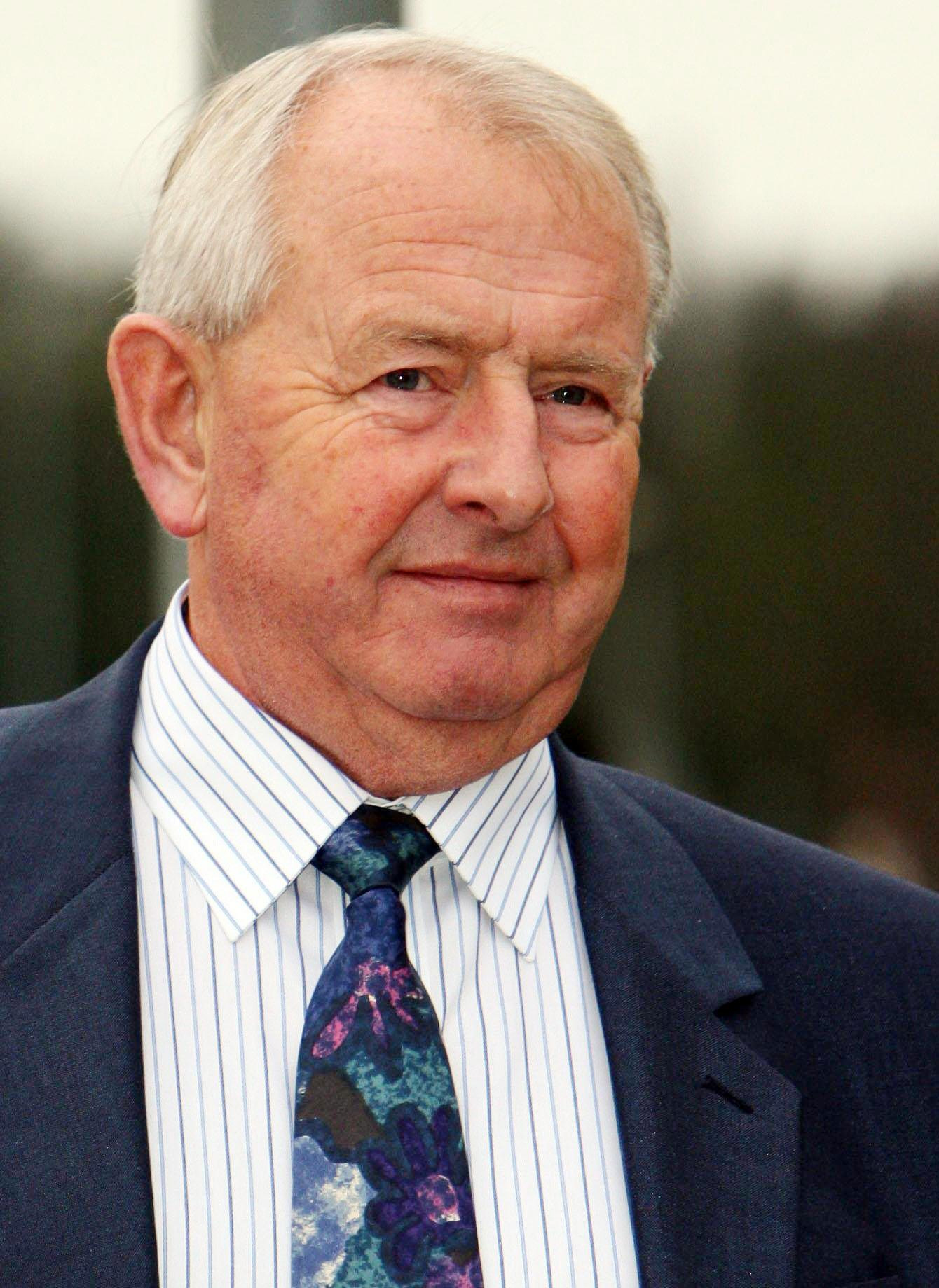 What has his dad said about his crimes?

Steve Wright's dad Conrad revealed he "feels sort of responsible" for the deaths of his son's five victims.

Speaking in June 2015, he told the BBC: "When someone gets found guilty and you don't make a complaint or start crying out for help, you tend to think there must be some truth in it.

"You feel sort of responsible in a way – you brought the boy on to the Earth – and if it weren't for you, he wouldn't have been there, and if he weren't here, they wouldn't be killed, would they?

"You can't just sit back and say 'it's nothing to do with me', because it is.

Last year Conrad, a retired RAF corporal from Felixstowe, Suffolk, urged his son to "stand up" and confess to murdering the five women in cold blood. 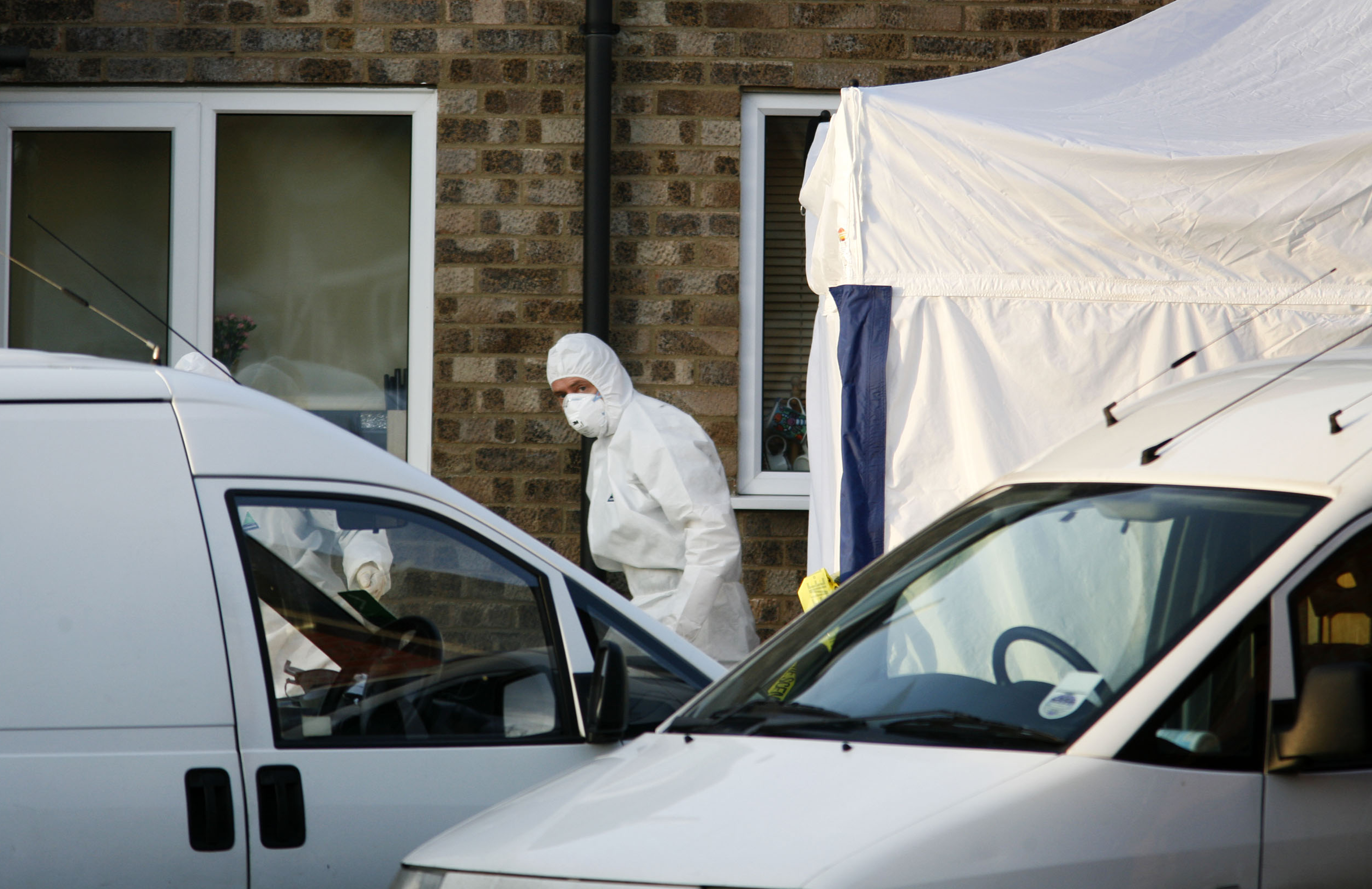 He made the plea in October 2016 –  ten years on from the disappearance of his son's first victim.

Conrad told BBC Suffolk: "It's the only thing he can do, I mean he's a man … but he doesn't do it does he?

"It's the only thing he could do to excuse himself is to stand up and admit it.

In May 2014 Conrad revealed he feared his evil son had an accomplice.

He told the Daily Star: "I have seen all the sites where the bodies of those poor girls were found and it seems impossible he did it alone."