Who is Victoria Toensing?

RUDY Giuliani's New York City apartment was raided on April 28 by federal authorities over his alleged business dealings in Ukraine.

Outside of Giuliani, the FBI also raided fellow attorney Victoria Toensing's home over her alleged involvement in the Ukraine dealings. 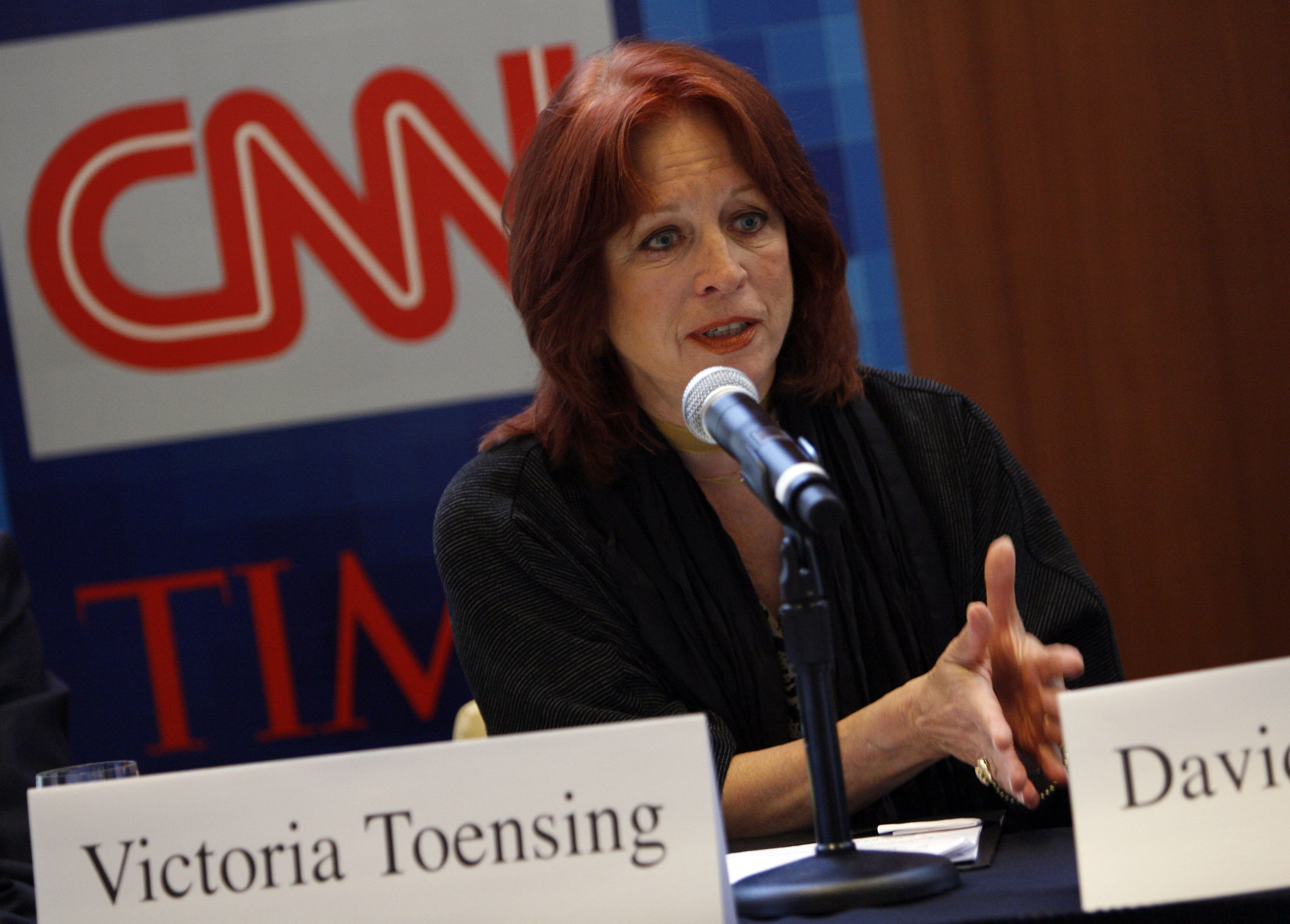 Who is Victoria Toensing?

Toensing, 79, is an American attorney and an affiliate with members of the Republican Party.

The 79-year-old is married to Joseph diGenova, a partner in the Washington law firm diGenove & Toensing.

The New York Times reported that Toensing's Washington-area home was searched the morning of April 28. 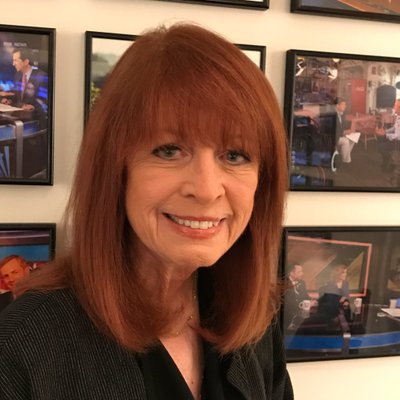 Toensing is a lawyer close to Giuliani who had dealings with several Ukrainians involved in seeking negative information on the Bidens, the Times reported, citing people with knowledge of that search warrant.

Toensing, a former federal prosecutor and senior Justice Department official, has also represented Dmitry Firtash, a Ukrainian business mogul under indictment in the United States who helped in Giuliani's dirt-digging.

What did federal investigators take from Giuliani's apartment?

It marks a step up in the criminal investigation into the former NYC mayor's dealings in Ukraine.

According to the Times, the United States Attorney’s office in Manhattan and the FBI has been seeking a search warrant for Giuliani's phones for months.

The Justice Department repeatedly sought to block such a warrant under the Donald Trump administration. 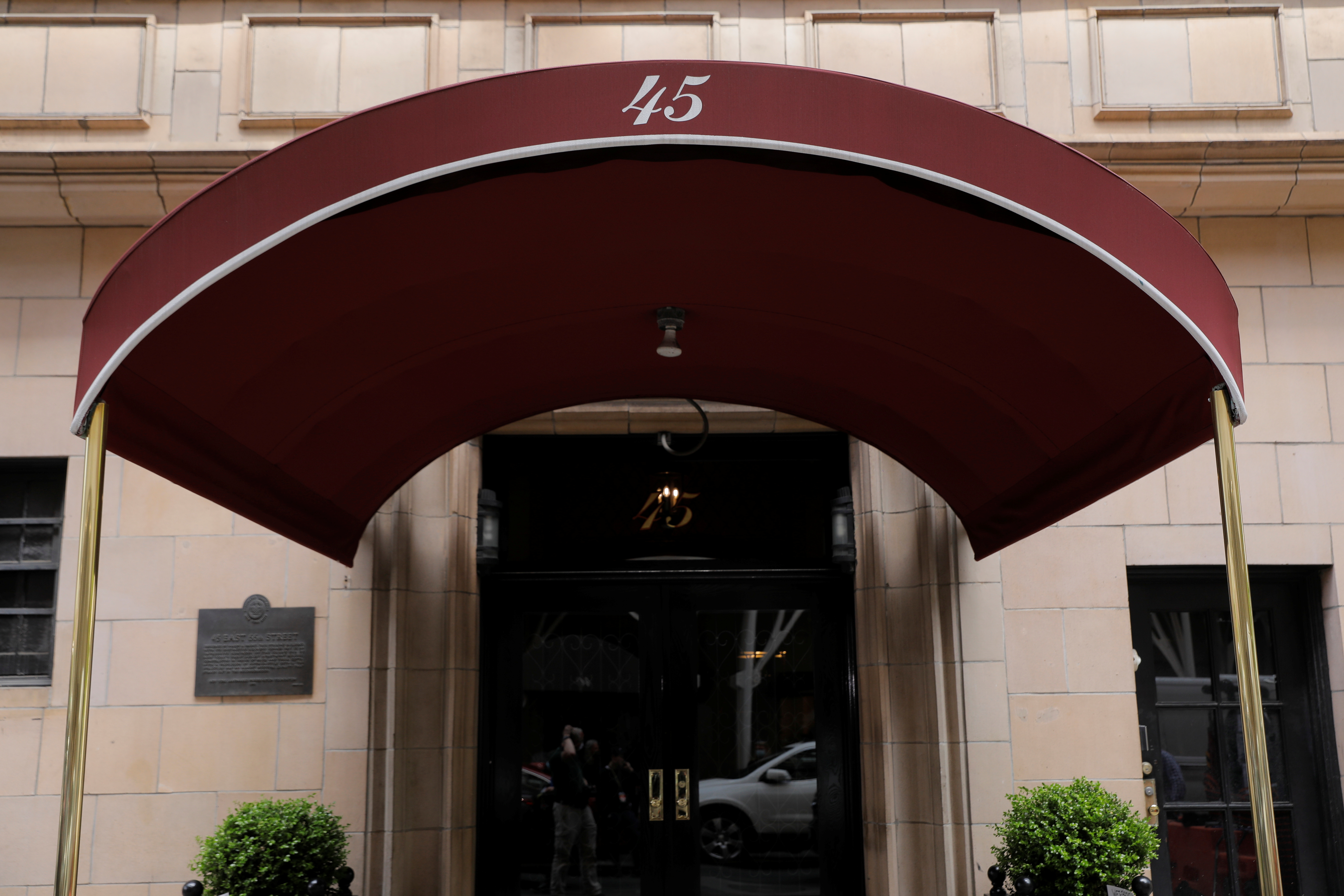 The path was reportedly cleared for the search to be carried out after Merrick B. Garland was confirmed as President Joe Biden’s attorney general.

However, a search warrant is not an indication of any wrongdoing on Giuliani's part.

A request for comment from the FBI and US attorney's office was not immediately returned.

What are the alleged Giuliani business deals with Ukraine?

The long-running investigation into Giuliani, a former personal lawyer to Trump, is focused on whether he illegally lobbied the ex-president's administration.

The probe is looking to confirm if Giuliani lobbied on behalf of Ukrainian officials and oligarchs in 2019.

It is also investigating whether these Ukrainian officials were helping Giuliani dig for dirt on Trump's rival Biden at the time.

The attorney had been central to efforts to unearth wrongdoing on the part of the president's son Hunter Biden. 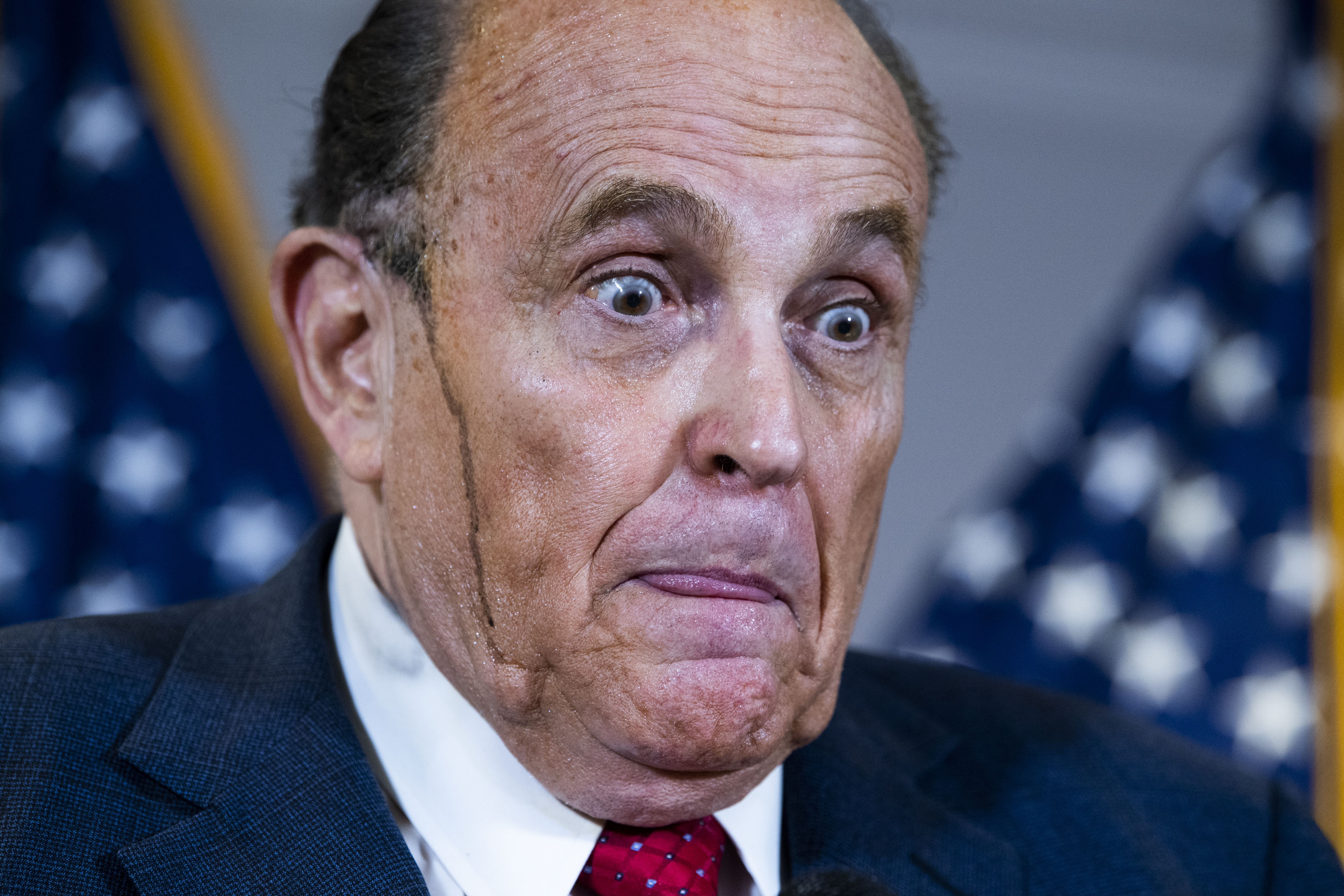 Hunter himself is now facing a criminal tax probe by the Justice Department.

The Giuliani investigation grew out of a case against two Soviet-born men who were aiding him in the search for information on Biden.

Lev Parnas and Igor Fruman were charged with unrelated crimes in 2019 and are currently awaiting trial.

As well as investigating Giuliani's business dealings, the probe is looking at his potential role in encouraging the Trump administration to oust the American ambassador to Ukraine, Marie Yovanovitch.

This issue was the subject of the former president's first impeachment trial in early 2020.

Giuliani allegedly saw Yovanovitch as an obstacle to the investigation into the Bidens.

Prosecutors are exploring whether, at the time, Giuliani was working for Ukrainian officials who wanted Yovanovitch gone for their own reasons. 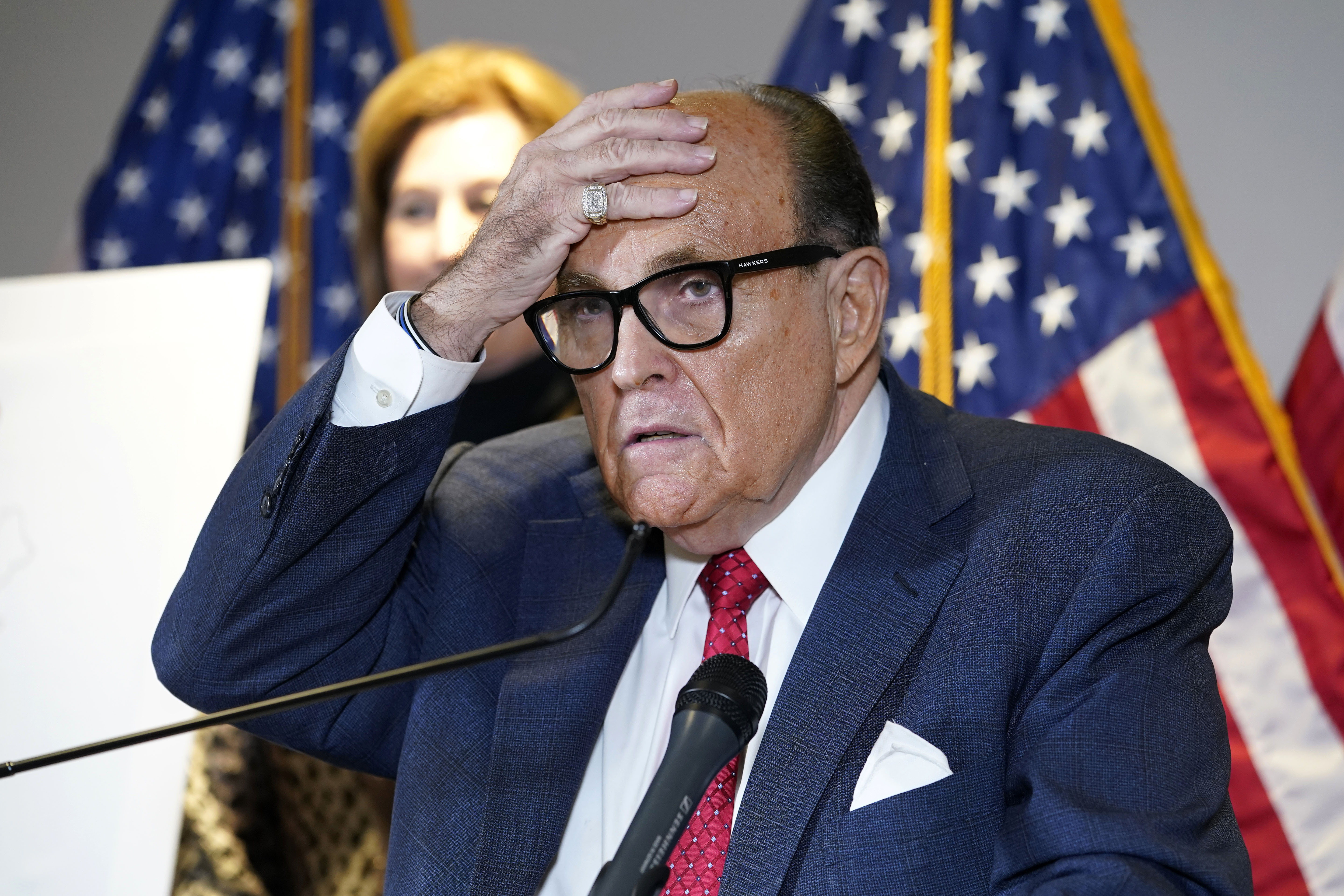 If evidence is found, Giuliani would have been in violation of the Foreign Agents Registration Act.

Under the act, it is a federal crime to lobby the US government on behalf of a foreign official without the Justice Department being made aware.

However, a search warrant is not an indication of any wrongdoing on Giuliani's part.