Who was missing woman Kim Mason and how did she die?

AUTHORITIES believe to have found the body of Kim Mason of Gwinnett County.

Mason had been missing for a few days and an anonymous tip led police to her gruesome discovery. 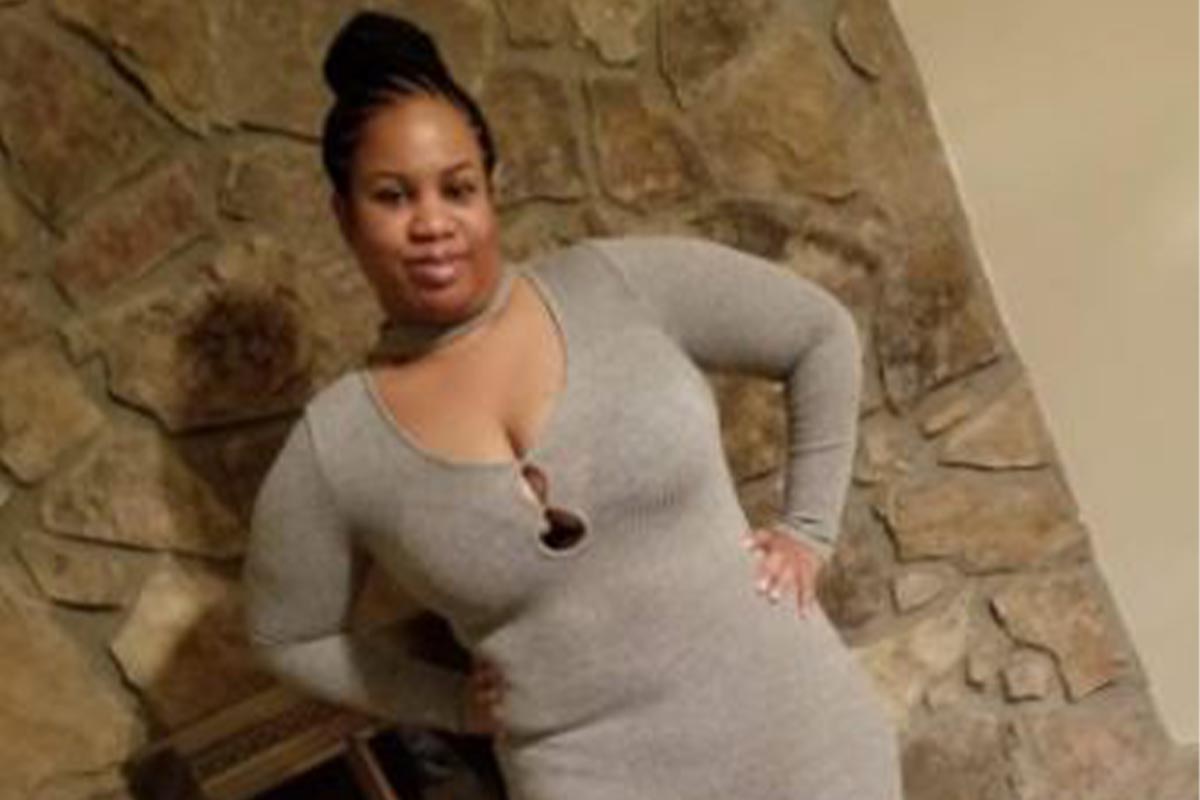 Who was missing woman Kim Mason and how did she die?

Kim Mason lived in Gwinnett County, Georgia and was believed to have visited a home in Barrow County prior to her death.

Authorities found Mason’s body under the crawlspace of a home, located along Tanners Bridge Road near Bethlehem, after realizing the dirt around the area had been dug.

Barrow County Sheriff Jud Smith said that authorities realized a shallow hole, saying: “You enter the crawlspace area and it’s about a six-foot crawlspace in this area. It’s just a dirt floor and there’s some items stored in there.

"[Deputies] began hand-digging, trying to find, and that’s when they found the body.”

It is unclear how long Mason’s body had been stored in the crawlspace.

“Upon further investigation at the scene, investigators determined there was evidence of a crime and obtained a search warrant for the residence,” he said.

Who was arrested in the Kim Mason case?

Police arrested a man named Adam Heard in connection to the discovery of Mason’s body. 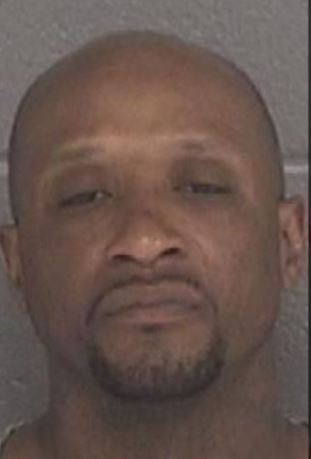 He was charged with concealing the death of another, tampering with evidence, possession of a firearm by a convicted felon, two counts of theft by taking and violating his probation, according to Sears.

Additional charges may be brought forth pending the results of Mason’s autopsy, investigators said.

Authorities have not said if Heard and Mason knew each other.