Why is India so bad with Covid-19?

INDIA's second wave of Covid-19 is seeing people die in the street due to a collapsed health system and a lack of oxygen supplies.

The latest wave of the virus in the populous nation has been described as the world's worst outbreak yet – with data showing 352,991 new daily cases on Monday, pushing the infection total past 17 million. 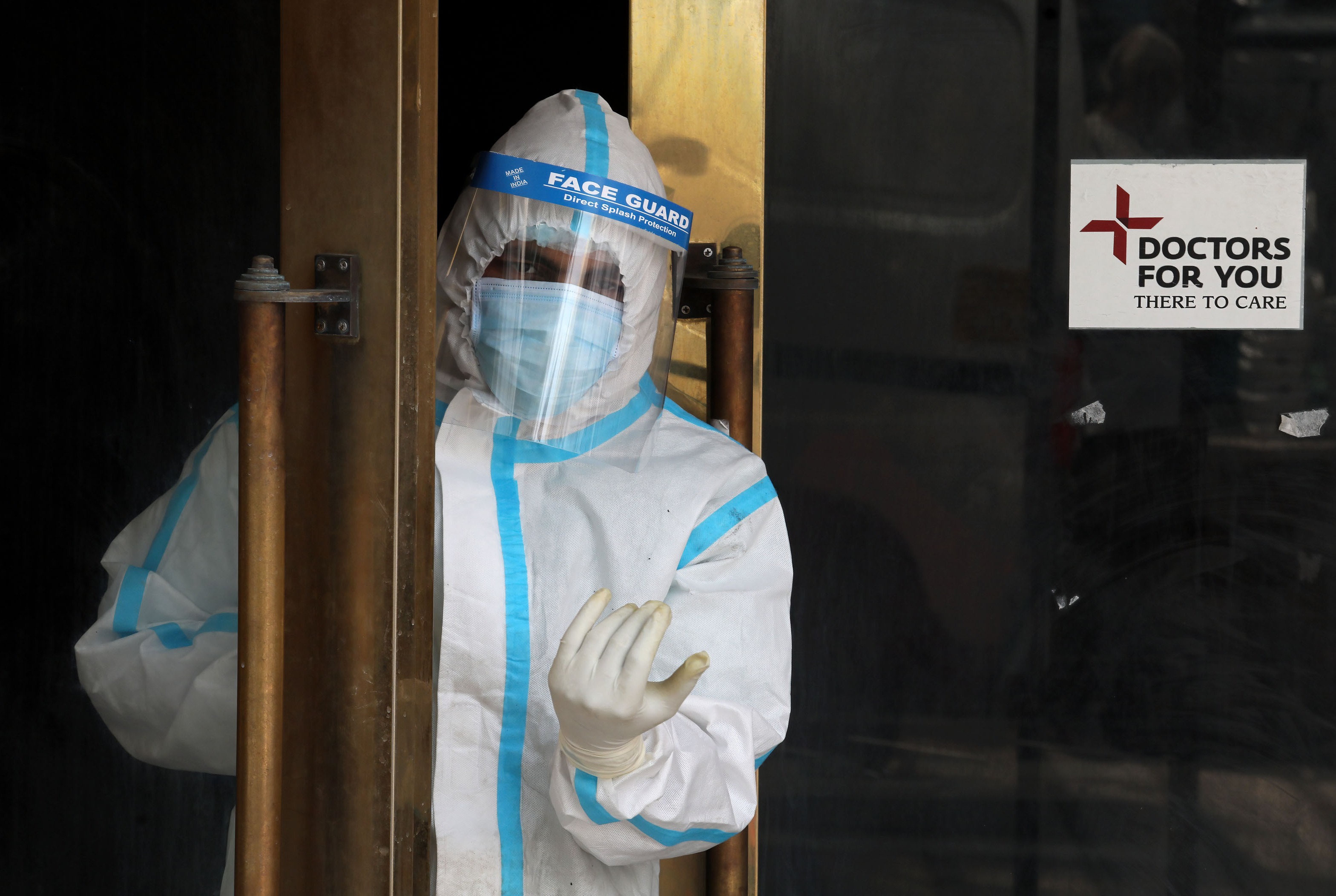 Why is India so bad with Covid-19?

India has become the scene of the "world's worst" spread of coronavirus seen to date.

The country of 1.5billion people made it through the first wave of the pandemic when it went into a strict lockdown between MArch 25 and May 31 2020.

After the lockdown was lifted, the country was hit by a wave of infections but hospitals were not overwhelmed.

Scared of the repercussions of economic shutdown – which weighed heavy on a system already struggling with poverty – India was allowed to proceed with everyday life.

“We let our guard down,” Dr Shahid Jameel, one of India’s leading virologists, said. “It was complacency.”

In March this year, India was declared reopen.

“These were all possible super-spreader events,” said Dr Jameel, of Ashoka University. 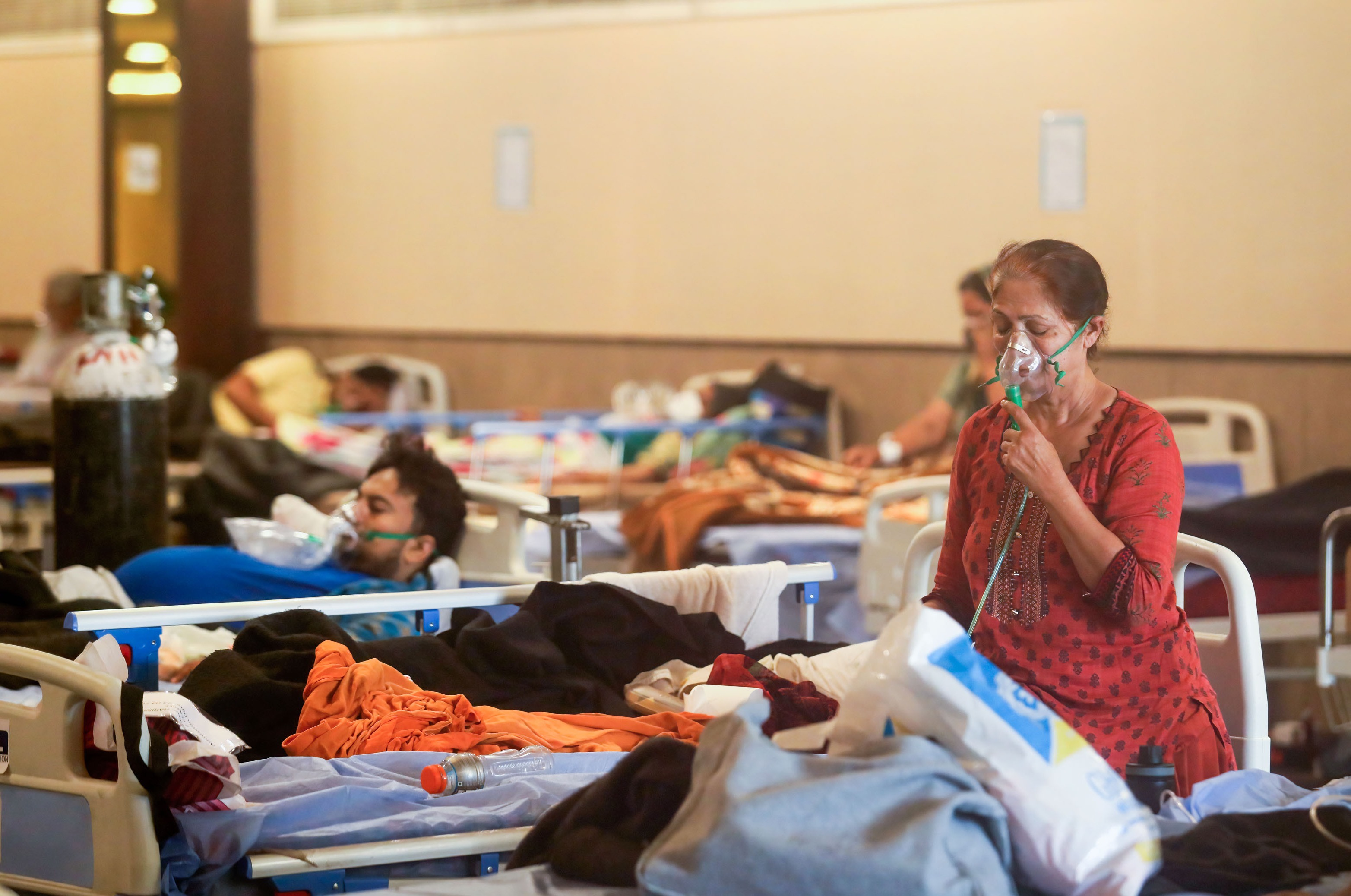 Now, the national government is relying on local authorities to handle the outbreak.

But some states, such as Chhattisgarh, India's poorest area, 39.93% of people live below the breadline, with barelky enough infastructure to cope with normal infections.

In Uttar Pradeshg, India's most populous state, an "oxygen monitoring system" is being used to track real-time demand for air in hospitals.

And despite India being described as "the world's pharmacy" due to its vaccine production, it has not been easy to get vaccines into arms on the continent.

On top of a lack of vaccines, India's healthcare system is underfunded and uneqipped for the virus to spread to such large levels.

Unlike Britain there was no preparations for a second or third wave, with increased PPE supplies, oxygen tankers and specialist hospitals.

Dr Jameel said: “We celebrated too early. Modellers were predicting a second wave. Historically, if you look at respiratory pandemics, they come back.”

But he added: “But nobody really expected it to be this big. We were really caught by surprise and it has completely overwhelmed the system.” 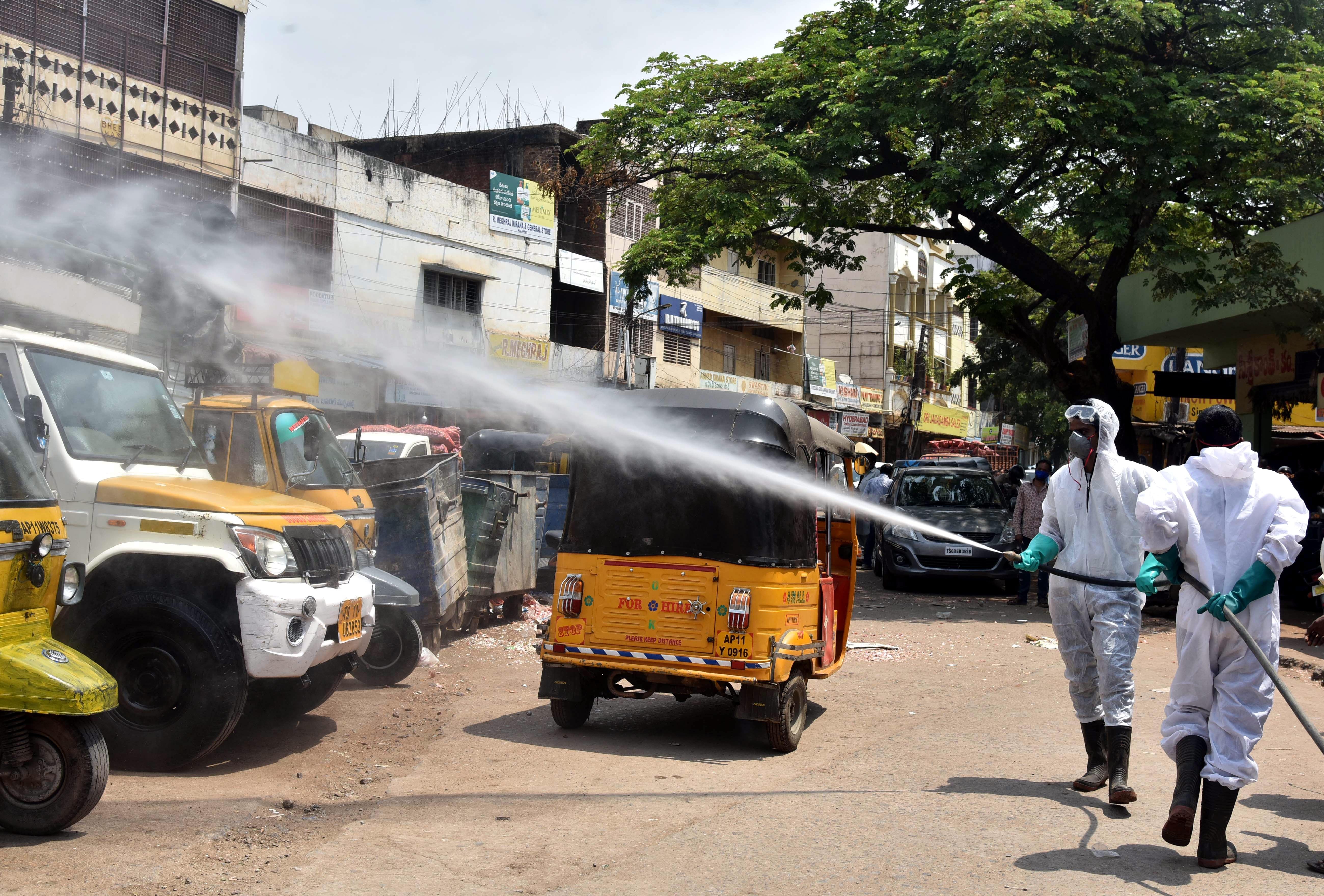 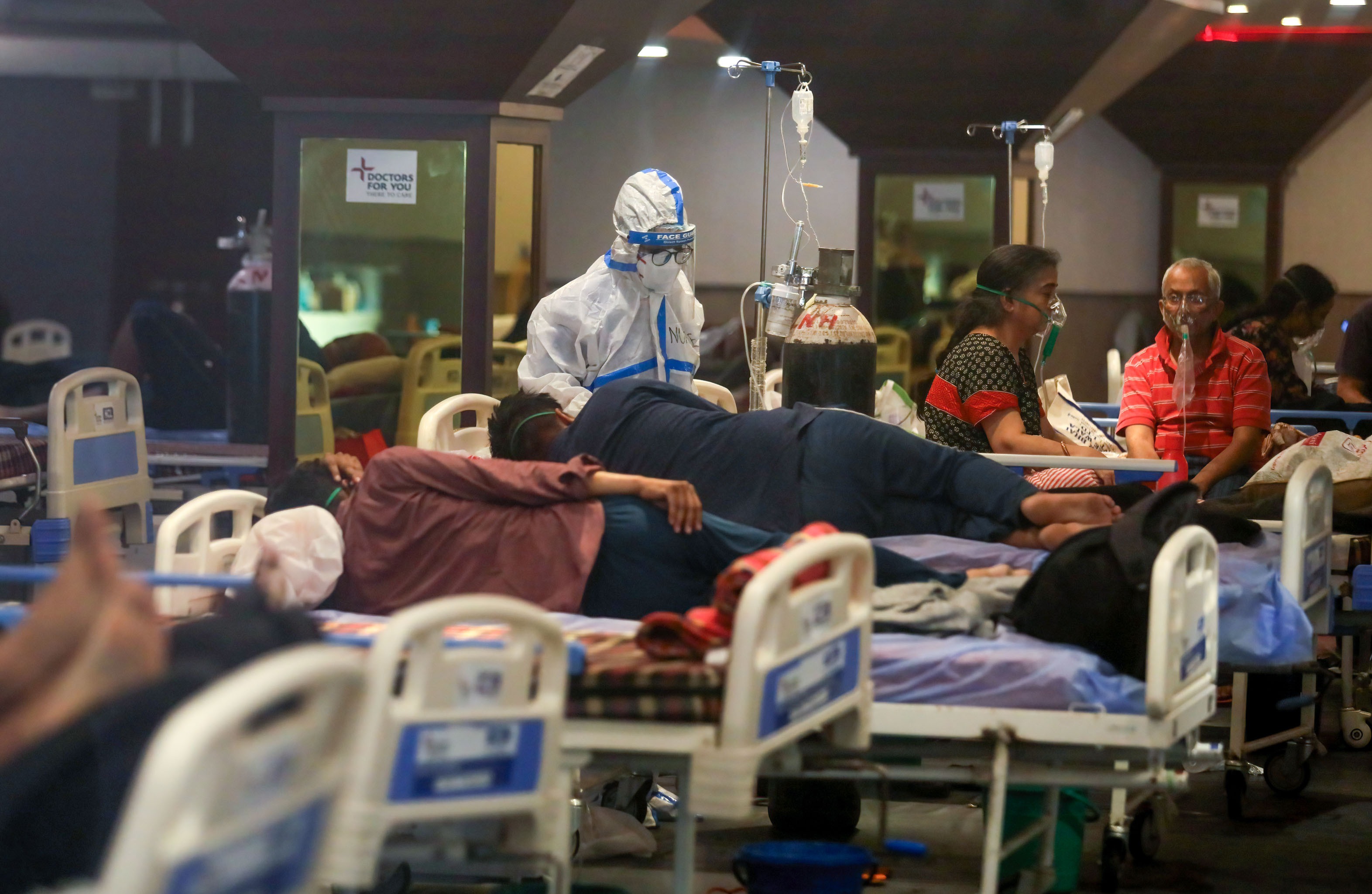