Wife-beating cop hit her so hard her EYE popped out during years of harrowing abuse, prosecutors say – The Sun

A COP hit his wife so hard that her eye popped out after years of harrowing abuse, prosecutors say.

Jason D. Norman, 41, was charged Friday after prosecutors accused him of beating his wife multiple times over a two-year span. 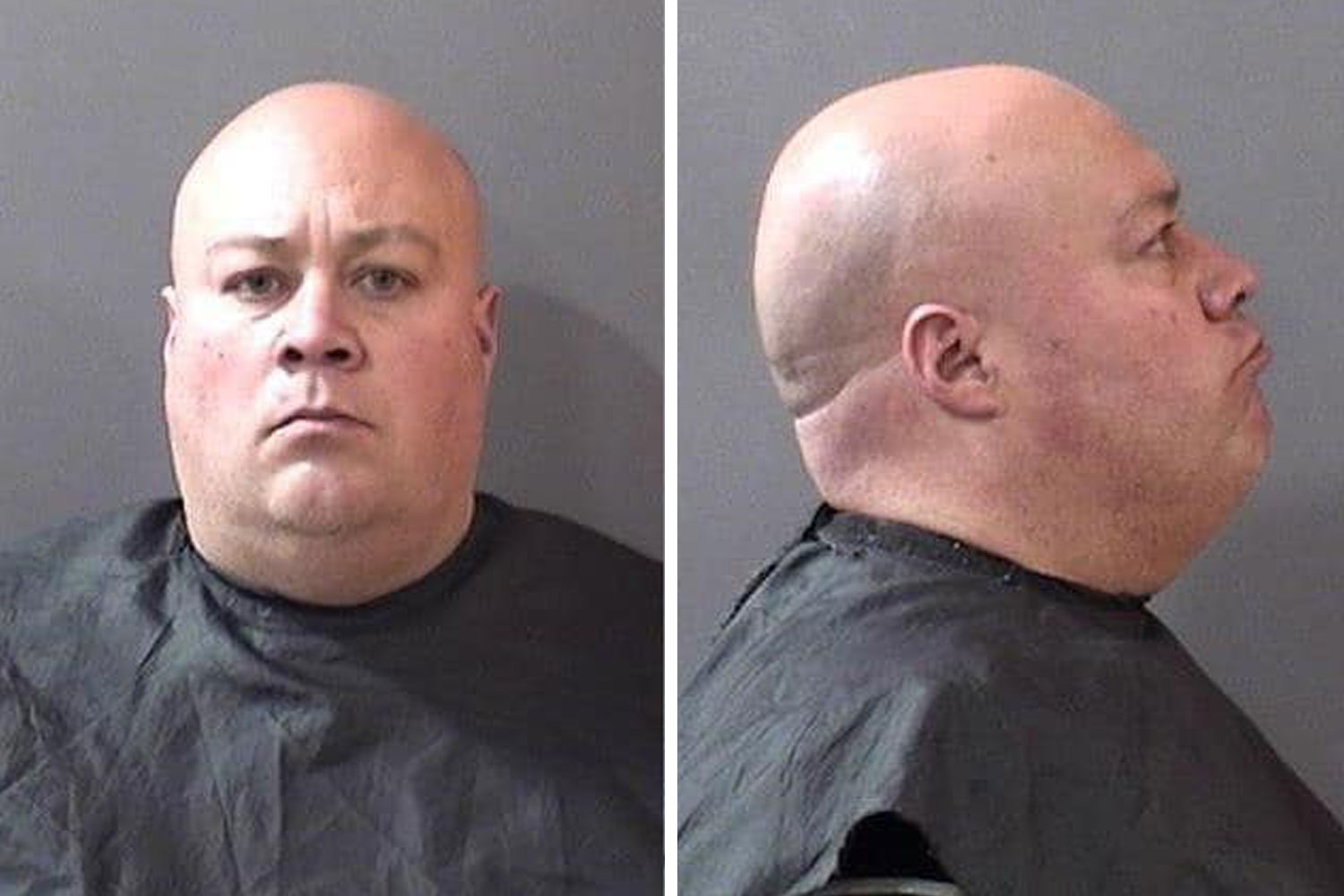 According to a probable cause affidavit, the 14-year veteran officer of the Indianapolis Metropolitan Police Department told dispatchers that the woman's right eye was "coming out of its socket" when he called 911.

Norman had called 911 from his home on February 25 – which prompted an investigation, the Indianapolis Star reported.

He reportedly claimed his wife was badly hurt in a fall from the tub.

Despite the loss of details, the woman didn't forget the "fear, pain and abuse" she lived through, according to investigators.

According to court records, she locked herself in a bathroom while crying in 2019 when Norman allegedly kicked the door open.

The door reportedly hit her in the face and broke her nose.

In another alleged attack, Norman "was getting worked up watching a political show with the volume loud" when he thought his wife said something, the Indy Star reported.

Norman allegedly grabbed her leg and pulled her off the couch like "a pull-start lawnmower" and then reportedly told her to "just walk it off" before watching TV again.

“No chief wants to be faced with the prospect of arresting their own officer, but law enforcement has a responsibility to do what is right and a sworn duty to protect our community," said Indianapolis Police Chief Randal Taylor, according to WTHR.

Taylor reportedly suspended Norman last week and has recommended that he be fired.