WILLIAM and Harry have exchanged presents in a sign the princes have agreed a Christmas truce.

Harry and Meghan sent their gifts after visiting exclusive boutique shops near their home in Santa Barbara, California. 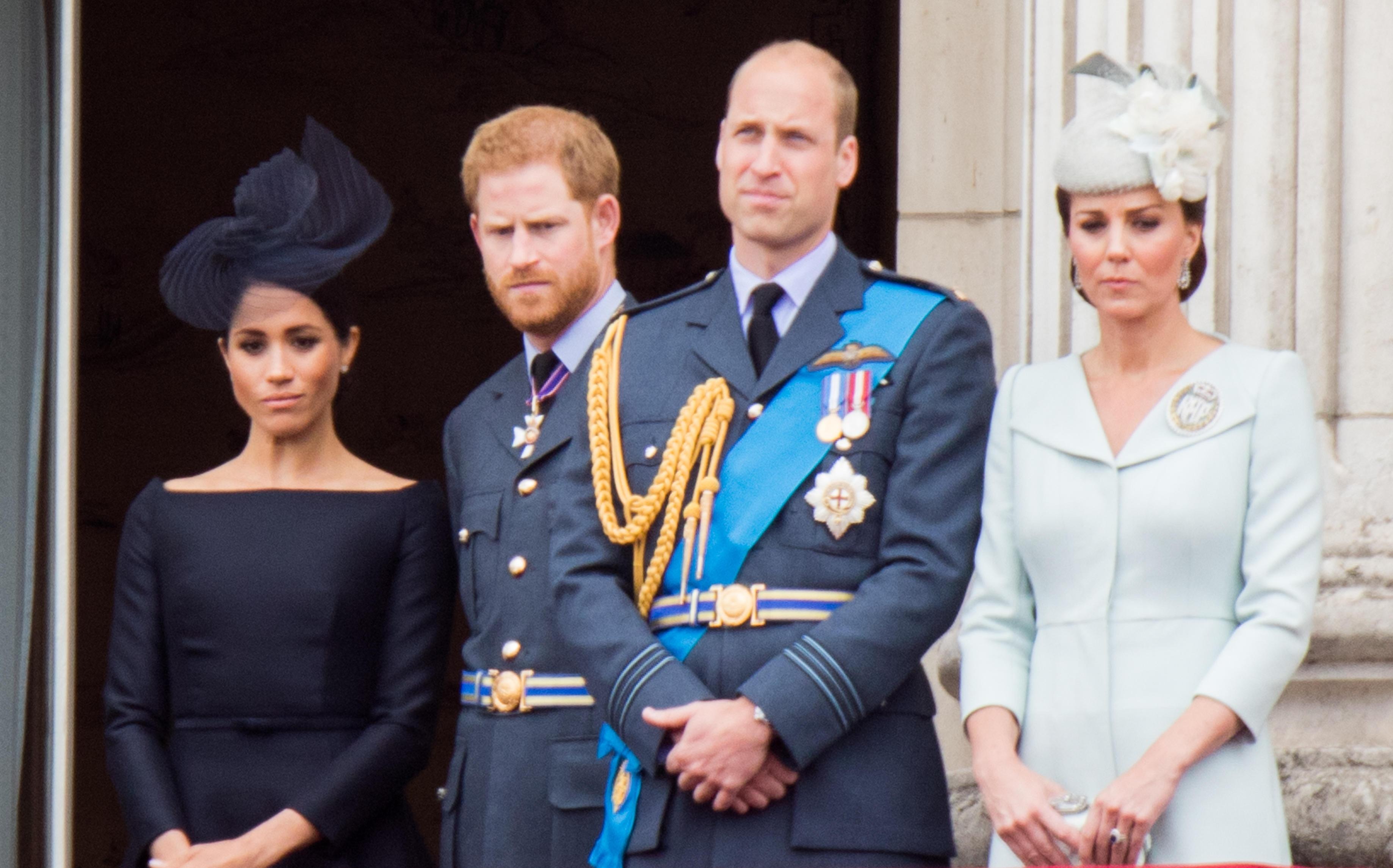 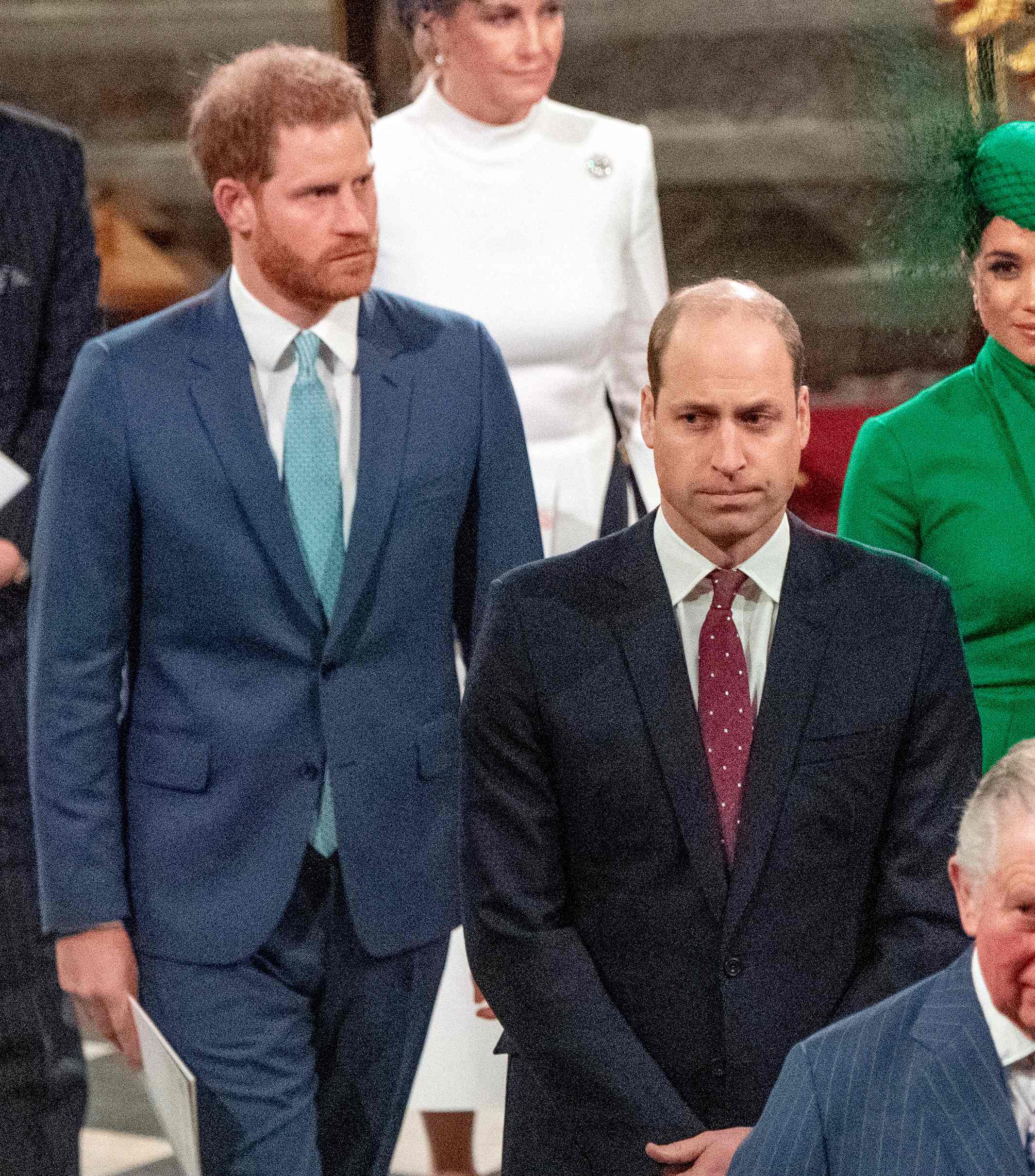 The Duchess of Sussex used her calligraphy skills to personalise messages to George, seven, Charlotte, five, and Louis, two.

The Cambridges have posted gifts to the couple and 17-month-old Archie.

Royal writer Andrew Morton said: “Harry has sent presents to William and Kate and the calligraphy has been done by Meghan.

"He plans to speak to his father and brother over Christmas.”

Harry, 36, and Meghan, 39, who will spend the festive period with Doria and Archie in their Montecito mansion Kate and William have not revealed where they will celebrate Christmas.

During their Royal Train Tour Wills told students in Cardiff: "It is so difficult, we are still trying to make plans. It's difficult to know what to do for the best."

The brothers have previously swapped expensive gifts and Harry lavished presents on his nephews.

Most read in UK News 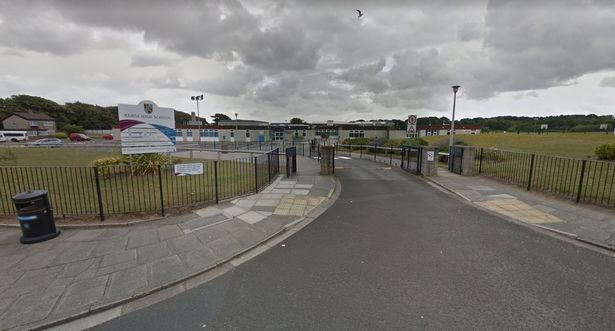 William and Harry did not speak for several months after the Sussexes split from the Royal Family in January.

Harry admitted the brothers were on “different paths”. 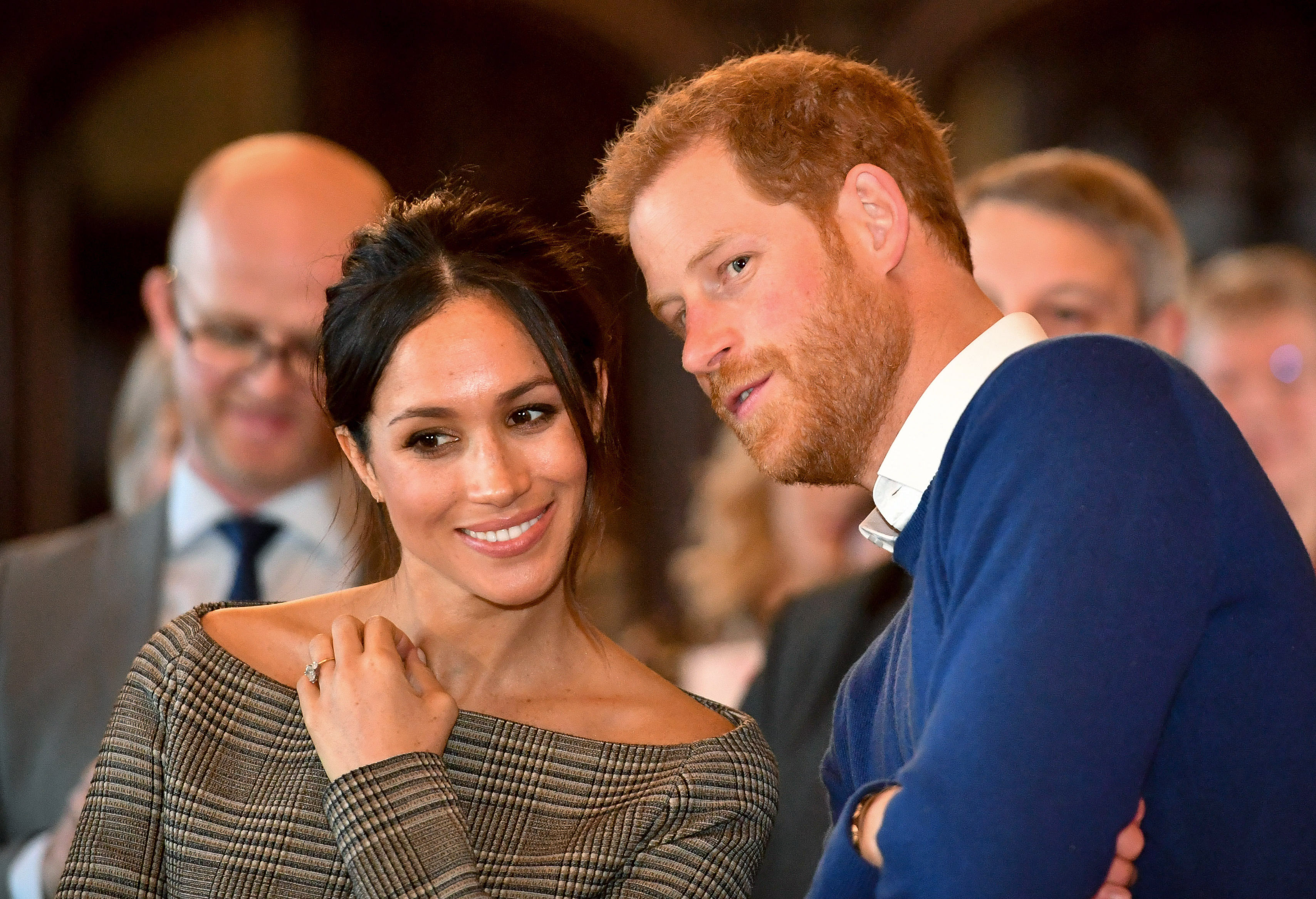 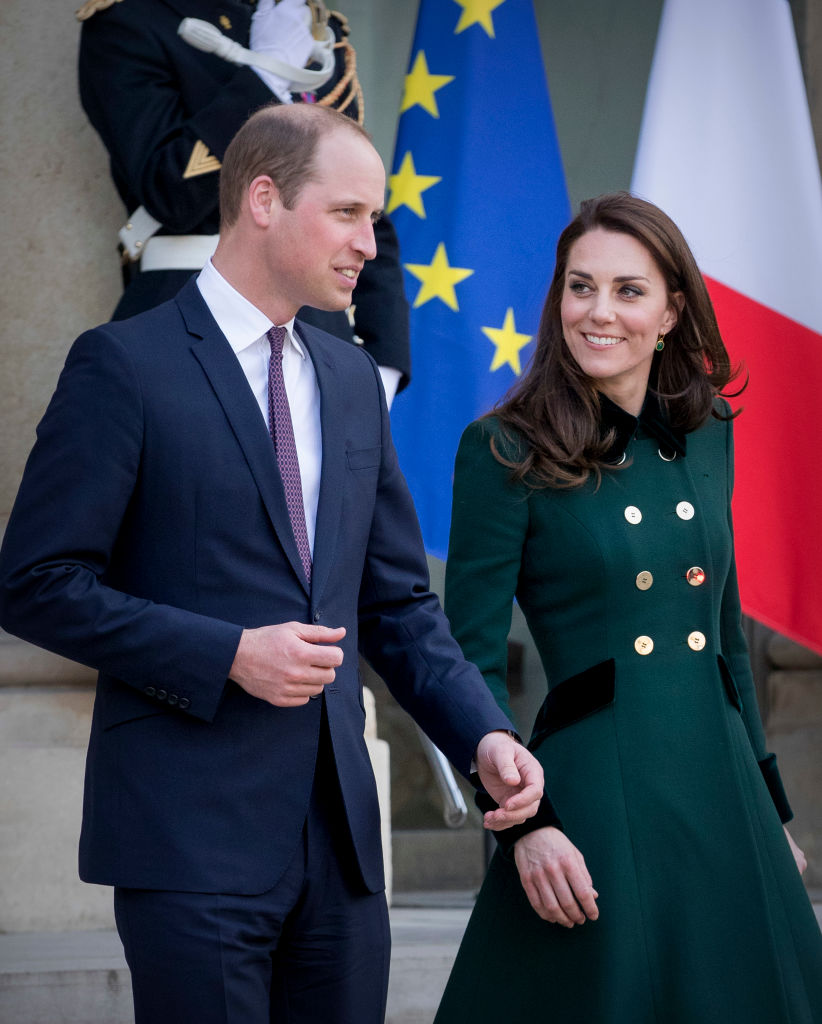