Woman, 29, found dead at house in Oldham as man, 41, charged with murder

A MAN has been charged with murder after a 29-year-old woman was found dead at a house in Greater Manchester.

Imogen Bohajczuk was pronounced dead at the scene after emergency services rushed to an address in Ashton Road, Oldham. 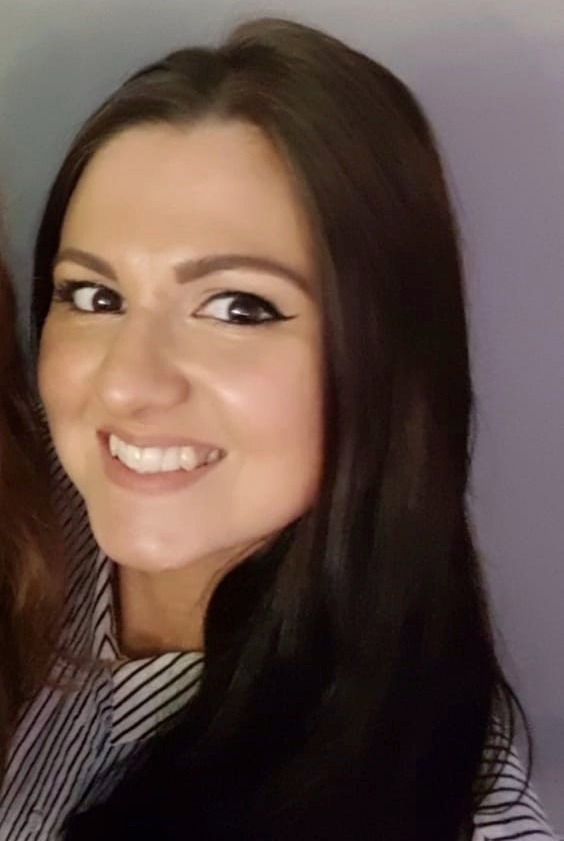 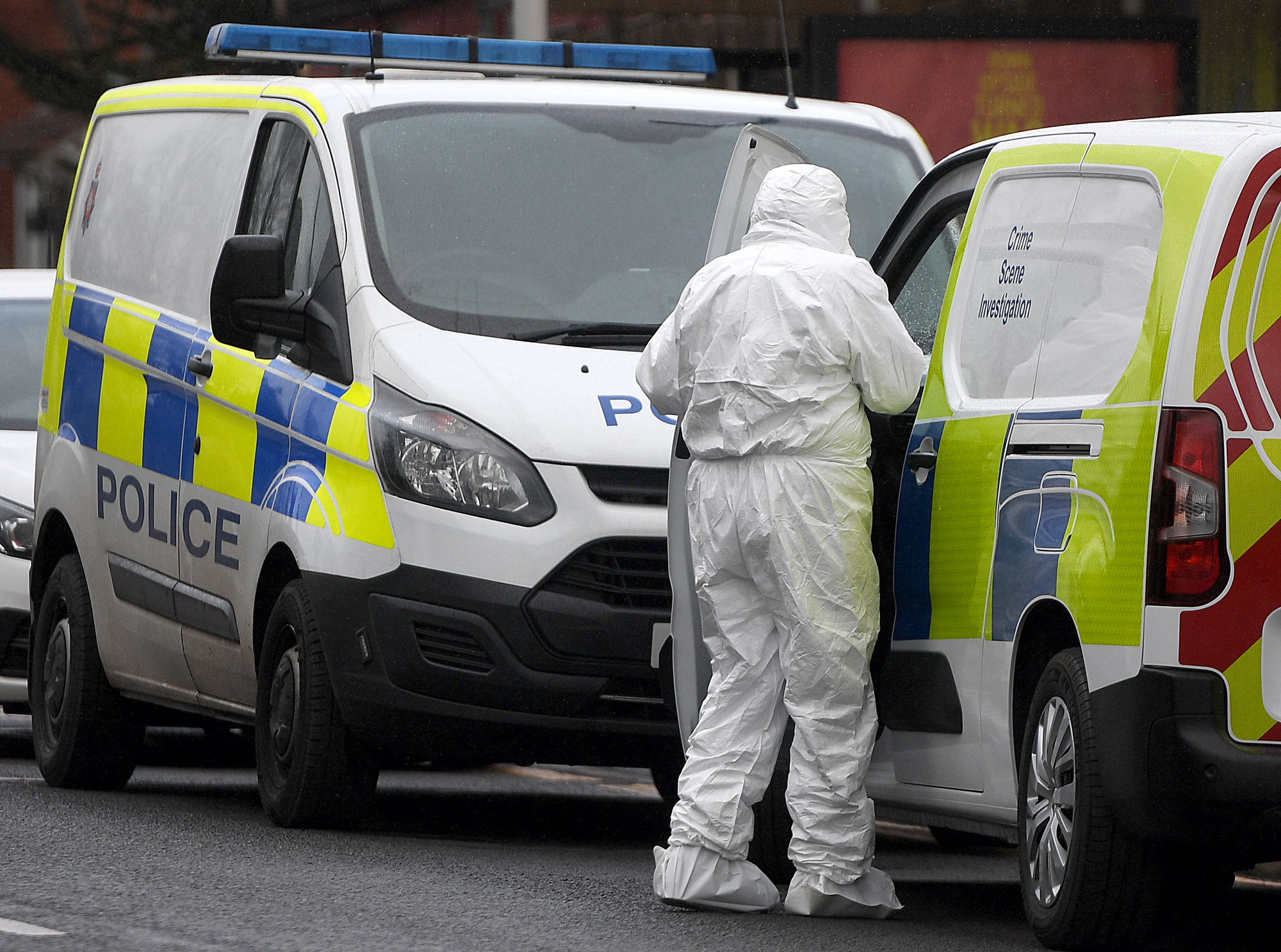 Police and paramedics attended shortly after 12.15pm on Thursday, March 4 and suspect Daniel Grant Smith, 41, has been charged with murder.

He appeared at Manchester Magistrates Court this morning and has been remanded in custody.

The victim has been named in court as 29-year-old Imogen Bohajczuk, known to those close to her as Immy.

Paying tribute, Immy's family said: "The whole family is grieving the death of our beautiful daughter Immy whose life and future has been tragically snatched away from her."

Mr Smith is due to appear at Manchester Crown Court on Wednesday, March 10.

Alternatively, details can be passed on anonymously via the independent charity Crimestoppers on 0800 555 111. 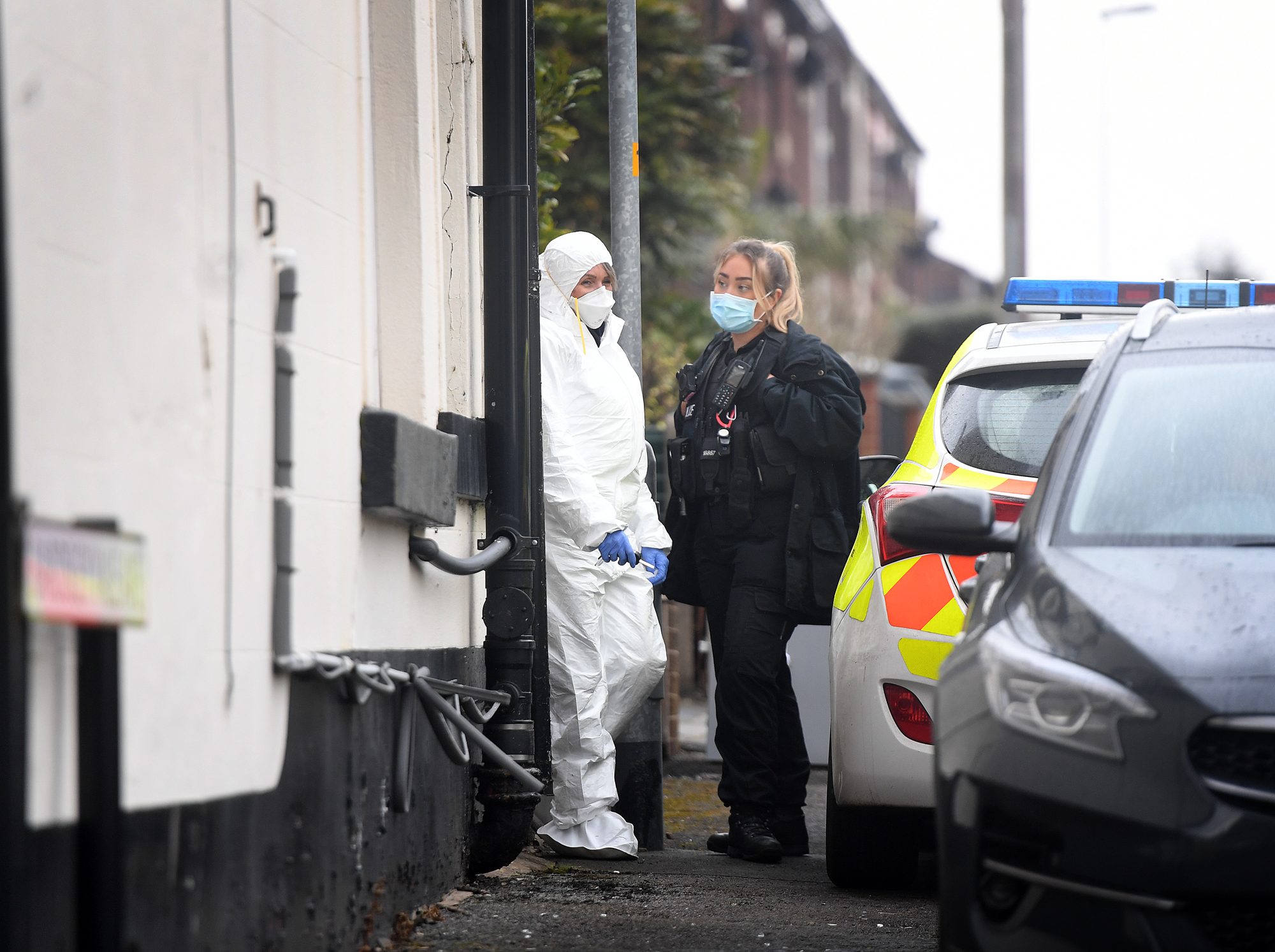