A WOMAN in the Netherlands has become the first reported person to have died after becoming reinfected with the coronavirus.

The 89-year-old had a compromised immune system as she had been suffering with a rare bone marrow type of non-Hodgkin lymphoma. 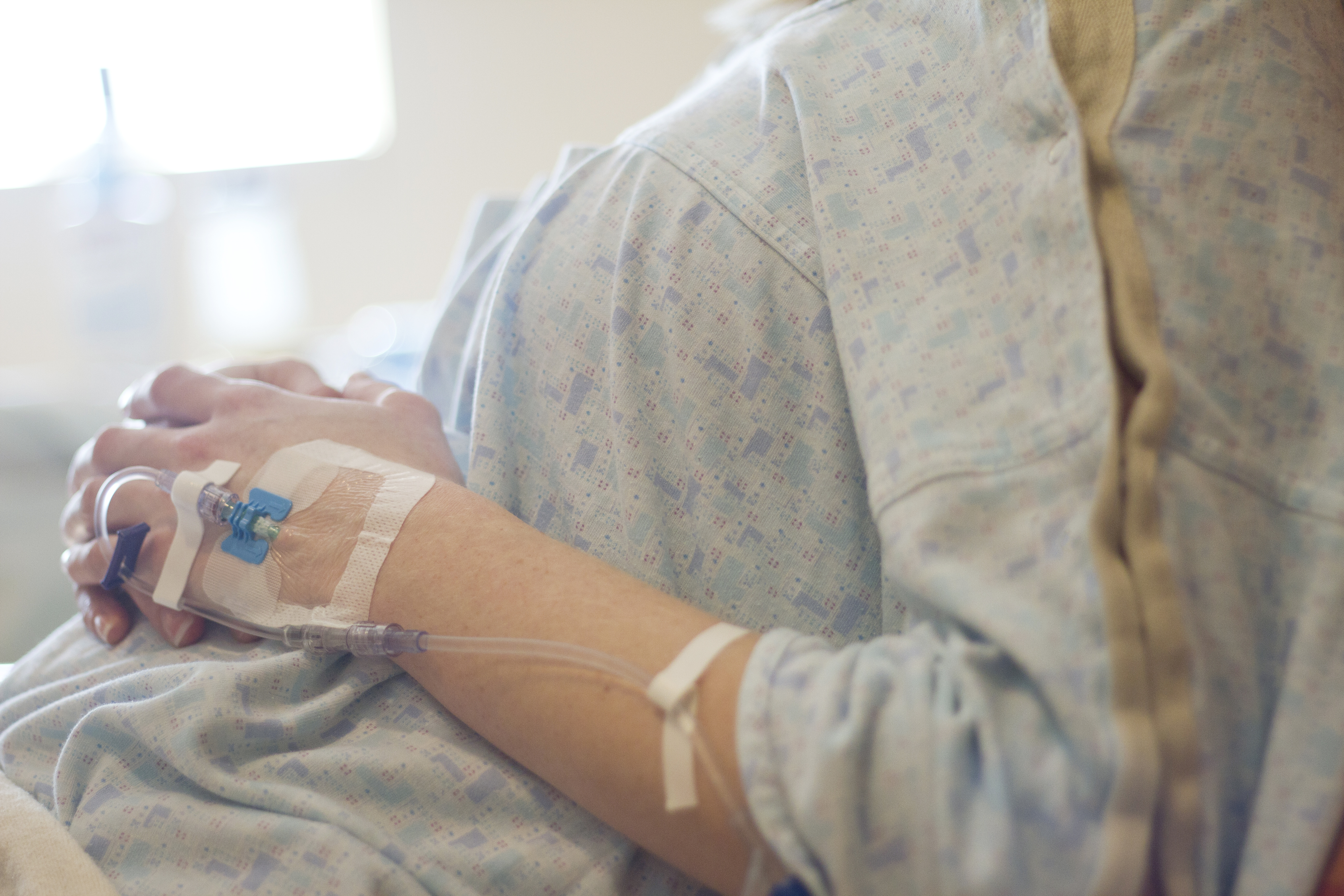 The condition, known as Waldenström’s macroglobulinemia had weakened her immune system.

The study, published in the Oxford University Press, found that the woman had previously attended A&E with coronavirus symptoms.

She had presented with a cough and a severe fever – both two key symptoms that the NHS states you should look out for.

She tested positive for the virus and was discharged from hospital five days later.

Weeks later, she started a new round of chemotherapy treatment.

Two days after beginning the treatment, and 59 days after the start of her first Covid symptoms, she once again developed symptoms of the coronavirus.

She tested positive for the virus and then was also given antibody tests on day four and six.

These both came back negative and on day eight, her condition got worse.

Two weeks later, she died, and scientists have now said that she suffered from reinfection.

It comes after it was revealed that a healthy 25-year-old man in the US was reinfected with the virus.

The unnamed man from Nevada had no known immune disorders or underlying conditions and needed to have oxygen due to the severity of the bug.

It is the first known coronavirus reinfection case in the US and only the fifth in the world.

This makes this new case in the Netherlands the sixth case of reinfection and the first in which a patient has died from reinfection.

The first case was reported in Hong Kong in August.

The 33-year-old was reinfected and on the second infection – was asymptomatic.

Scientists said that the woman had suffered from reinfection rather than a prolonged shedding of the virus.

Speaking to The Telegraph, Paul Hunter, a professor in medicine at the University of East Anglia said the findings were concerning.

He added: “Both from the point of view of the very short time between the two infections and the fact that the second illness was more severe than the first."

This is while Dr Simon Clarke from the University of Reading said that these “could be the first few cases” and that “more could be on the way”.