Woman ‘posed as babysitter to molest girl, 8, at hotel with pedophile truck driver’ – The Sun

A WOMAN posed as a babysitter to lure an eight-year-old girl to a hotel so her and a male friend could molest the girl, prosecutors say.

Kristin Milsap allegedly took her friend’s daughter to truck driver Michael Travers, 54, and the pair then molested her. 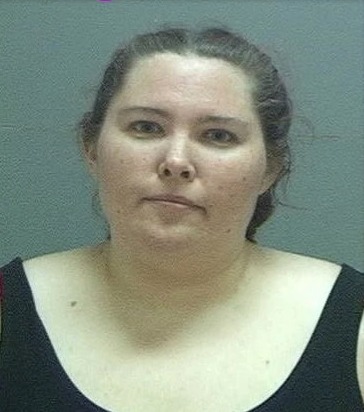 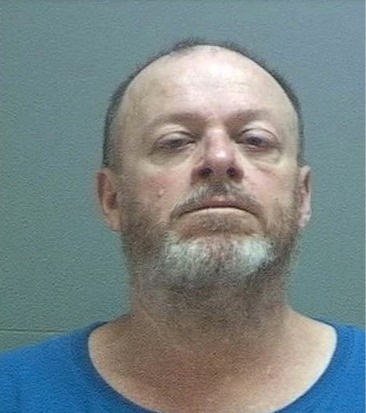 He has been jailed for 17 years for his part in the abuse, which took place in West Valley City, Utah between January and April last year, while Milsap is facing trial for her part in the abuse.

Prosecutors claim she would tell the victim’s family she needed the girl to come with her to a local Comfort Inn hotel to help babysit another child.

The girl was subjected the child to horrific abuse and Milsap is accused of taking photographs of herself molesting the girl.

It was only when the girl told her mother what was happening and she in turn contact police, that her ordeal ended.

When Milsap was arrested, she told detectives that Travers had pressured her into abusing the girl, ABC4 reported.

Messages exchanged between the pair were found by investigators in which Travers expressed his desire to abuse the child.

The photos of Milsap abusing the child were also found on the phone and Travers is said to have forwarded the photographs to another pedophile.

Travers, who traveled through Utah with work, and Milsap were arrested last May.

He struck a plea deal in December 2019 which saw him admit to production of child pornography, in return for having child sexual abuse charges dropped.

Milsap is set to be tried for the same offenses at a later date.

The victim and her family were known to Milsap say detectives but have not elaborated further to protect her privacy.