A WOMAN who decapitated her ex-boyfriend’s mom with STEAK KNIVES and left her severed head in the kitchen sink has been jailed for 50 years.

Rachael Hilyard, 38, left the body of 63-year-old Micki Davis in her garage at home in Wichita, Kansas. 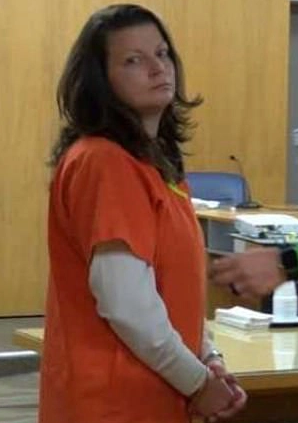 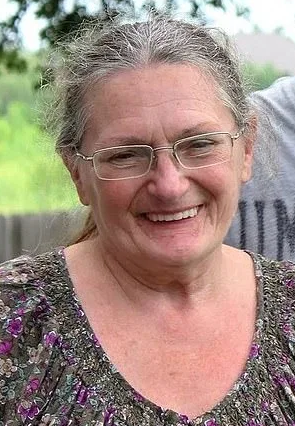 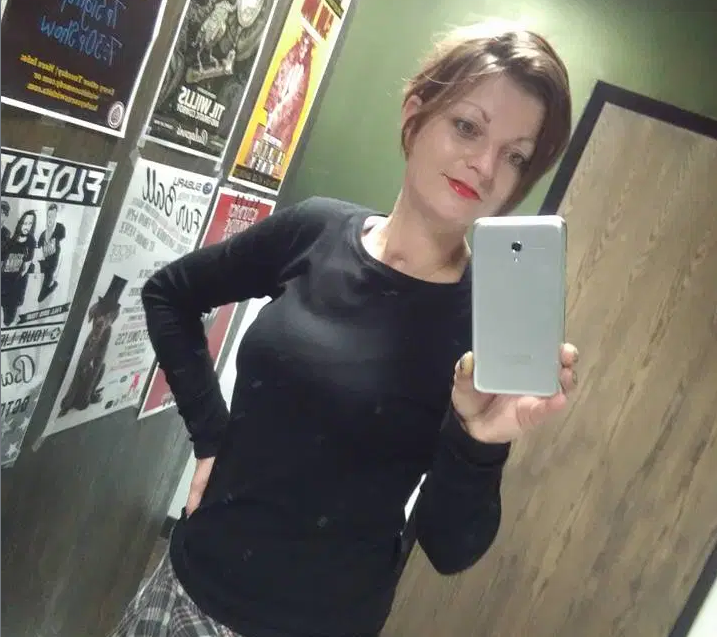 She was sentenced to life with no chance of parole for 50 years for the horrific murder in April 2017.

Hilyard had already admitted killing Ms Davis but a jury had to decide whether she had planned the attack or if she was mentally unstable at the time.

She was treated at a state psychiatric hospital before she was declared competent for trial.

The murderer had previously broke down in tears as she described to jurors how she cut off her victim’s head.

Hilayrd had lured Ms Davis to her home after asking her to collect items that belonged to her son, Jacob Gillespie III, following their breakup.

While just days beforehand she had "asked for an exorcism to purge her home of evil spirits”, a court was told.

Davis, who arrived at Hilyard's home with her nine-year-old grandson, got into an argument with the killer over a painting belonging to Mr Gillespie.

The youngster later described Hilyard launching an unprovoked attack on his grandmother – jumping and beating on Ms Davis.

Hilyard told the court: "It was like she was coming at me and then I just freaked out and we were wrestling in the garage."

She said the fight had stopped when Ms Davis was on the ground, not moving.

Hilyard told the court in Sedgwick County that Davis had become unconscious but she did not check to see if she was breathing because of "voices in my head".

She added: "I thought there was an app on somebody's phone so they could watch me through my own eyes"

Hilyard then went and spoke to Ms Davis’ terrified grandson – who had run away and hid in his family’s truck – before returning to decapitate her.

She told the court: “The things told me that I didn't have much time and I had to get her head away from her body so her soul could get free so it could get out and go to heaven.”

The killer then grabbed a knife "to finish what she started", prosecutors said. 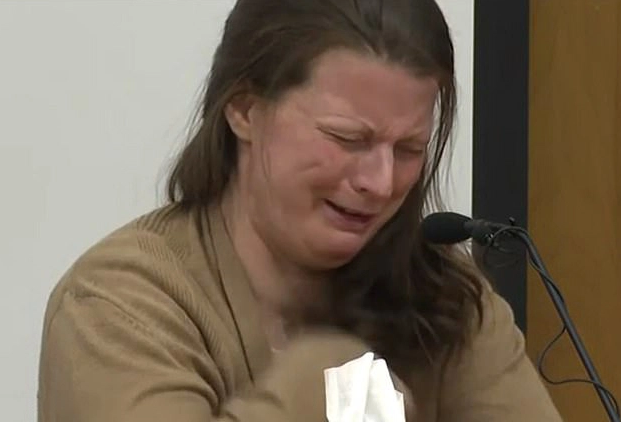 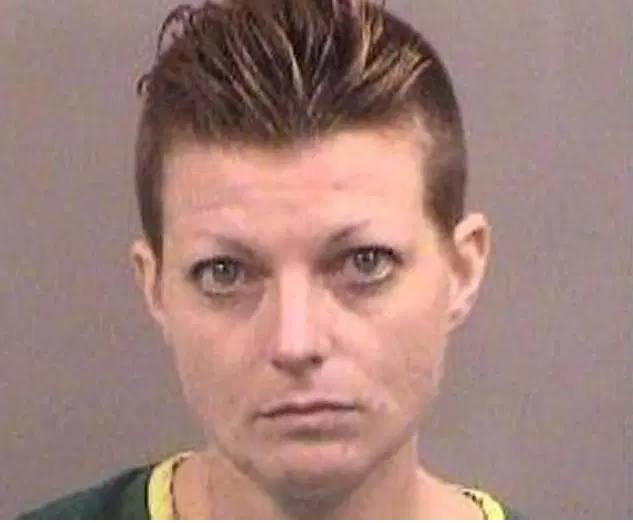