A WOMAN'S body parts were found blocking a sewer after her boyfriend reportedly chopped her up and flushed her down the toilet.

Ksenia Ptichkina, 21, disappeared after leaving her home in the city of Kemerovo, southern Russia on May 20. 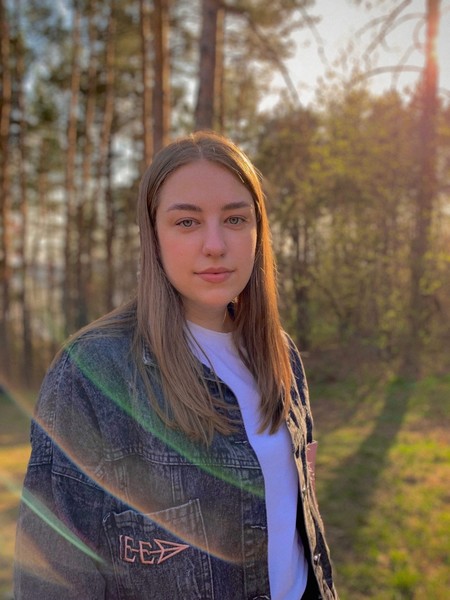 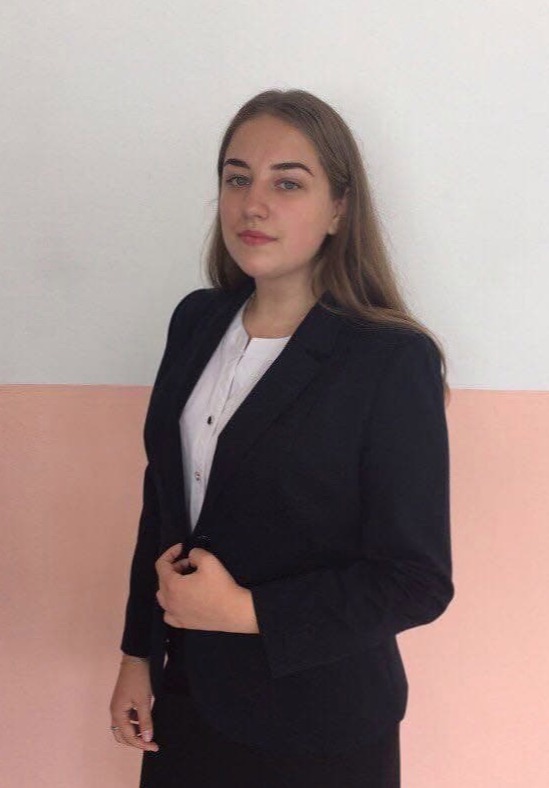 She was reported missing the same day after failing to come home or answer her phone, her family said.

The search for Ksenia lasted several days, with volunteers desperately giving up their time to help.

But it was only on May 24 that communal service workers found human remains as they unclogged a sewer system – and reported them to the police.

Fragments of human skin and hair were sent for a DNA test, which showed they belonged to Ksenia.

The gruesome find was reportedly made in the sewer system of the apartment block where her boyfriend lived.

The man, whose name has not been disclosed, was taken to a local police station for questioning.

According to reports, he confessed to killing and chopping up the victim before flushing her body parts down the toilet.

Cops are yet to comment on the motives behind the horror murder.

The suspect, who has been arrested and placed into custody, faces up to 15 years in prison for murder if he is convicted.

Ksenia worked for the city administration and had good career prospects, according to her mum.

Her tragic death came as a shock to colleagues, who described her as a kind and positive person. 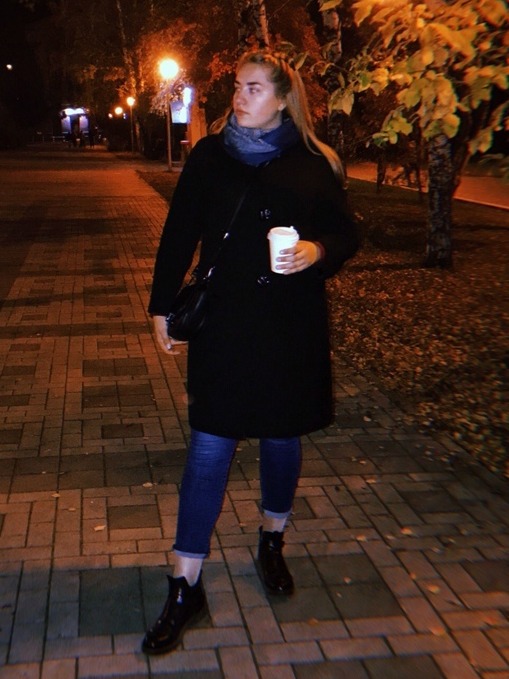