Stop the full stop. Punctuation symbol is ‘intimidating’ to young people who interpret it as a sign of anger, linguists say

Language experts have claimed that young people find the full stop intimidating as it is seen as a sign of anger in text messages.

As Generation Z – teenagers or those in their early twenties – have grown up in the age of instant messaging, the punctuation mark is no longer commonly used.

Linguists experts from across the world have been investigating the purposefulness of the full stop as communication habits have evolved.

Dr Lauren Fonteyn tweeted: If you send a text message without a full stop, it’s already obvious that you’ve concluded the message.

‘So if you add that additional marker for completion, they will read something into it and it tends to be a falling intonation or negative tone.’ 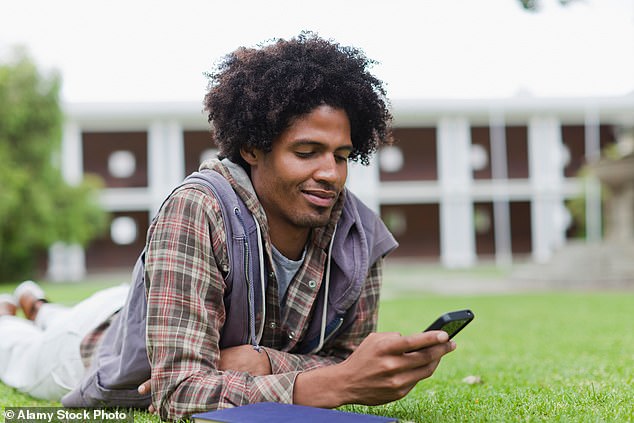 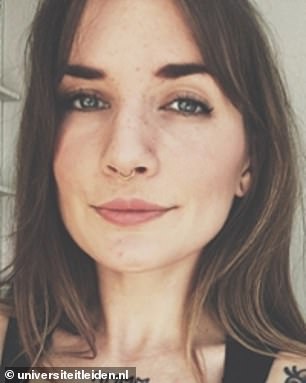 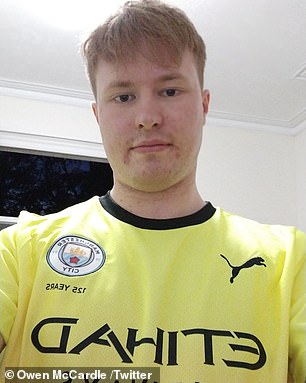 Dr Lauren Fonteyn (left), from Lieden University, and Owen McArdle (right), from University of Cambridge, have been discussing the change in use of the full stop as youngsters now interpret the full stop as a sign of anger in the age of instant messaging

According to the Telegraph, linguists are divided on whether the full stop has become redundant given that text messages are concluded by pressing send so there is arguably no need for the full stop.

However, some experts have claimed the context matters.

Owen McArdle, a linguist at the University of Cambridge, told the Telegraph: ‘I’m not sure I agree about emails. I guess it depends how formal they are.

‘But full stops are, in my experience, very much the exception and not the norm in [young people’s] instant messages, and have a new role in signifying an abrupt or angry tone of voice.’

In 2015, study from Binghamton University in New York suggested that people who finish messages with full stops are perceived as insincere.

The study involved 126 undergraduates and the researchers found that text messages ending in the most final of punctuation marks – eg ‘lol.’, ‘let’s go to Nando’s.’, ‘send nudes.’ – were perceived as being less sincere.

Unusually, texts ending in an exclamation point – ‘lmao!’, ‘just a cheeky one!’, ‘what body part even is that? I hope it’s your arm!’ – are deemed heartfelt or more profound.

Research leader Celia Klin said at the time: ‘When speaking, people easily convey social and emotional information with eye gaze, facial expressions, tone of voice, pauses and so on.

‘People obviously can’t use these mechanisms when they are texting. Thus, it makes sense that texters rely on what they have available to them – emoticons, deliberate misspellings that mimic speech sounds and, according to our data, punctuation.’